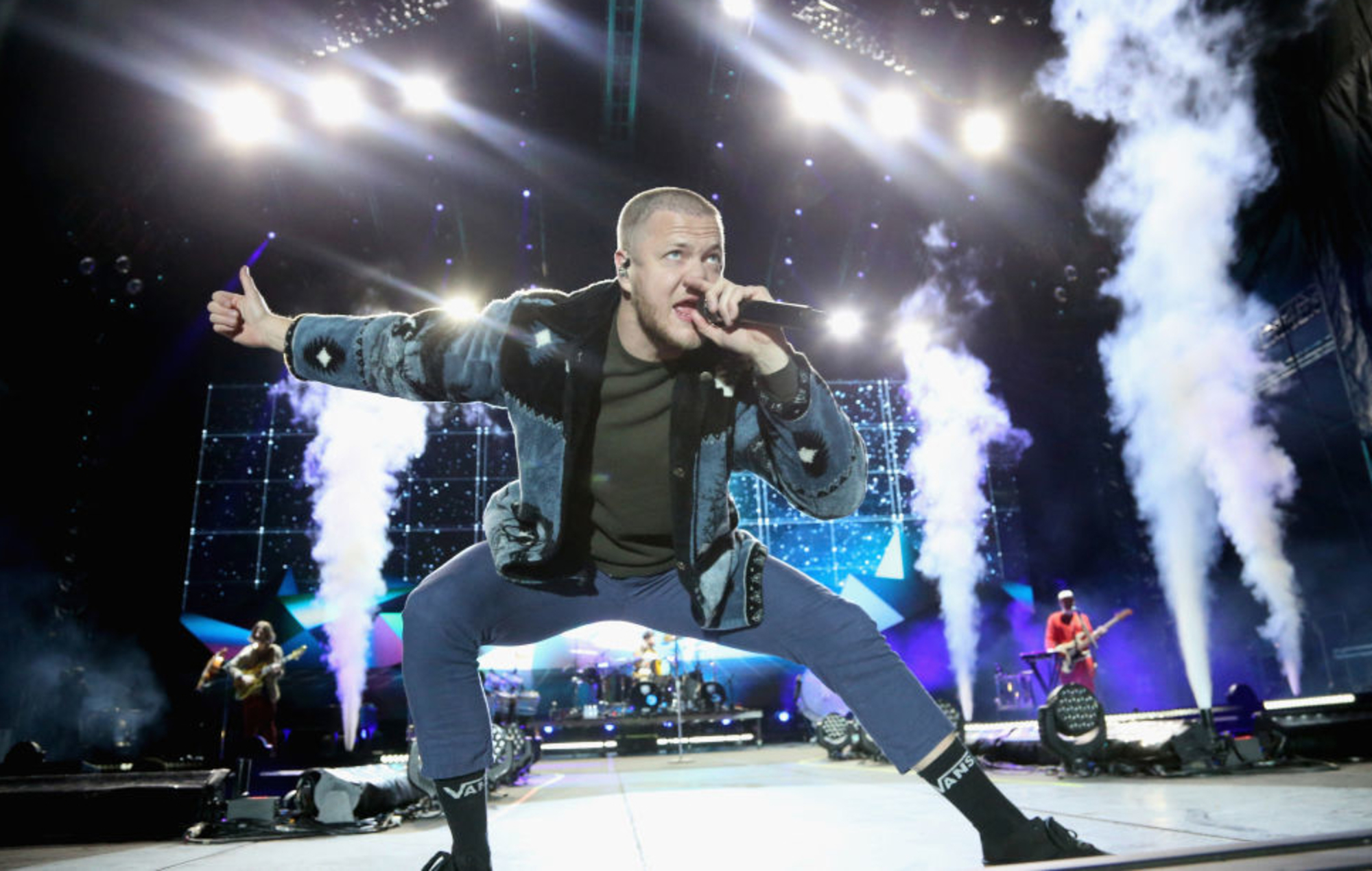 Imagine Dragons have celebrated being together for a decade and have also teased some new music.

Taking to Twitter last night (March 8), frontman Dan Reynolds said he was “proud and lucky” to be bandmates with  Wayne Sermon, Ben McKee and Daniel Platzman.

“Over a decade together and still my best friends,” he wrote. “I’m incredibly proud and lucky to be in a band with you,” Reynolds wrote. “and yes this week it all begins again.”

over a decade together and still my best friends. I’m incredibly proud and lucky to be in a band with you. and yes this week it all begins again. pic.twitter.com/43jNjNm6JX

In addition to Reynolds’ 10-year tribute, the band’s official Twitter account shared four teaser videos hinting that new music is on the way.

According to the account’s bio, Imagine Dragons will release the songs ‘Follow You’ and ‘Cutthroat’ on Friday (March 12).

The tracks will mark the band’s first since 2019’s ‘Birds’, which featured Italian singer-songwriter Elisa, and their guest appearance on Avicii’s ‘Heart Upon My Sleeve’, taken from the DJ’s posthumous third album ‘TIM’. The band’s last album was ‘Origins’ in 2018.

See the teaser clips for their upcoming new songs below:

The gift comes as part of the ‘$8 Million, 8 Houses’ campaign from non-profit organisation Encircle, who are building resource centres for LGBT+ youth across Arizona, Idaho, Nevada and Utah.

Reynolds’ home, valued at $1million (£718,000), will be the first Encircle home in Las Vegas. The organisation currently has three operational homes in Utah, with a fourth being built.

“Encircle is about bringing young LGBTQ+ people and their families together, by including the community and strengthening the bonds that connect us,” Reynolds and Volkman said in a statement.

“Being a part of this organization means so much to both of us and we know the house Dan grew up in will be a loving and supportive home to every young LGBTQ+ person who crosses the threshold.”