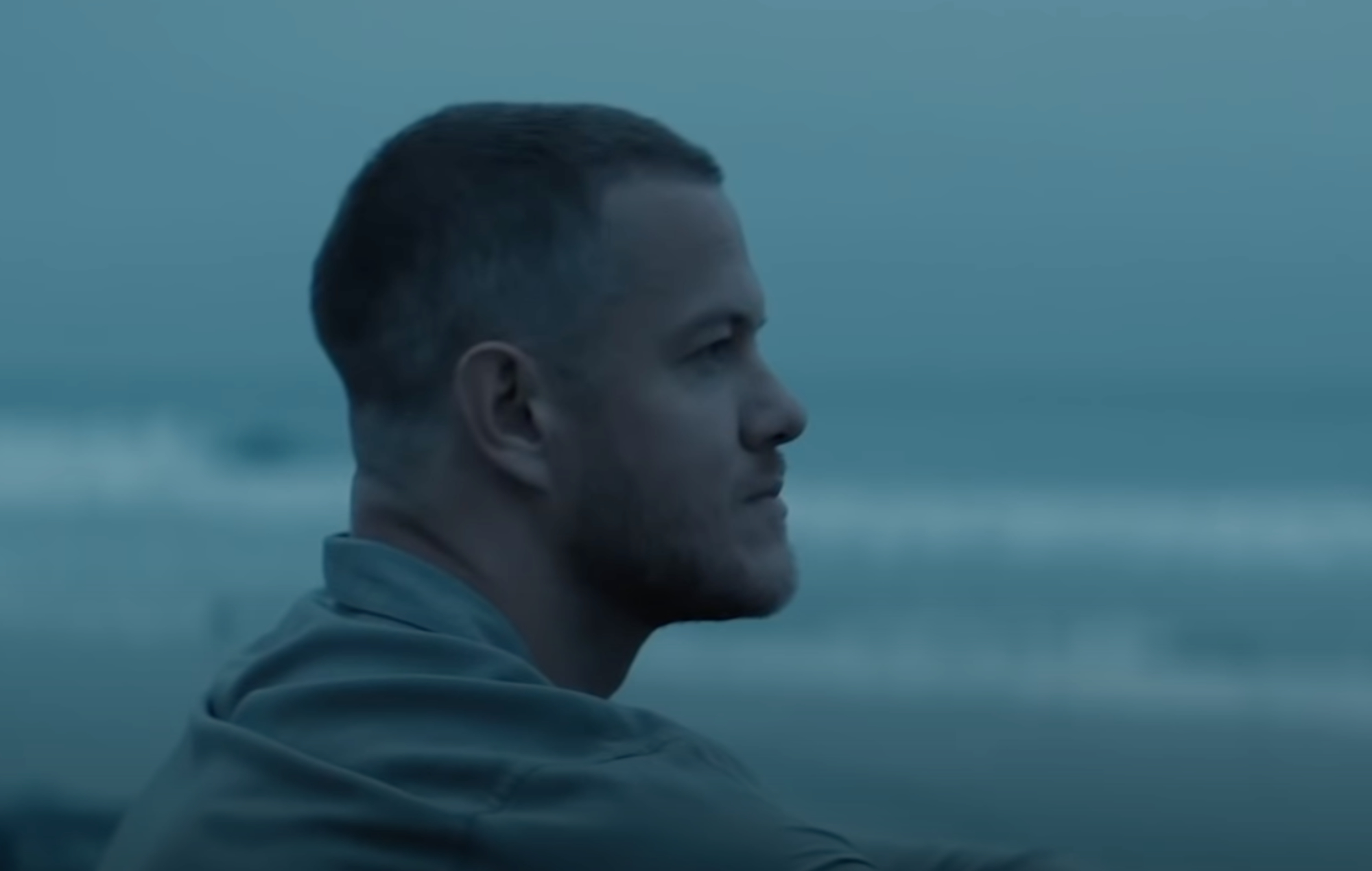 Imagine Dragons have shared a video for their latest single, ‘Wrecked’ – you can watch the Matt Eastin-directed clip below.

The Las Vegas band’s new track, which follows on from the songs ‘Follow You‘ and ‘Cutthroat‘, was released earlier this month alongside news of their upcoming fifth album, ‘Mercury – Act 1’, which is set to arrive on September 3.

‘Wrecked’ was inspired by frontman Dan Reynolds’ late sister-in-law, Alisha Durtschi Reynolds, who died from cancer in 2019. “She was the brightest light,” Reynolds said in a statement. “A beacon of joy and strength for everyone she met. Her sudden passing has shaken me in ways that I still am unable to express.

“I was with her and my brother when she passed, and it was the first time in my life that I had witnessed death in this way. It sealed into my mind the fragility of life and finality of this all. I’ve watched my brother face something that no one should have to. But I’ve also seen his faith bring him hope in a future with her. I can only hope for the same.”

He continued: “This song was my way of dealing with it all, as music has always been my refuge. No longer being a man of fervent faith, I can only hope that she hears it somewhere in a place where she is healed and no longer in pain. This song is my wish for an eternity with those that I love.”

The emotional video for ‘Wrecked’ sees Reynolds battling pain and remorse, all the while seeing visions of a woman assumed to be Alisha appearing in a number of locations, including a house party, the beach and even in his dreams.

‘Mercury – Act 1’ is available to pre-order here in a variety of bundles and formats, including deluxe editions on CD and vinyl.

Last week, Reynolds revealed that he has been developing a multiplayer PC game – and is hoping it will be completed this year.


Speaking to gaming magazine Level One in a new interview, Reynolds discussed his lifetime love of video games, as well as the game he’s been working on for the past year with his brother and manager, Mac.

Meanwhile, Imagine Dragons have been booked to play festivals next summer, including Portugal’s Nos Alive and Spain’s Mad Cool, with the likes of Metallica, Royal Blood, The Killers and Muse.