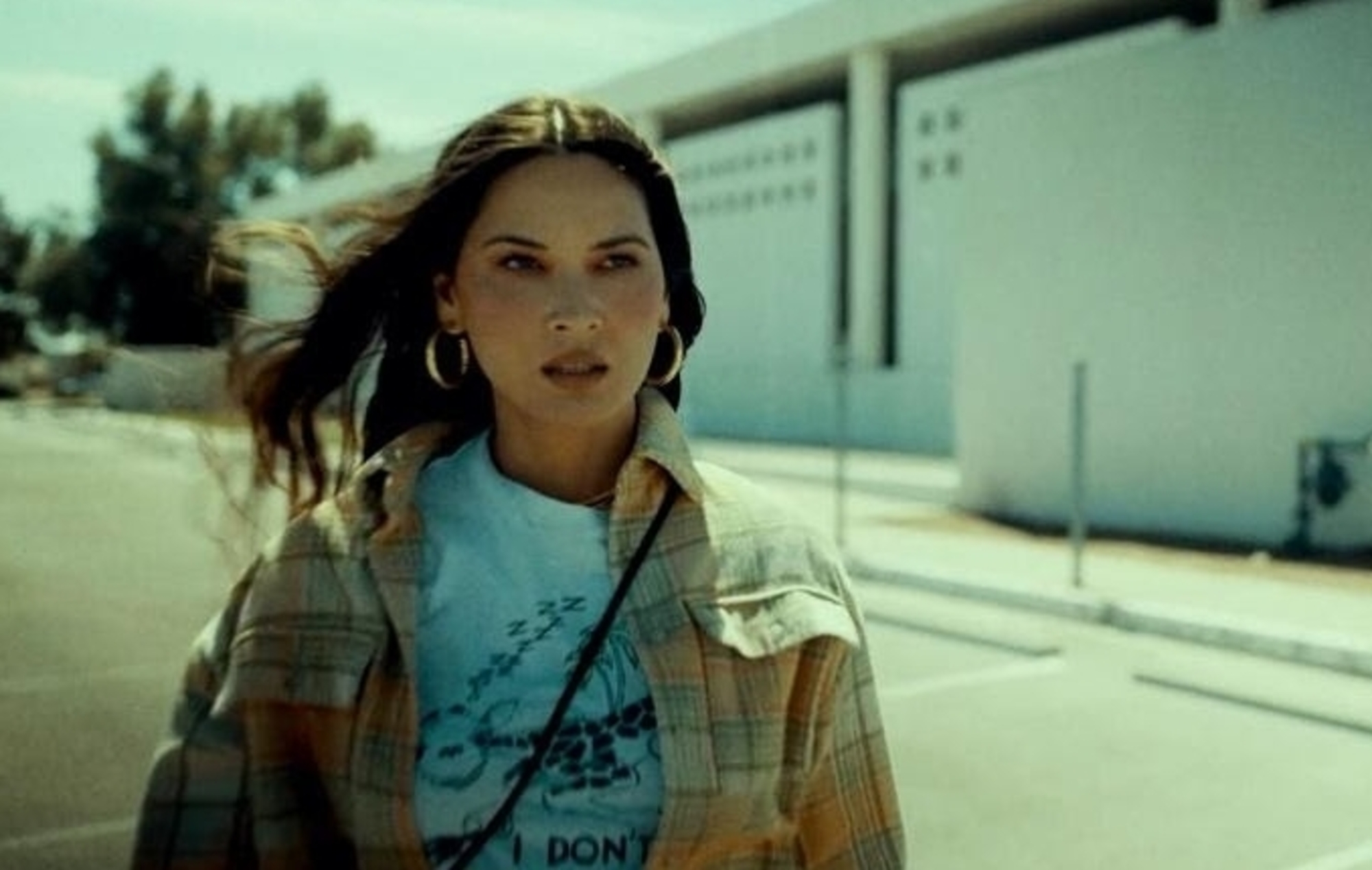 Imagine Dragons have shared a video for recent single ‘Cutthroat’ – you can watch it below.

Released back in March alongside ‘Follow You’, the song – which is produced by Rick Rubin – is about killing the critic inside of us. Frontman Dan Reynolds has called the track “an exorcism of self-pity”.

The band, who recently celebrated being together for a decade, have now shared a video for ‘Cutthroat’. Directed by Matt Eastin, the clip stars Olivia Munn (X-Men: Apocalypse, The Newsroom) and Adrian Martinez (Sisters, Stumptown).

Watch the ‘Cutthroat’ video below:

The ‘Cutthroat’ video follows the band’s video for ‘Follow You’, which stars It’s Always Sunny in Philadelphia‘s Rob McElhenny and Kaitlin Olson.

The actors and real-life couple – who play Mac and Dee in the hit sitcom alongside Danny DeVito, Charlie Day and Glenn Howerton – appear as themselves in the video.

‘Cutthroat’ and ‘Follow You’ marks the first new materials from Imagine Dragons since their 2018 album ‘Origins’.

Reviewing ‘Origins’ upon its release in 2018, NME‘s Hannah Mylrea wrote: “There are glimmers of vivacity: ‘Natural’ is a rebellious ripper, and will sound right at home in the arenas the band will no doubt sell out on their next tour. But more often than not ‘Origins’ falls flat, with insipid choruses and melodramatic refrains.

“Big, bold and a little bit naff, this is another bread and butter album from a mindbogglingly huge group.”

The gift comes as part of the ‘$8 Million, 8 Houses’ campaign from non-profit organisation Encircle, who are building resource centres for LGBT+ youth across Arizona, Idaho, Nevada and Utah.

Reynolds’ home, valued at $1million (£718,000), will be the first Encircle home in Las Vegas. The organisation currently has three operational homes in Utah, with a fourth being built.