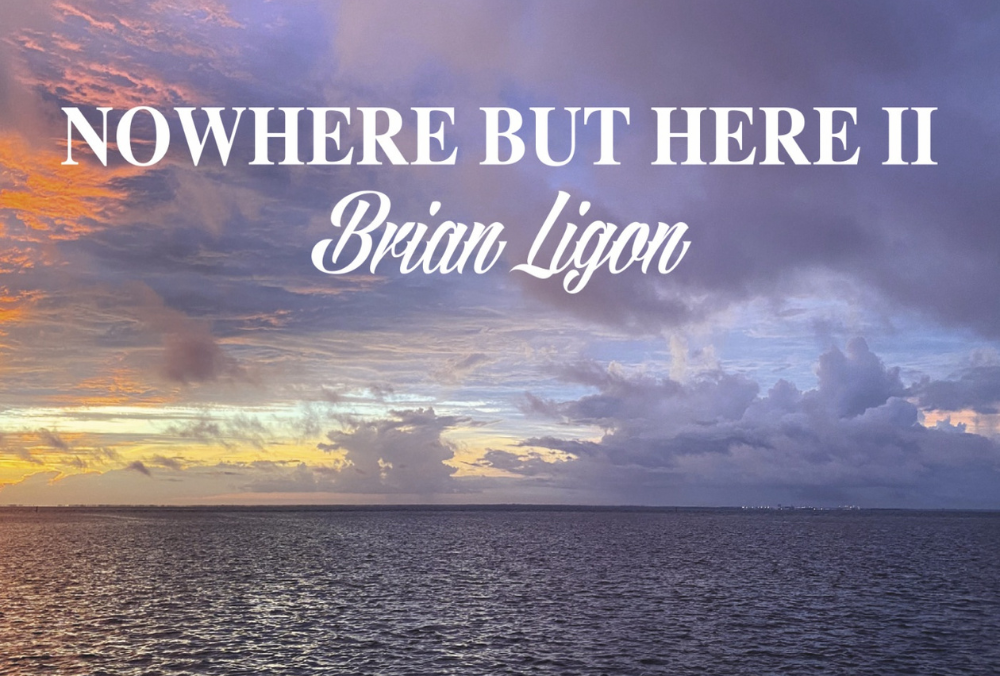 American jazz artist, producer, and multi-instrumentalist Brian Ligon says it all in a recent album Nowhere But Here II, a collaboration with Jim “Pinky” Beeman; the album follows up on its namesake from 2016 and represents the pure magic of jazz so missed in today’s saturated music scene. Nowhere But Here II is dynamic and flamboyant, laced with fascinating synths and instrumental music that leaves the listeners deep in thought. It’s not an easy task to intrigue music enthusiasts, but Ligon manages to not only do so but to also maintain the listener’s attention throughout the entire collection, at the same time communicating universal truths with each piece.

“It was great collaborating with the other talented people to complete Nowhere But Here II, this project would not be what it is without the musicians, engineers, and industry professionals who all contributed to it…Pinky has been a mentor and my go-to master engineer, he is who first introduced me to audio engineering. I began to intern at Big3 Studios in college during summers for my Recording Industry Studies degree, during that time I learned the business of a recording studio and professional audio engineering. Pinky has been a major influence in my development as a music producer,” Ligon spoke on the collaboration with Jim Beeman. As a sophomore album, Nowhere But Here II is nothing short of a success, so check it out down below!