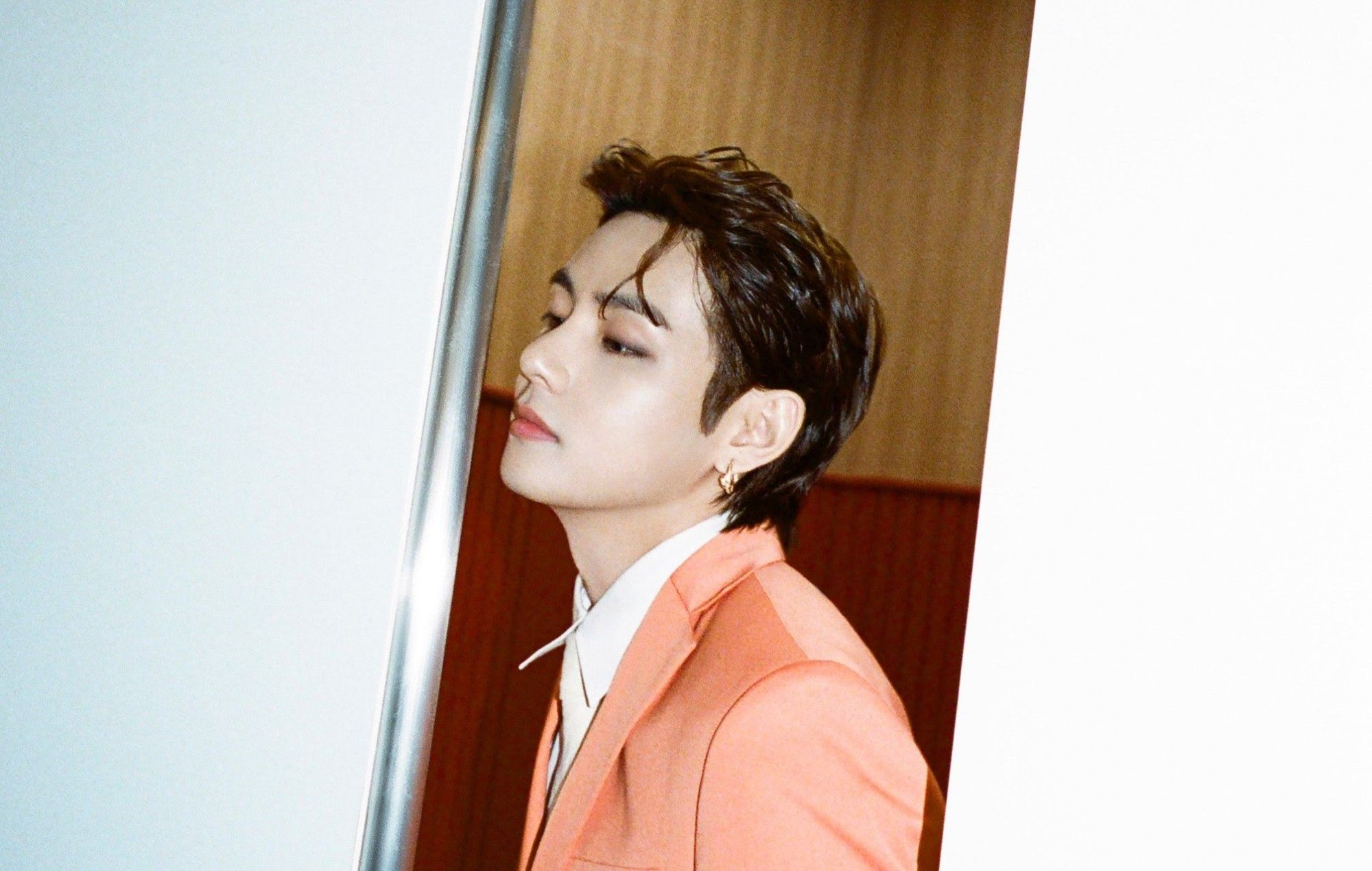 ‘In The Soop: Friendcation’: Watch snippets of BTS’ V and friends’ four-day getaway

The new visual charts the key stages of the group’s – known affectionately to fans as the “Wooga Fam” – vacation. They start by gathering in a nondescript conference room to plan their itineraries for their four-day trip to Goseong in South Korea’s Gangwon province, with Peakboy asking production crew if everything about their trip will be “impromptu”. Meanwhile, V reassures the group: “Just trust me. That’s all you need to do.”

The teaser then offers brief glimpses into the “Wooga Fam”‘s getaway – from fishing and ice-skating to the five stars reminiscing on their friendship by a campfire. “Come to think of it, if we hadn’t played that game that one time, we wouldn’t have met each other,” ponders Choi Woo-shik (Parasite). He’s met with disagreement from Park Hyung-sik (Soundtrack #1): “No, we would have still found one another somehow.”

The four-episode In The Soop: Friendcation is set to premiere on South Korean television network JTBC at 9pm KST on July 22, before landing on Disney+ in several regions across Asia Pacific shortly after.

Earlier this week, it was reported that BTS will be appearing on three new Disney+ shows – including In The Soop: Friendcation – following a a new content agreement between The Walt Disney Company Asia Pacific and BTS’ label HYBE Entertainment.

Other upcoming titles include an exclusive 4K concert film, BTS: Permission to Dance on Stage – LA, featuring BTS’ live show at SoFi Stadium last November, as well as an original docu-series titled BTS Monuments: Beyond The Star, following “the incredible journey of 21st century pop icons BTS”, according to Disney.

“With unprecedented access to a vast library of music and footage over the past nine years, the series will feature the daily lives, thoughts and plans of BTS members, as they prepare for their second chapter,” said the streaming platform.