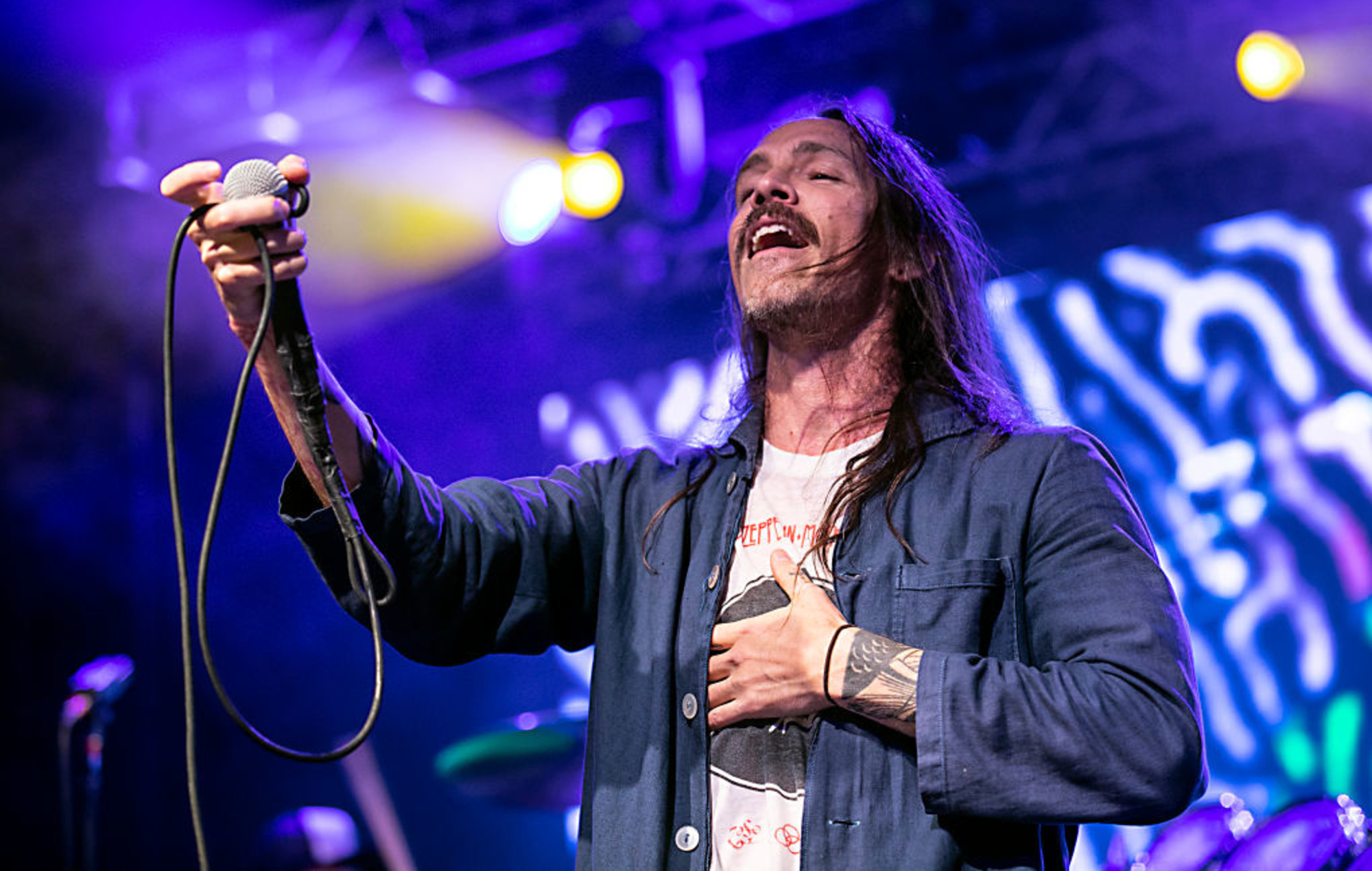 As Incubus fans await the arrival of a new album, frontman Brandon Boyd has revealed to NME that he’s finished recording a new solo LP which is set to arrive in February.

The news comes after Boyd told NME last year that he was planning on releasing a covers album he had worked on during lockdown. “I’ve been writing music for 30 years and I’ve never put out an album or EP that was just interpreting other people’s songs. It’s been all original work,” he said at the time.

The covers were going to be songs almost all written by women artists, which Boyd explained was unintentional. “I think maybe it’s a voice thing. I think my voice is more in that range than it is when trying to emulate most male singers.”

However, this idea has now developed into a full-length solo album of new material – his first since 2010’s ‘The Wild Trapeze’ – entitled ‘Echoes And Cocoons’, produced by Grammy Award-winning producer and engineer John Congleton.

Congleton, who is also the former frontman of alt-rock band Paper Chase, is best known for his work with Phoebe Bridgers, The Roots, St. Vincent and Angel Olsen. It was his work with the latter that caught the attention of Boyd.

“I was feeling very brave one afternoon after listening to Angel Olsen’s ‘All Mirrors’ album, which is so good, and I was like, ‘Who produced this? It sounds so amazing’,” Boyd told NME. “I looked it up and it was this guy John Congleton. He’s produced for everyone but somehow escaped me up until this point.”

He continued: “I was like, ‘I’m just gonna reach out to this dude and see what he’s doing.’ So I did and he’s like, ‘Nothing. What are you doing?’ And I said, ‘You want to write some songs together?’ Then six months later we have a full solo record with original material and two covers on it.

“It’s really cool. It’s a very different record for me. And we did it before even meeting in person. We just we did it over the phone, it’s a full COVID record. It was awesome.”

‘Echoes And Cocoons’ has been finished for six months and Boyd said he’s now planning its roll out. “I actually just shot a visual for the first single which is going to come out next month,” he revealed. “Then what I’m going to do is put out a single every five or six weeks and then hopefully drop the actual album sometime in February.”

As for Incubus, the band’s most recent project was last year’s ‘Trust Fall (Side B)’ EP, released via ADA Worldwide. Asked about the progress of the band’s next album, the follow-up to 2017’s ‘8’, Boyd said the band hope to have something out by spring next year.

“We went out and did some shows and we’re all rehearsed up and ready to play,” said Boyd. “Our intention is to put together a new group of songs, whether it’ll be an EP or an LP, I’m not sure, but we’re hoping to have that done sometime by spring – but there’s a lot of hope in that statement.”

Boyd also offered an update on the ‘Make Yourself’ 20th anniversary UK shows which were supposed to take place last year but were cancelled due to the coronavirus pandemic.

“As soon as we can get permission to come overseas, we’re going to make them up. It’s just so weird and complicated right now,” Boyd added. “We’re dying to come over to England and Europe to play shows. And just from a human and sort of tourist traveller point of view, I’m dying to get back over there. So as soon as we can, we will.”

Last month, Incubus celebrated the 20th anniversary of their seminal fourth album ‘Morning View’ with a livestream concert of the record performed in its entirety at the Malibu beach house it was originally recorded in.

Speaking on the initial decision to record the album in the house on Morning View Drive in Malibu, Boyd talked to NME about the making of the record and how they wanted to be free from distractions during the recording process.