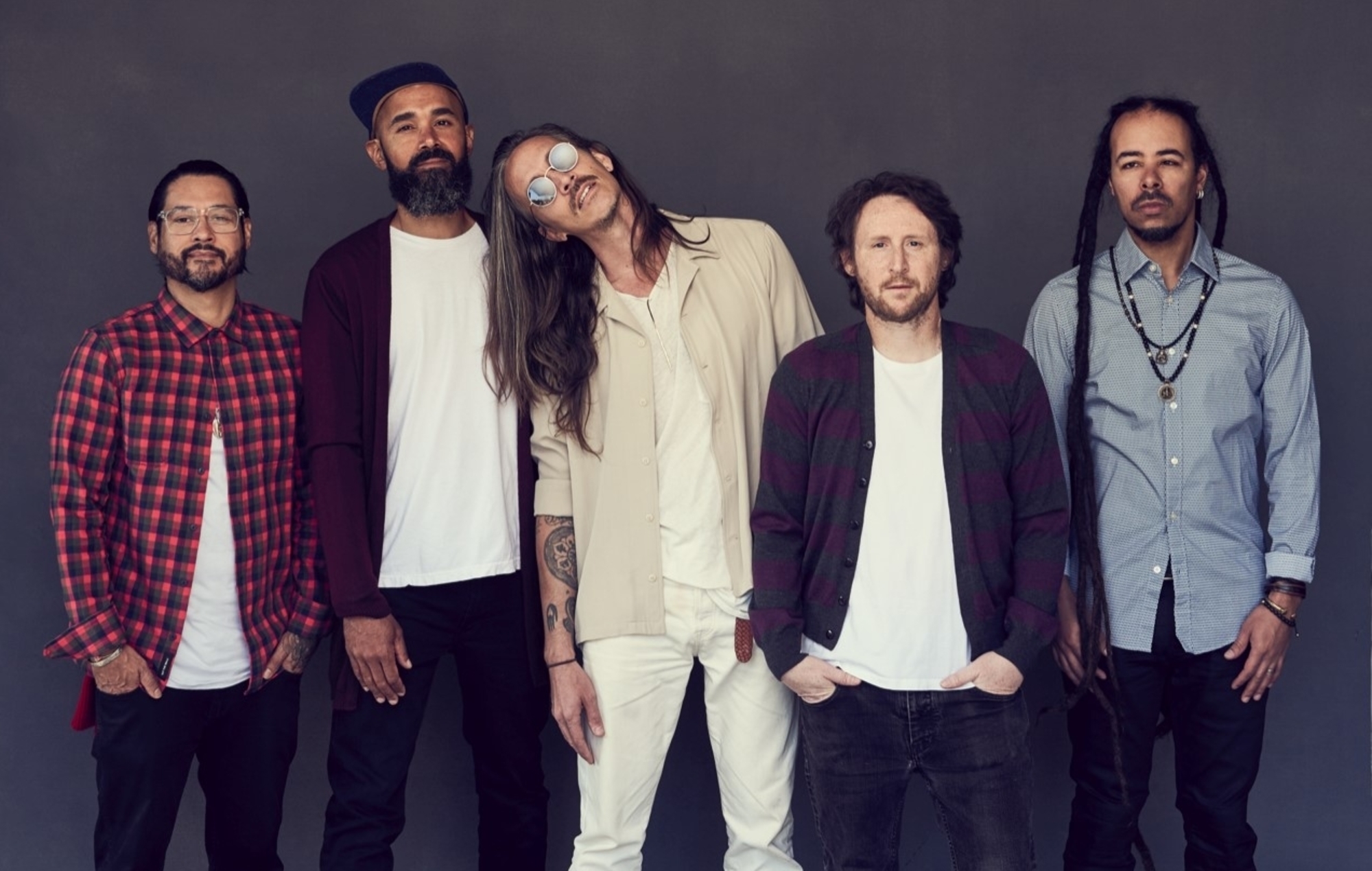 Incubus are set to celebrate the 20th anniversary of ‘Morning View’ with a livestream concert.

On October 23, the group will return to the same location where they wrote the album to mark the anniversary.

From this location – Morning View in Malibu, California – the group will then perform a full rendition of the record live, in its entirety.

A statement added: “This online exclusive show will be a unique and intimate experience as the band relives the magic they created that summer in Malibu two decades ago.”

Celebrate the 20th anniversary of Morning View w/ us as we perform the album in its entirety on October 23rd, from Morning View in Malibu, CA. Go to https://t.co/YwE1v7pfLG to get your tickets for the stream and be a part of this special event! pic.twitter.com/2PDOAvISnm

The show will be broadcast at 7pm BST and tickets for the event are available now via Veeps.

When asked if new music was on the way he said: “Oh yeah, we’re definitely gonna make more records. It’s just the coronavirus situation has kept us from being in a room together.

“Our band room is sitting there disinfected and just pregnant with potential, but we haven’t been able to get in there yet. So as soon as we can get in there, we are going to be very excitedly writing because there’s a whole universe of things to write about.”