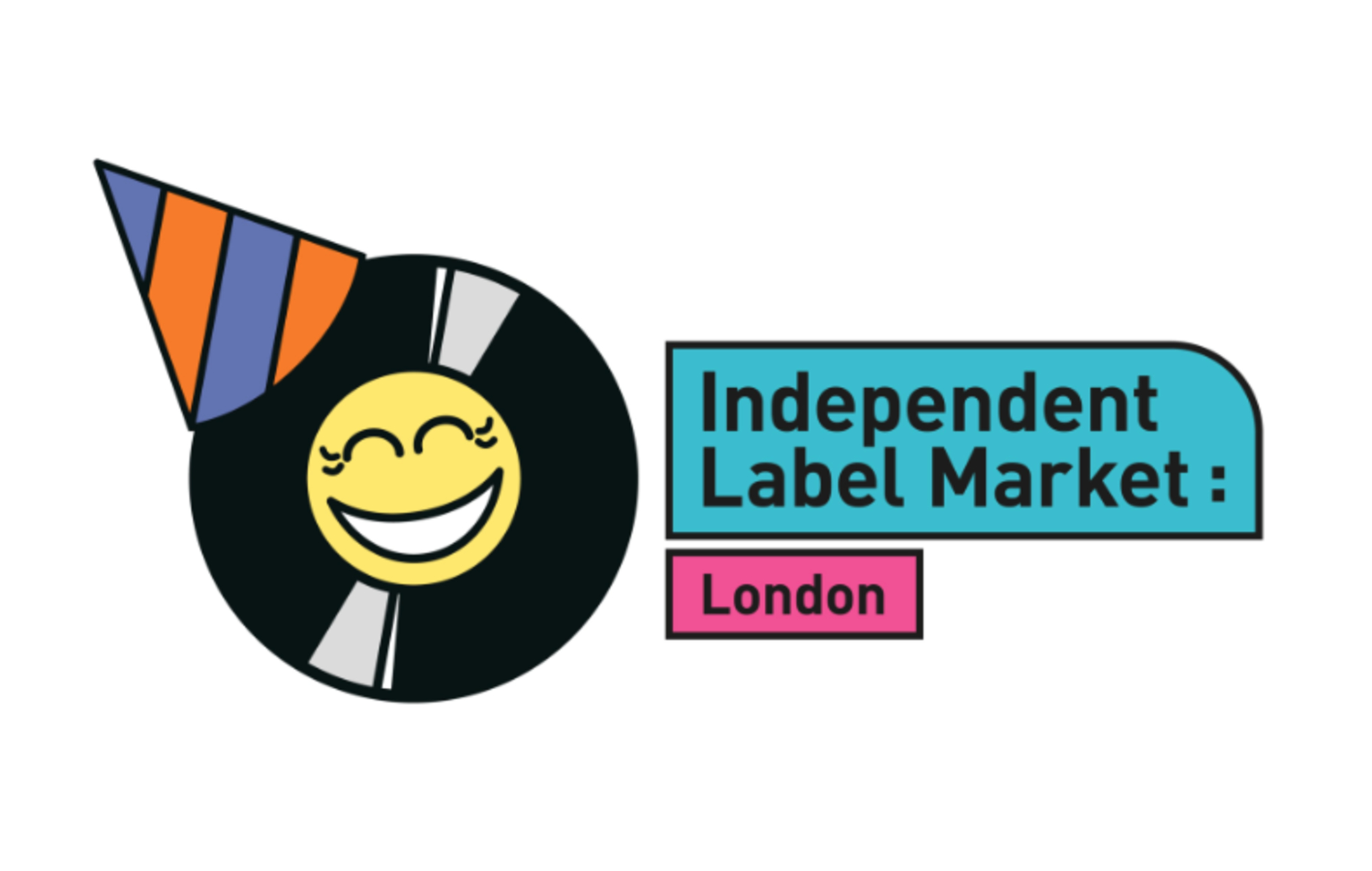 Independent Label Market has announced that it will mark its 10th anniversary by returning to London this summer.

Started at Soho’s Berwick Street market in 2011, ILM has hosted 68 events all over the world and has partnered with more than 600 independent record labels throughout the UK as well as in Paris, Berlin, Rome, LA, Toronto, New York, LA and elsewhere.

The event, which will be soundtracked by ILM-curated DJ sets from artists and labels taking part on the day, will feature market stalls offering limited editions, vinyl rarities and test pressings as well as exclusive label and band merchandise.

ILM has partnered with Dice and London Brewers’ Market to offer a 10 per cent discount on drinks at the event.

❗ TO ALL UK-BASED INDIE LABELS ❗ We are coming back to London … Fill this form now for more info 📝 https://t.co/NfyQRPDhKi pic.twitter.com/1rlkhUQsSN

“When we came up with the idea for an indie label market, we never imagined doing a second one, let alone another 10 years of events,” said ILM co-founder Joe Daniel. “The idea back in 2011 was to bring together our favourite labels to celebrate a particular kind of creativity and passion that you only find in the independent sector.

“The fact that we are here 10 years later is a huge credit to the community of labels who consistently find new and exciting ways to grow and adapt in a fast changing industry. We love the camaraderie and their tireless commitment to presenting the most envelope-pushing music around.”

Music Declares Emergency will return to ILM to raise awareness and share their expertise with labels, artists and fans about meeting the challenges of the climate crisis.

See the first list of labels and partners announced for ILM Summer 2021 Market below:

Side three of the record dropped on March 24 and includes four covers of songs originally performed by artists signed to 4AD.