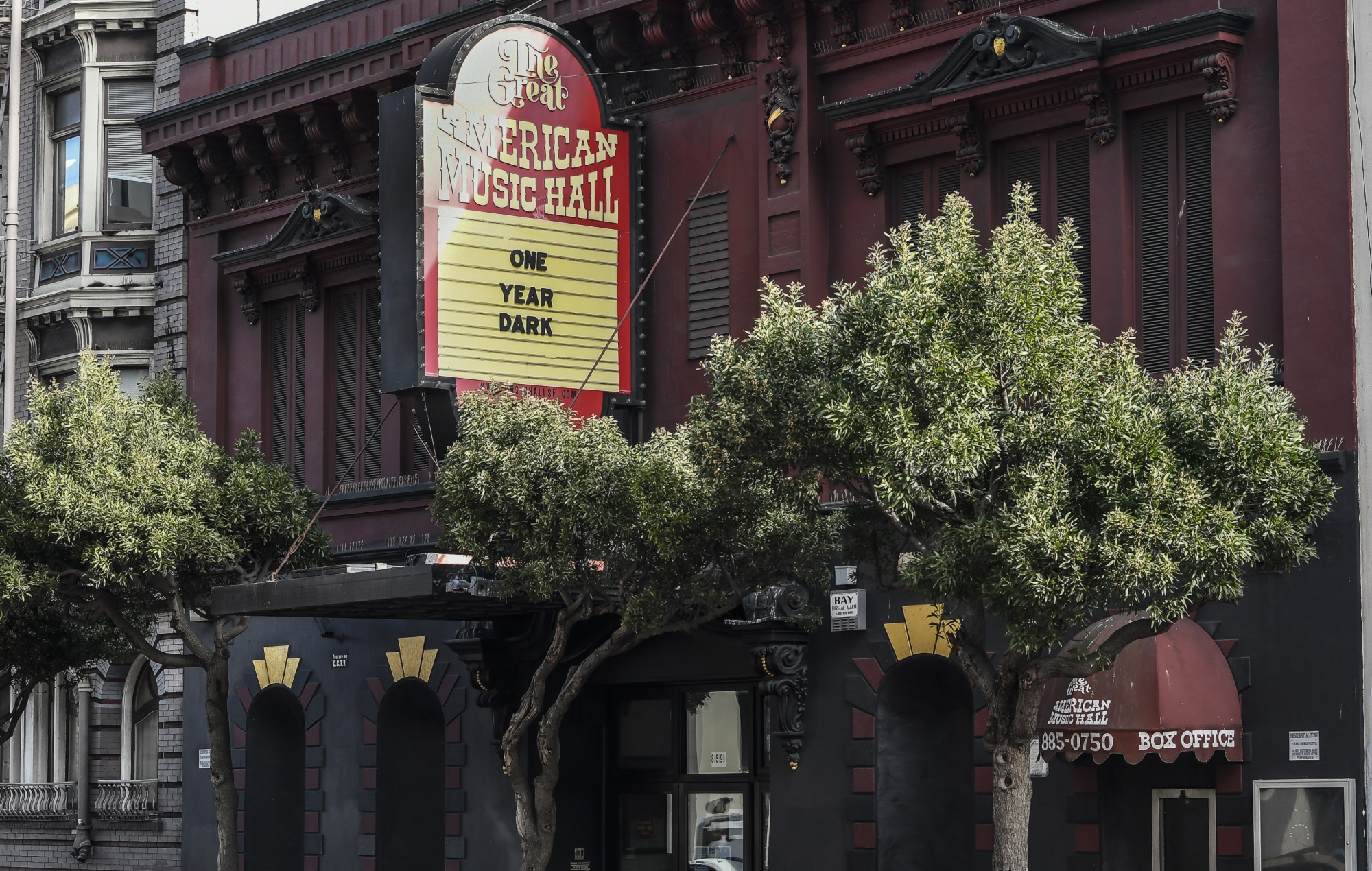 Independent music venues in the US have received a glimmer of hope after obtaining the first slice of federal relief from the Small Business Administration (SBA) despite the Save Our Stages Act passing into law five months ago.

The coronavirus-enforced shutdown of live music in 2020 had sparked fears that many venues across the country would have to close permanently, but the passing of the Save Our Stages Act in December – which guarantees independent venues and theatres $16billion (£11.27million) in federal relief grants – raised hopes of a recovery for the live music sector in the US.

While it was reported last month that the SBA funding was yet to materialise, the National Independent Venues Association (NIVA) has now confirmed that Shuttered Venue Operator Grants are starting to be dished out.

“The collective cheering from fellow independent venues and promoters has been reverberating throughout our membership, as the anticipation of emergency relief coming in for all eligible entities appears closer each day,” said NIVA in a statement.

Speaking on last month’s delays, the SBA said previously it was “fine-tuning” the financial aid program before starting to deliver it to beleaguered venues.

NIVA’s Audrey Fix Schaefer previously told Variety that “this emergency relief can’t come soon enough for those on the precipice of going under”.

“We’ll be very grateful when the money is distributed as Congress intended. It’s been very hard to hold on, but even tougher to plan for reopening without the money to hire back staff, rent venues and secure acts with deposits. It will be incredible when the $16billion Congress earmarked to save our stages becomes a reality.”

Last week saw the US version of Independent Venue Week announce plans for the 2021 edition of their annual festival.