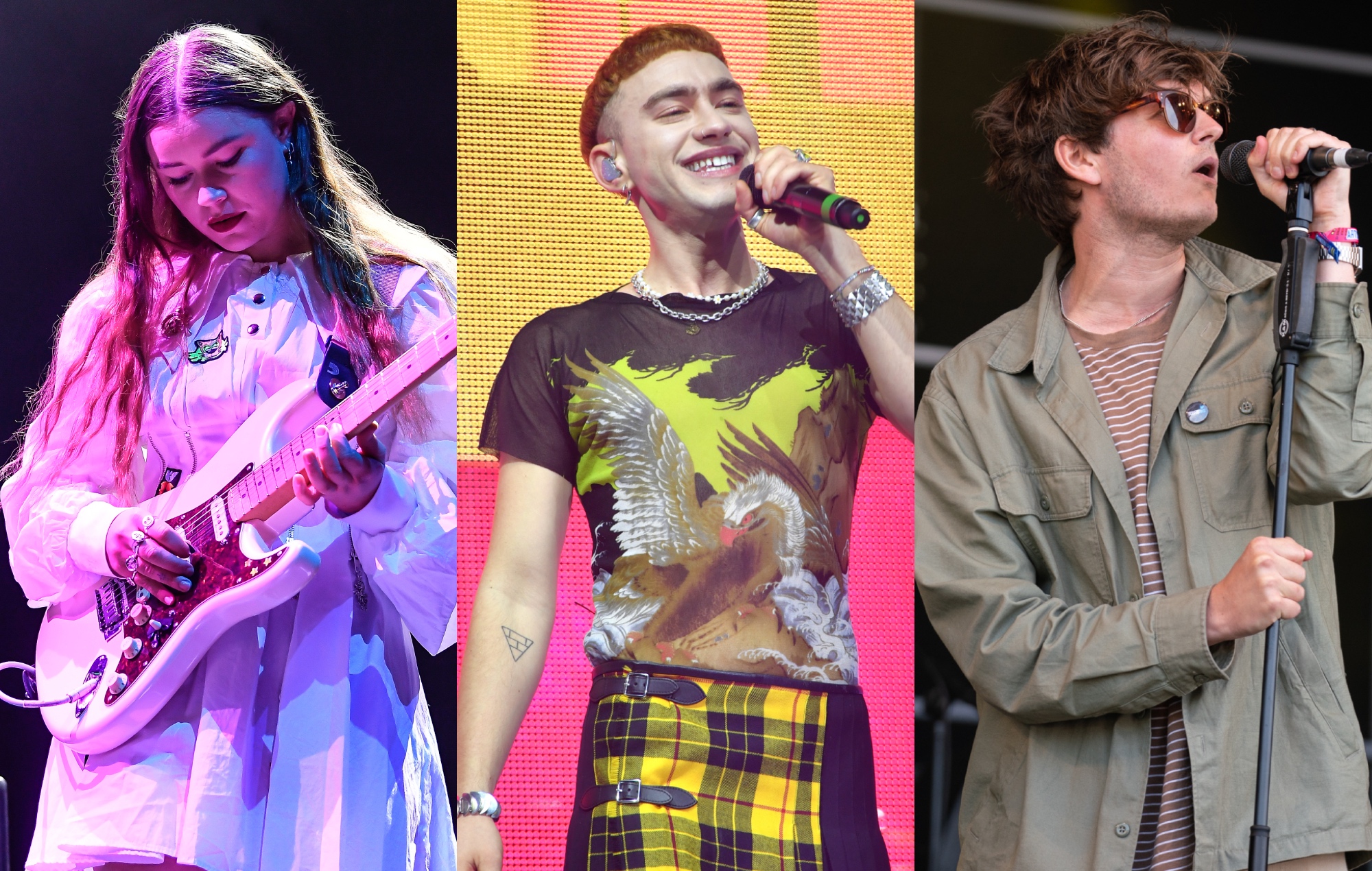 It’ll kick off with Franz Ferdinand at PJ Molloys in Dunfermline ahead of Yard Act performing a hometown gig at Belgrave Music Hall in Leeds on February 1. Further appearances will follow from Melt Yourself Down, IVW ’22 ambassadors Wet Leg and Bess Atwell.

“Independent Venue Week has always played a vital role in helping grassroots venues at a financially perilous time of year. But this time round, it’s even more important to help support the live music circuit after it’s been hit so hard by Covid,” Lamacq explained.

“It’s a chance for us all to rally round and celebrate just how important these places are to emerging artists and alternative performers.”

Also among the Independent Venue Week performers are Years & Years, who returned with their new album ‘Night Call’ last Friday (January 21). Olly Alexander will take to the stage at The Wardrobe in Leeds on February 1.

As announced last November, James Bay is currently out on an intimate tour as part of IVW ’22. He’s yet to play shows in London (January 26), Manchester (January 30) and Leeds (February 1), among other locations.

As for films, 2020’s IDLES: Don’t Go Gentle is set to be screened in Leeds, Cardiff and Stockton On Tees. Elsewhere, Radiohead‘s Philip Selway presents the new BBC documentary On The Road With Independent Venue Week – watch here on iPlayer.

You can find the full schedule and ticket details for Independent Venue Week 2022 here.

This year’s series of events will take place across 93 different villages, towns and cities. 56 of the participating venues are taking part in IVW for the first time, with 180 of the venues being outside London. Overall, 47 per cent are outside major cities.