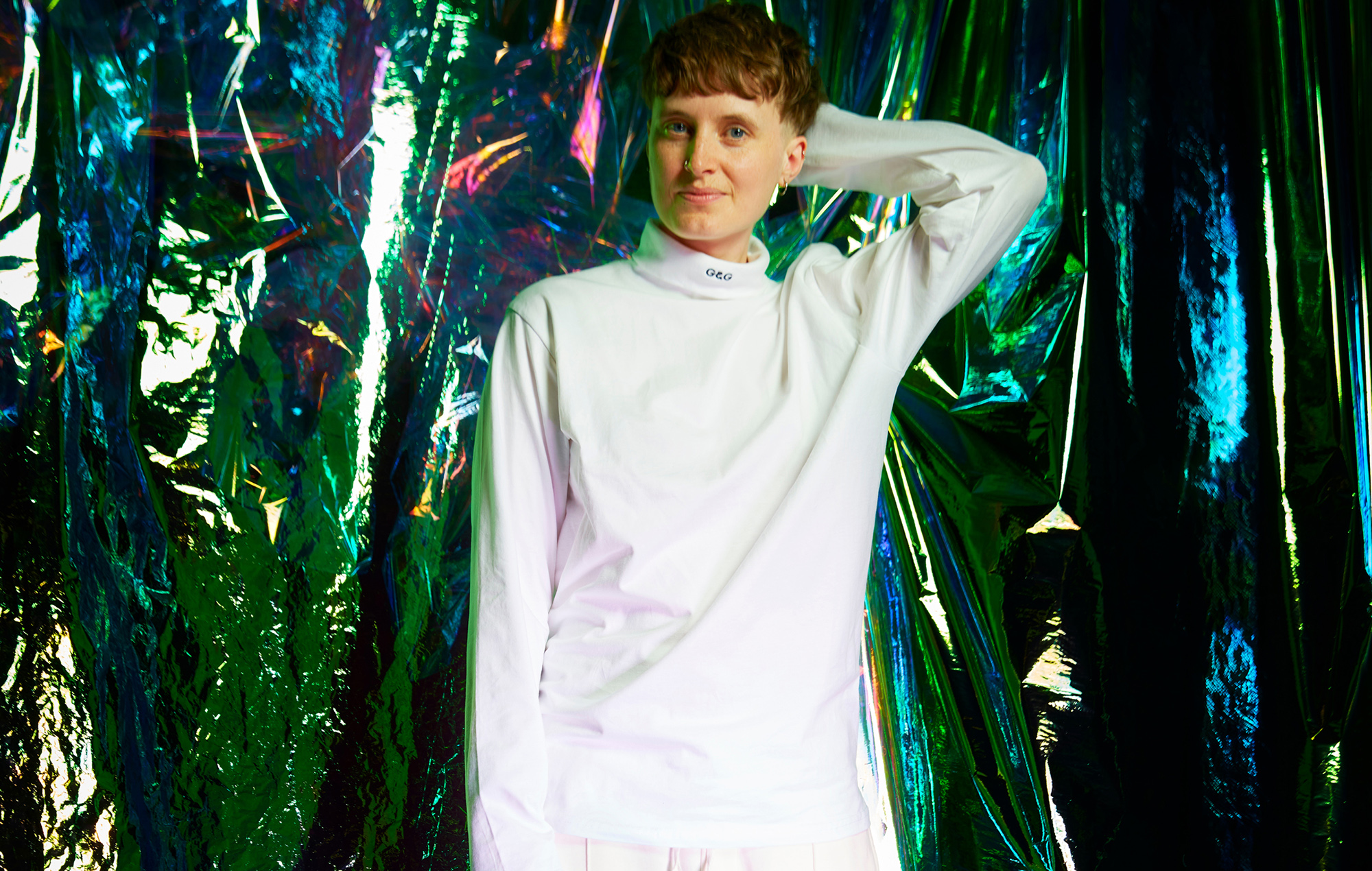 Speaking to NME as part of this week’s Big Read interview, Jordan said they’ve been using these past 12 months in lockdown to consider their role in tackling structural racism and gender inequality at festivals.

As clubs and festivals look slightly nearer to returning in some capacity, Jordan, who also works in Equality, Diversity and Inclusion at King’s College London university, is working with their agent draw up new contracts which will be used by an entire collective of DJ agencies in future.

By using power in numbers, the pair hope to influence the ways that promoters run events, and in future, the collective will pass on line-ups that don’t feel representative and diverse.

“You can’t escape the fact I have white privilege, so how can I use that to influence and support others?” Jordan said.

“It’s also about looking at how safe a space is, if there are gender-neutral toilets, and if the staff are trained in supporting people who are experiencing harassment, and also not tolerating it. And looking at booking local artists as much as possible, as well.”

Jordan also talked about how lockdown afforded them more space to figure out what is gender-affirming for them.

“I was talking to a therapist about gender stuff and noticed I would only talk to him when something bad had happened, like when somebody used the wrong pronouns, or someone had called me ‘lady’ – I’d freak out and feel this dysphoria,” they said. “He asked me to reframe it, and think about what gender means to me in a positive way.

“Having that space and downtime and thinking about it introspectively – which naturally everyone’s been doing in lockdown, one way or another – has very much helped with that.”


In a four-star review of Jordan’s new EP ‘Watch Out!’, NME‘s Ben Jolley wrote: “The DJ and producer channels lockdown restlessness into a high-energy EP that explores the concept of movement after a year in lockdown.”