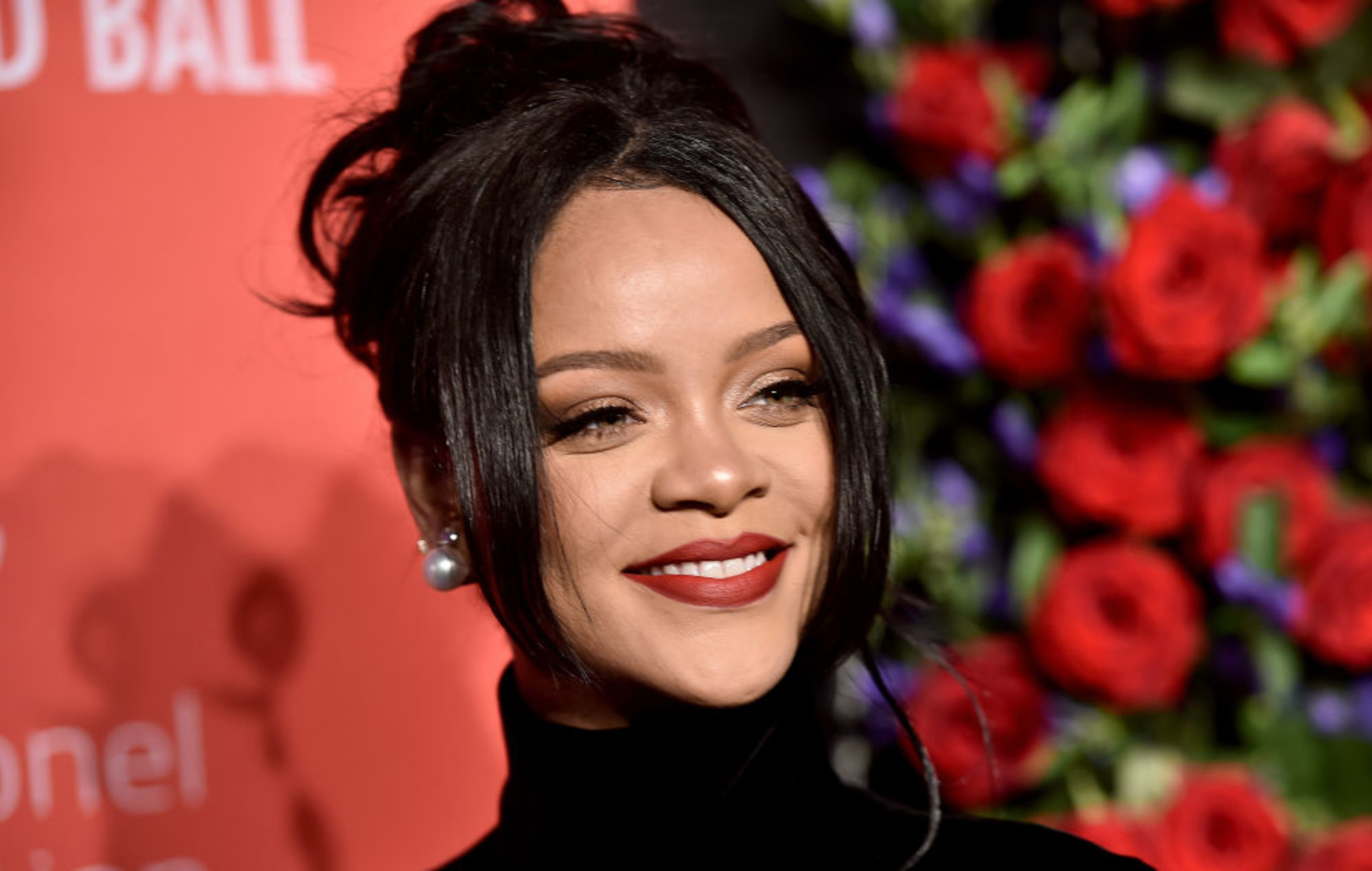 Rihanna has been branded “irresponsible” by India after the singer drew attention to ongoing farmers’ protests in the country.

The pop star was joined by the likes of climate activist Greta Thunberg in supporting the farmers following new legislation put in place by the government.

Yesterday (February 2), Rihanna drew attention to the protests in a tweet sharing a link to an article about the ongoing issue.

“Why aren’t we talking about this?!” she wrote, in a tweet that has since begun trending in India and beyond.

why aren’t we talking about this?! #FarmersProtest https://t.co/obmIlXhK9S

In a new statement shared today (February 3), India’s external affairs ministry discussed the “reformist legislation relating to the agricultural sector” that the farmers are protesting, before branding the support worldwide figures have shown the farmers on social media as “sensationalist”.

“Before rushing to comment on such matters, we would urge that the facts be ascertained, and a proper understanding of the issues at hand be undertaken,” the statement said.

“The temptation of sensationalist social media hashtags and comments, especially when resorted to by celebrities and others, is neither accurate nor responsible.”

We stand in solidarity with the #FarmersProtest in India.
https://t.co/tqvR0oHgo0

The protesting farmers believe that, despite the government saying the new agriculture reforms will help the sector, they will lose significant income, and protests have now been ongoing for weeks.

The Indian government also suspended mobile internet service in certain areas around the capital city Delhi, where the thousands of farmers are camped.

In a statement, they said the blackout was carried out in order to “maintain public safety”.

In other news, Rihanna was recently sued for copyright infringement by Canadian musician King Khan and his daughter Saba Lou, after the pop star allegedly used one of their songs in an advert for her Fenty Beauty company without permission.