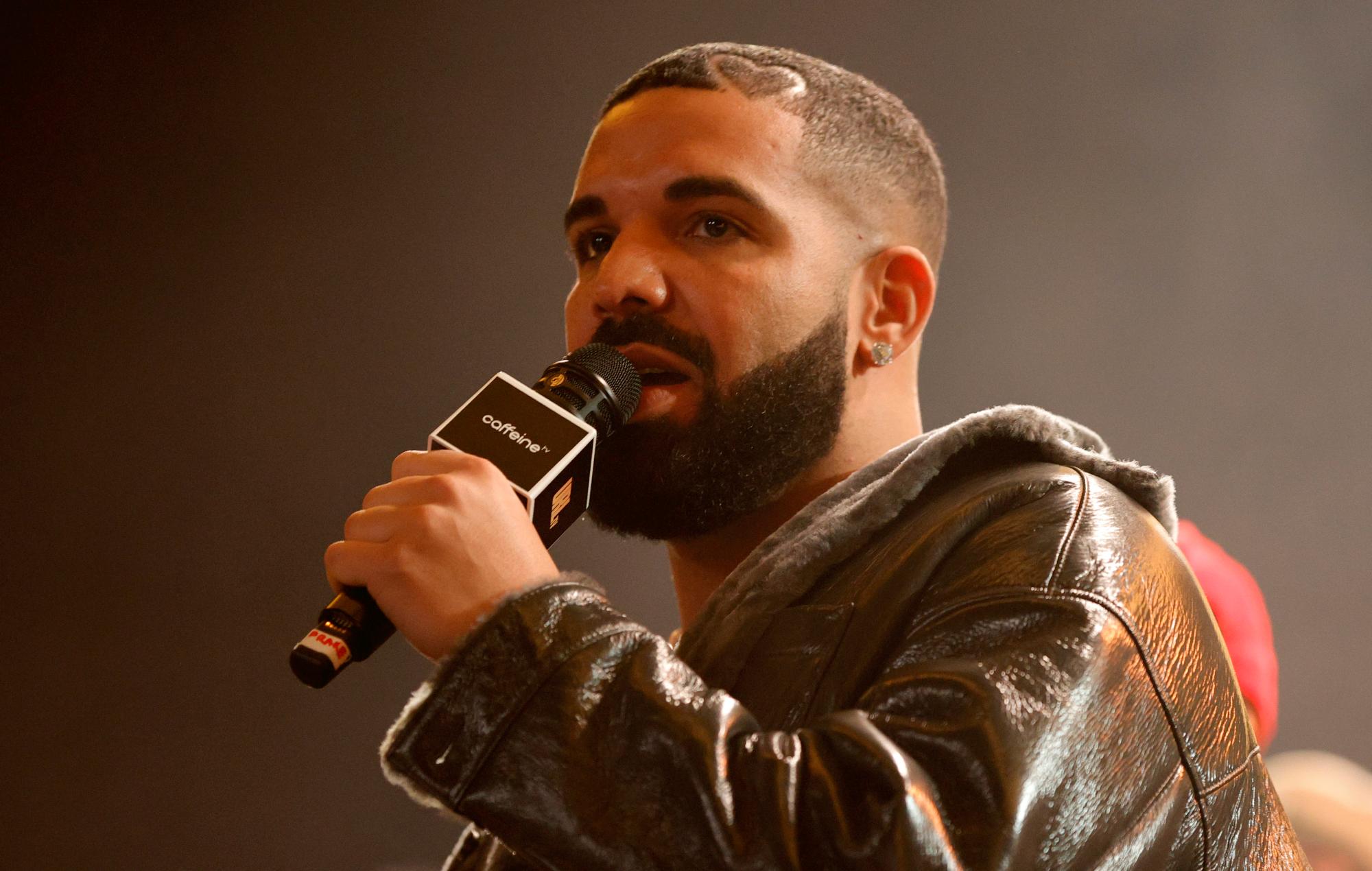 A man impersonating Drake has been spotted performing the rapper’s songs in LA clubs.

Footage of the ‘Certified Lover Boy’ lookalike – dubbed “Fake Drake” – began circulating on social media last month after Tory Lanez spotted him at a number of nightclubs in Miami.

Now, the lookalike has been seen in LA clubs – this time even appearing to rap along on stage to Drake songs including ‘Way 2 Sexy‘.

According to HotNewHipHop, the man even sports Drake’s heart-shaped cut in his hairline. The publication added that some security guards reportedly haven’t let him their venues.

Over the weekend “Fake Drake” was given the opportunity to jump on the mic to “perform” a few Drake hits.

Last week, he was filmed at a club on the day of real Drake’s birthday shouting on a microphone that he is from Toronto and yelling out the name of a Drake song, ‘God’s Plan’.

See footage of these examples below.

Drake is yet to have publicly acknowledged the impersonator.

Meanwhile, in other news, Drake recently returned to Instagram to share a series of posts in which he called Eminem an “underappreciated” artist.

On his Instagram Stories last week (October 29) Drake posted photos of himself appearing to watch footage from the legendary ‘Up In Smoke Tour’ from 2000, which featured Eminem, Snoop Dogg, Ice Cube, Dr Dre and more.