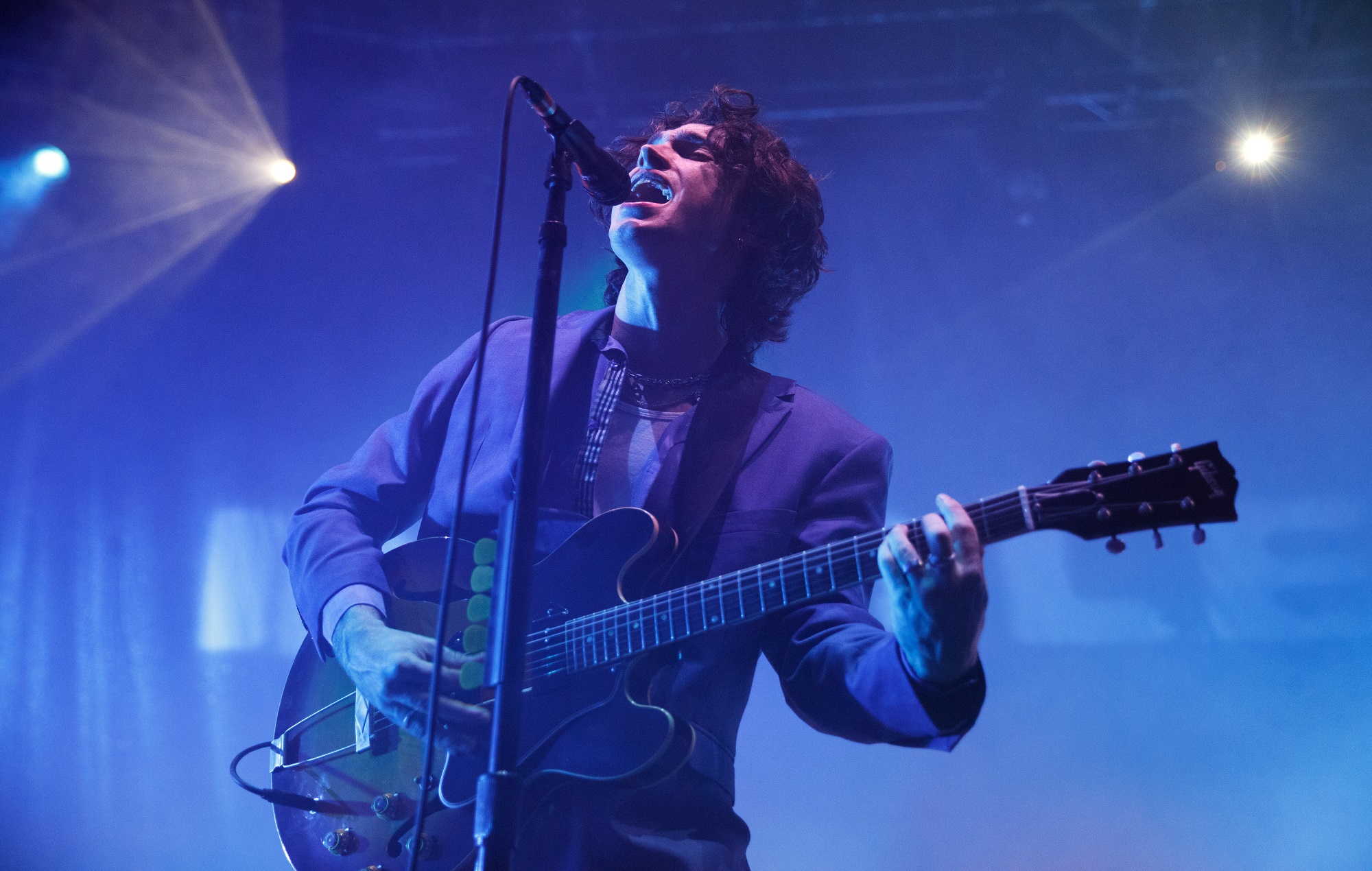 Inhaler have added two new shows in London and Manchester to their 2023 tour.

The Dublin band have already confirmed a series of UK tour dates in February 2023 but they will now play their biggest headline UK shows to date at Manchester’s O2 Victoria Warehouse and London’s O2 Academy Brixton on May 19 and May 20.

Tickets go on general sale at 9am on Friday (November 18) and can be purchased here. You can view the dates in full below.

It comes after the band were recently confirmed to support Arctic Monkeys on their upcoming 2023 European tour. Next year also sees them supporting Harry Styles at Slane Castle and Sam Fender at St James Park.

We’re coming back to Manchester & London for a couple of big shows next May as part of the Cuts & Bruises Tour. Pre-order the album from our store by 5pm on Tues 15th Nov to get pre-sale access to these gigs. https://t.co/fxKPn1EJk2 pic.twitter.com/F21iZ0Fevr

Meanwhile, the band recently returned with new single ‘Love Will Get You There’ and details of their anticipated second album ‘Cuts & Bruises’.

Their Tony Genn-produced second album, the follow-up to critically-acclaimed chart-topping debut ‘It Won’t Always Be Like This’, will arrive on February 17, 2023.

In a four-star review, NME described their debut LP as being “full of defiance, optimism and plenty of guitars”.

“[It’s] teeming with nervous energy over trying to find balance in a world turned inside out, while flashes of more mature reflections on saints, sinners, kings and dreams are also promising.”

Recalling the moment they were told about supporting the Sheffield band to NME, bassist Robert Keating called the news “surreal”.

“We found out about that in November [2021] when we were in America, one of our managers was just like, ‘You’re going to support Arctic Monkeys in August’, and we were just like, ‘Yeah but we’re not, are we?’” Keating said.

“We just didn’t really believe it because we grew up listening to them and loving their music and the fact we actually get to tick that off the bucket list is still kind of surreal. We’re not really believing that it’s actually going to happen.”