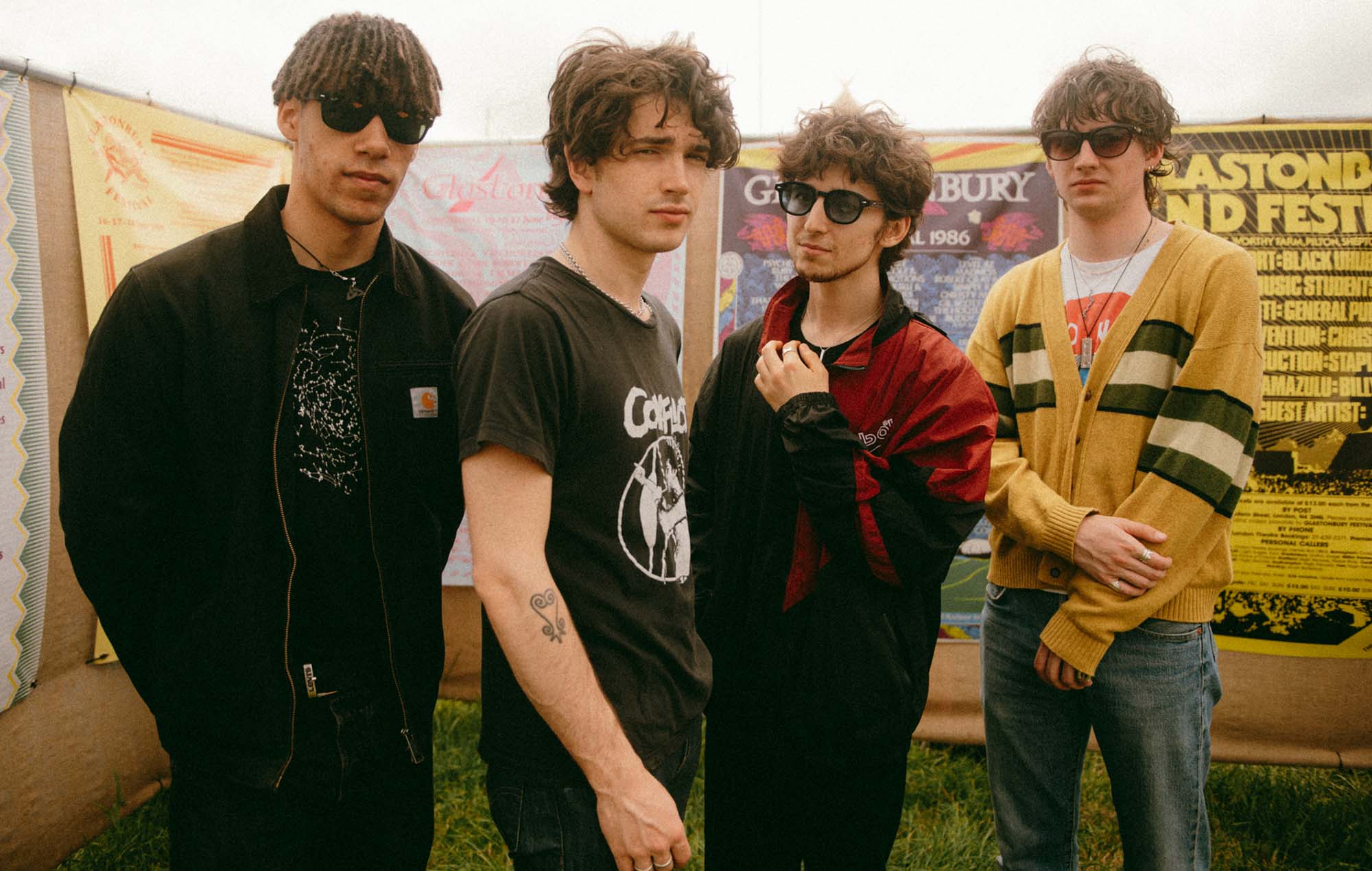 Inhaler at Glastonbury on Arctic Monkeys tour: “That’s a tick off the bucket list”

Inhaler have discussed their forthcoming tour with Arctic Monkeys, on the first main day of music at Glastonbury 2022 – their first time playing the festival.

The Dublin-based band told NME about their support slot this summer with the Alex Turner-fronted act, take a look at the video above to watch.

“We found out about that in November [2021] when we were in America, one of our managers was just like, ‘You’re going to support Arctic Monkeys in August’, and we were just like, ‘Yeah but we’re not, are we?’” Keating said.

“We just didn’t really believe it because we grew up listening to them and loving their music and the fact we actually get to tick that off the bucket list is still kind of surreal. We’re not really believing that it’s actually going to happen.”

Inhaler also discussed their anticipation to play their biggest ever show as they return home to Dublin tomorrow (June 25) for a set at Fairview Park.

“It’s like a Glastonbury in itself for us. We always do this festival at home called Electric Picnic, so it’s a massive version of that,” Hewson said.

“It’s pretty special because we haven’t played a big headline show in Dublin since before lockdown. This is a big weekend for us.”

The band recently shared a new single, ‘These Are The Days’, which marks the first new music since the release of their debut LP ‘It Won’t Always Be Like This’.

In a four-star review, NME described the LP as being “full of defiance, optimism and plenty of guitars”.

“[It’s] teeming with nervous energy over trying to find balance in a world turned inside out, while flashes of more mature reflections on saints, sinners, kings and dreams are also promising.”

Today, Glastonbury continues with performances from the likes of Foals, Sam Fender, St Vincent, IDLES, Blossoms, Sigrid, Phoebe Bridgers and Primal Scream, with a headline set on the Pyramid Stage from Billie Eilish.