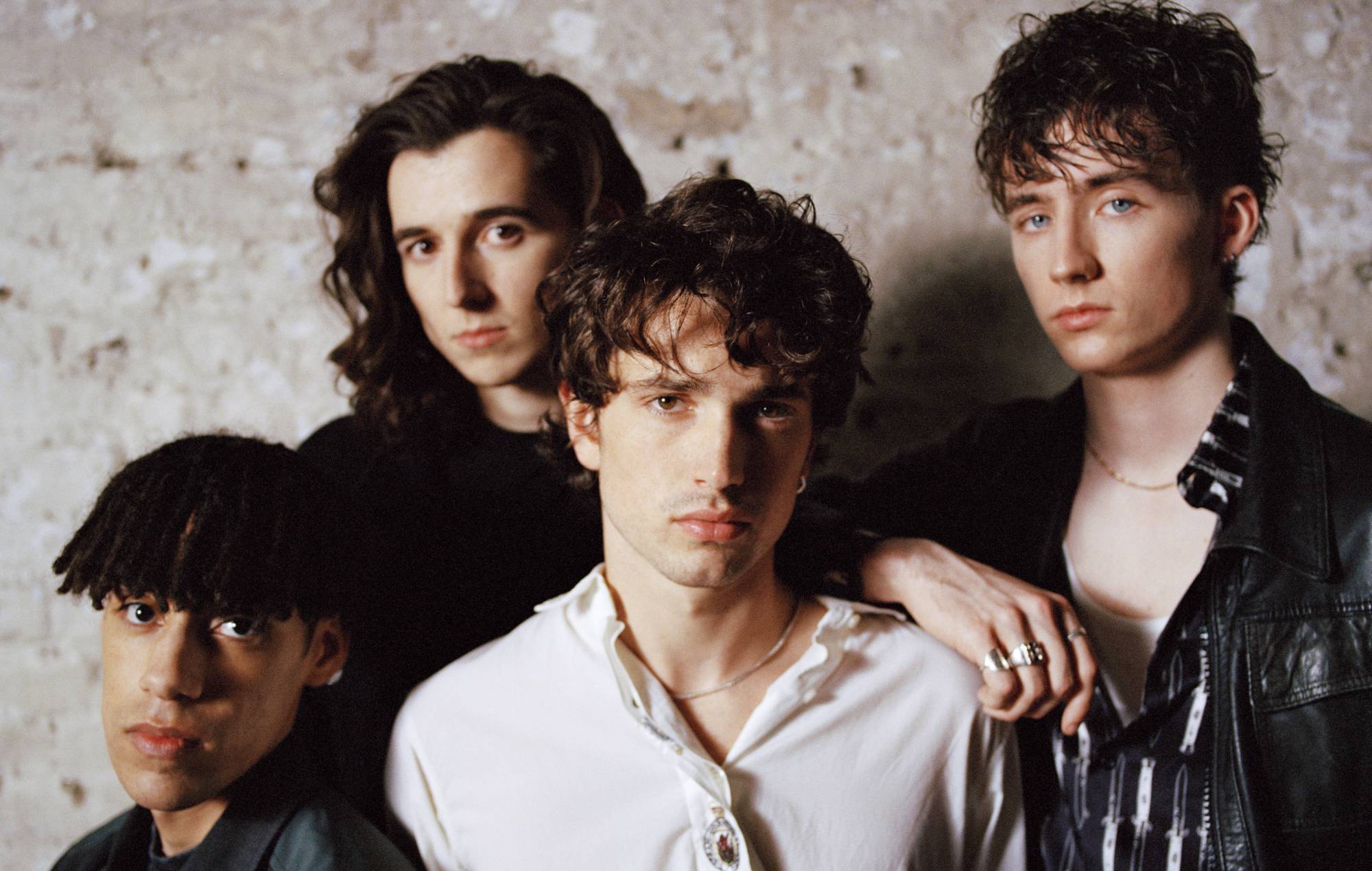 Inhaler talk debut album and new single ‘Cheer Up Baby’: “It’s a love letter to all our fans who are feeling isolated”

Inhaler have shared the video for new single ‘Cheer Up Baby’, as well as announcing details of their debut album ‘It Won’t Always Be Like This’. Check out our video interview with the band above.

The Dublin band tell NME that the lead track captures the essence of their sound, having recorded it when they were teenagers and established it as a live favourite during their shows.

However, it has also taken on a more timely meaning in the last year, with the band explaining that it offers a voice of solidarity for fans who have experienced mental health issues since the start of the pandemic.

“It’s always been a cornerstone song for us and our fans are always talking about it. It’s a love letter to our fans and that’s why we wanted to choose it to open up the album,” frontman Eli Hewson explained.

“Lyrically, a lot of young people in these times are dealing with mental health issues and they can get stuck in their own heads. I think that’s what this song is, it’s loosely based on a conversation between two people and a lyric that goes ‘when I think of all the things I didn’t do, I can’t help but blame it on you””.

Hewson added: “It’s about getting over yourself and if you’ve ever had a friend dealing with that kind of stuff, sometimes it’s as easy as reaching out your hand and talking. I think that’s what it means to us, cheer up baby. It’s a love letter to all our fans who are feeling isolated.”

As for the record itself, the band say it draws on a variety of influences to create the fullest sound possible.

“We’ve never been a band who set out to sound like this and sing like this and talk about this y’know – it just happened really naturally and we’re the kind of people who are music-heads,” Hewson said.

“We started out as the indie-rock-pop guitar band and we always wanted to be something bigger than that. We always wanted to have a bigger reach and one of our strengths is that we can dabble in different genres, so we’ve shown that on this album.

“We’re the lucky ones. We hadn’t finished ours, so we had time to work on it and in a weird sense, I think the album maybe benefitted from it. I think it’s definitely been hard not being able to do gigs and I think more importantly for us, we haven’t been mates for a year. We went from playing non-stop since we were sixteen to not seeing each other for a year and that was the hardest part.”

Inhaler will release ‘It Won’t Always Be Like This’ on July 16 via Universal Records. Check out the album track-listing below.