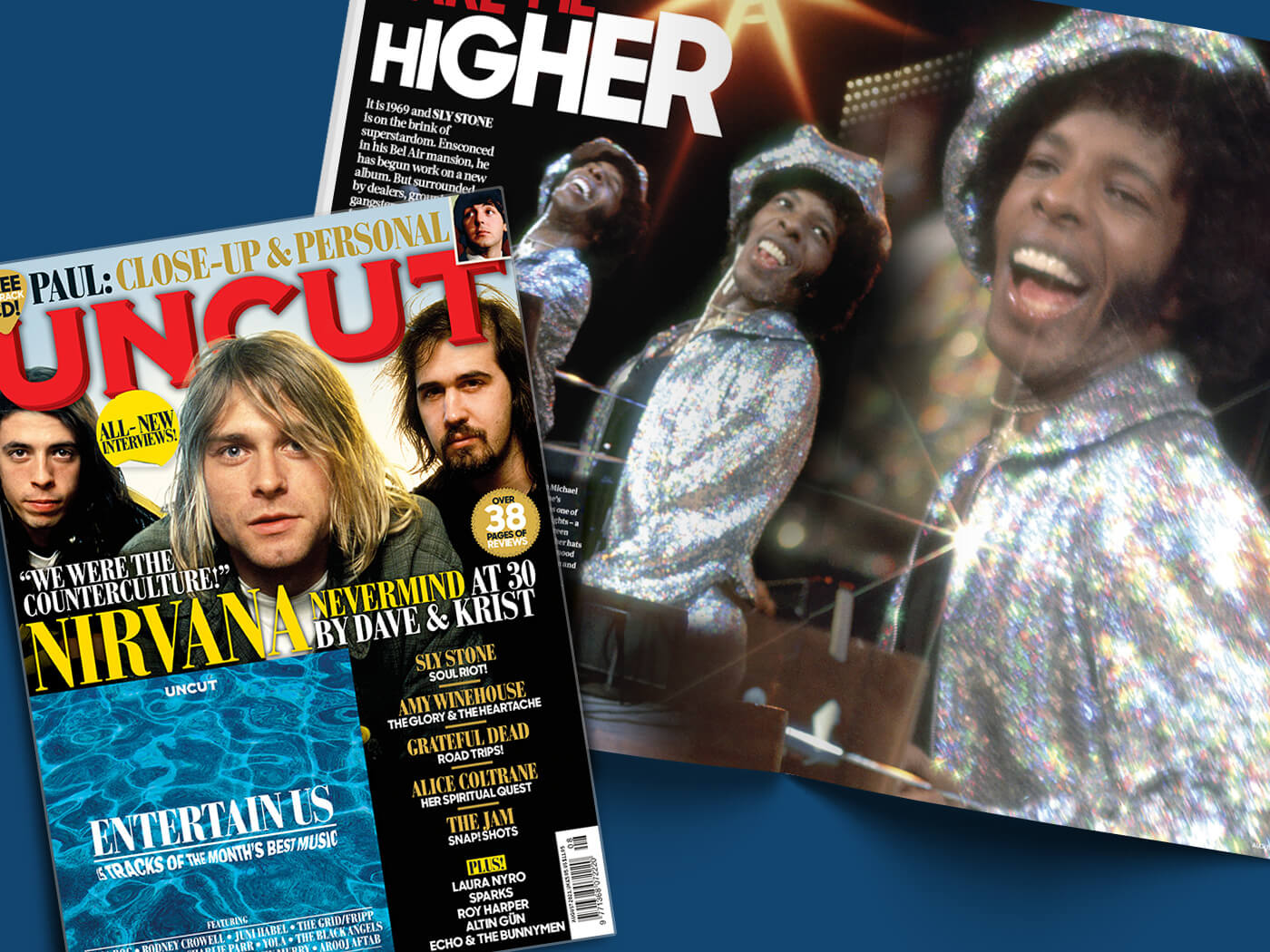 Inside Sly Stone’s There’s A Riot Goin’ On: “Fame attracts wonderful people, but it also attracts guns and dogs…”

It is 1969 and Sly Stone is on the brink of superstardom. Ensconced in his Bel Air mansion, he has begun work on a new album. But surrounded by dealers, groupies and gangsters, it takes over two years to finish the record – during with time the life-affirming utopianism of his music is replaced by darkness, drugs and isolation. Fifty years on, band members recall the turbulent making of a masterpiece: There’s A Riot Goin’ On.

For Sly Stone, Sunday, August 17, 1969 was an auspicious date. The weather was bad, but despite the deluge Sly & The Family Stone took control of the Woodstock festival – coming on stage at 3am, they lured the bedraggled audience out of their sleeping bags and on to their feet for an extended, transcendent version of I Want To Take You Higher.

“There was about a foot-and-a-half deep of mud, it was raining so hard,” remembers saxophonist Jerry Martini. “It was an incredible mess.”

“It put everybody into a higher level of performance,” says bassist Larry Graham. “We knew we’d tapped into a new zone. We wanted the next concert to feel musically like the Woodstock concert. That was our new measuring stick.”

Both Wadleigh’s film and the three-disc soundtrack album were major successes, significantly bolstering the band’s profile in the States. Their label, Epic Records, re-serviced I Want To Take You Higher to radio, where it charted alongside Ike & Tina Turner’s version. But, the label stressed, this would not be treated as a new Sly & The Family Stone single. “New material from the star is expected in a matter of days”, reported trade magazine Cash Box that May.

It was an optimistic statement for an optimistic band. Certainly, after Woodstock, you could be forgiven for thinking that Stone had it all. And then, inexplicably, he began to throw it all away.