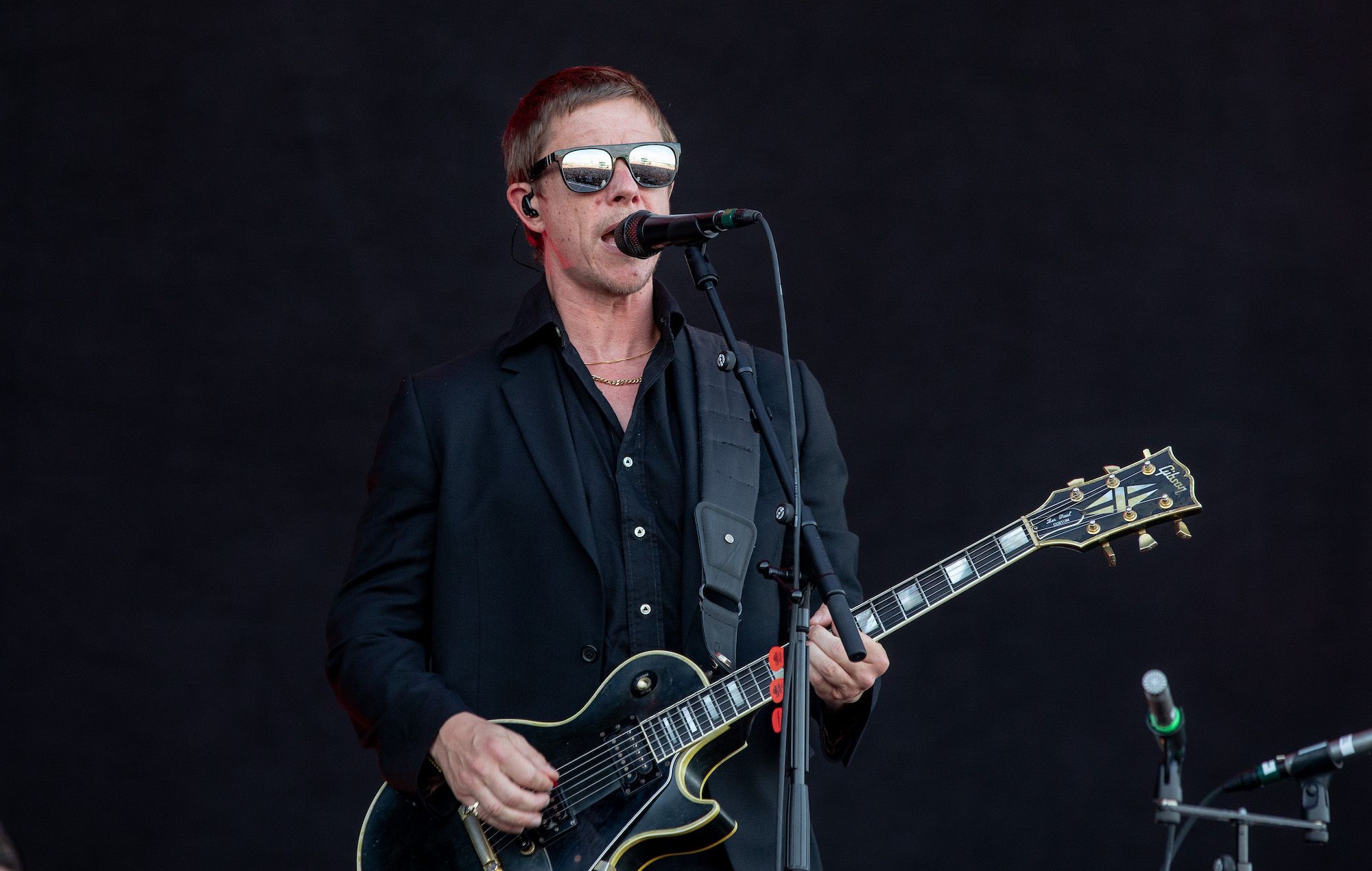 Interpol have cancelled their gig tonight (June 14) at London’s Roundhouse, citing illness as the reason behind the last-minute postponement.

The band were due to perform at the venue for two nights, including a gig tomorrow night, but posted on Instagram this evening to announce the change of plans.

“Due to illness, we sadly have to cancel tonight’s show,” they wrote. “It is our intention that tomorrow’s show will go ahead. We greatly apologise for the late nature of this announcement.

“Please hang on to your tickets, we hope to be able to reschedule shortly,” they added.

The trio kicked off their 2022 tour in April with a run of North American dates, during which they previewed a handful of new material from their upcoming new album ‘The Other Side Of Make Believe’. At the first show of the run in Deep Ellum, Texas, they aired singles ‘Toni’ and ‘Something Changed’ along with two then-unheard tracks, ‘Fables’ and ‘Into The Night’.

‘Fables’ was later released as a single, with frontman Paul Banks saying in a statement: “‘Fables’ features one of Daniel [Kessler, guitarist]’s hottest licks. A breezy vocal with optimistic lyrics, and a bouncy drum beat evocative of classic R&B with a nod to the golden age of hip hop. It’s a summer jam and a piece of music we are particularly proud of.”

‘The Other Side Of Make Believe’, which was produced by Flood and Moulder and will be released on July 15, has been described by Banks as “super fucking different” and being “imbued with pastoral longing and newfound grace”, with the band having written and recorded most of it remotely throughout 2020.

“Working alone was raw at first, but has opened up a vivid new chapter for us,” Kessler said in a press release, with Banks recalling how he took to writing while the global pandemic saw him living in Edinburgh for nearly nine months: “We usually write live, but for the first time I’m not shouting over a drumkit.”