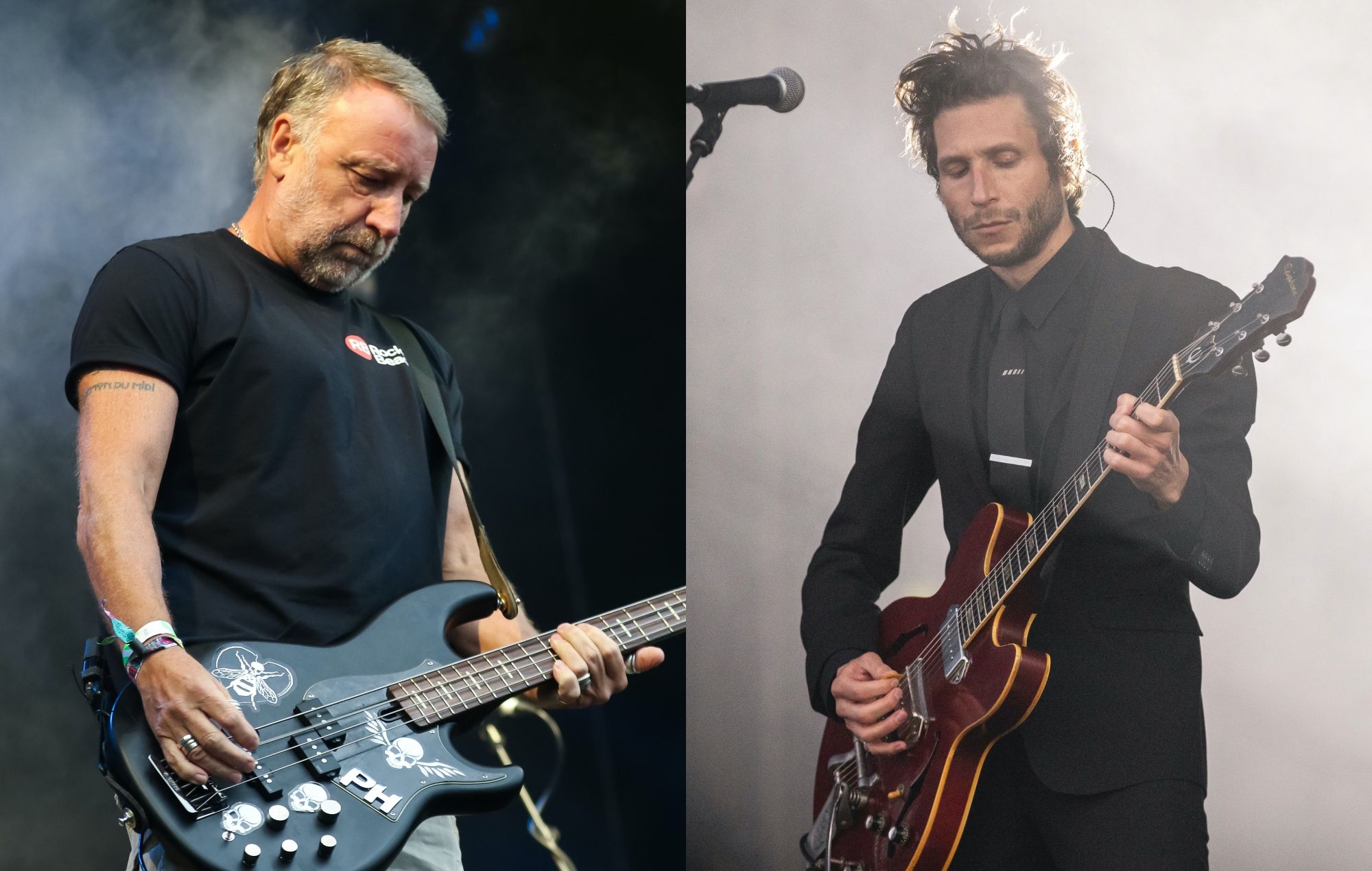 Daniel Kessler has responded to Peter Hook‘s past claim that he applied to become Interpol‘s new bassist following the departure of Carlos Dengler.

Dengler departed the NYC indie outfit back in 2010, having been a member since the group’s formation in 1997. Interpol continued as a trio, though their live shows feature additional touring musicians.

Shortly after Dengler quit, former New Order bassist Hook told LA Weekly that he’d “applied” to replace the ex-member but claimed he “didn’t get picked”. The musician added: “I applied as Peter Hook, and they turned me down.”

Hook told the outlet at the time that Interpol had released “an internet application form to be a bass player”. The comments came after the interviewer noted that the New Yorkers had a “Joy Division-sounding” style.

Responding to the comparison, Hook said: “I don’t mind it, it has to be taken as a compliment.”

Speaking to NME for the latest edition of our ‘Does Rock ‘N’ Roll Kill Braincells?!’ quiz, guitarist Kessler said he wasn’t aware that Hook had put himself forward for the role some 12 years ago.

“I heard some weird rumblings as far as the story and the rumour behind it, but I don’t think I even knew that he supposedly applied online,” he explained.

“I don’t even know to whom or where, but we never received anything and we never had such a discussion.”

Hook co-founded both Joy Division and New Order, but did not return to the latter band when they reunited in 2011. He initially left the group in 2007 due to personal disputes with the other members.

In 2015, Hook sued New Order’s Bernard Sumner, Stephen Morris and Gillian Gilbert over royalties. The financial dispute was then settled in 2017. Speaking to NME in 2020, Hook said the feud with his former bandmates was “sad”.

Meanwhile, Interpol have marked the 20th anniversary of their debut album ‘Turn On The Bright Lights’ by sharing its companion project, ‘The Black EP’, on major streaming platforms.

The band returned with their seventh and most recent studio album, ‘The Other Side Of Make Believe’, on July 15.