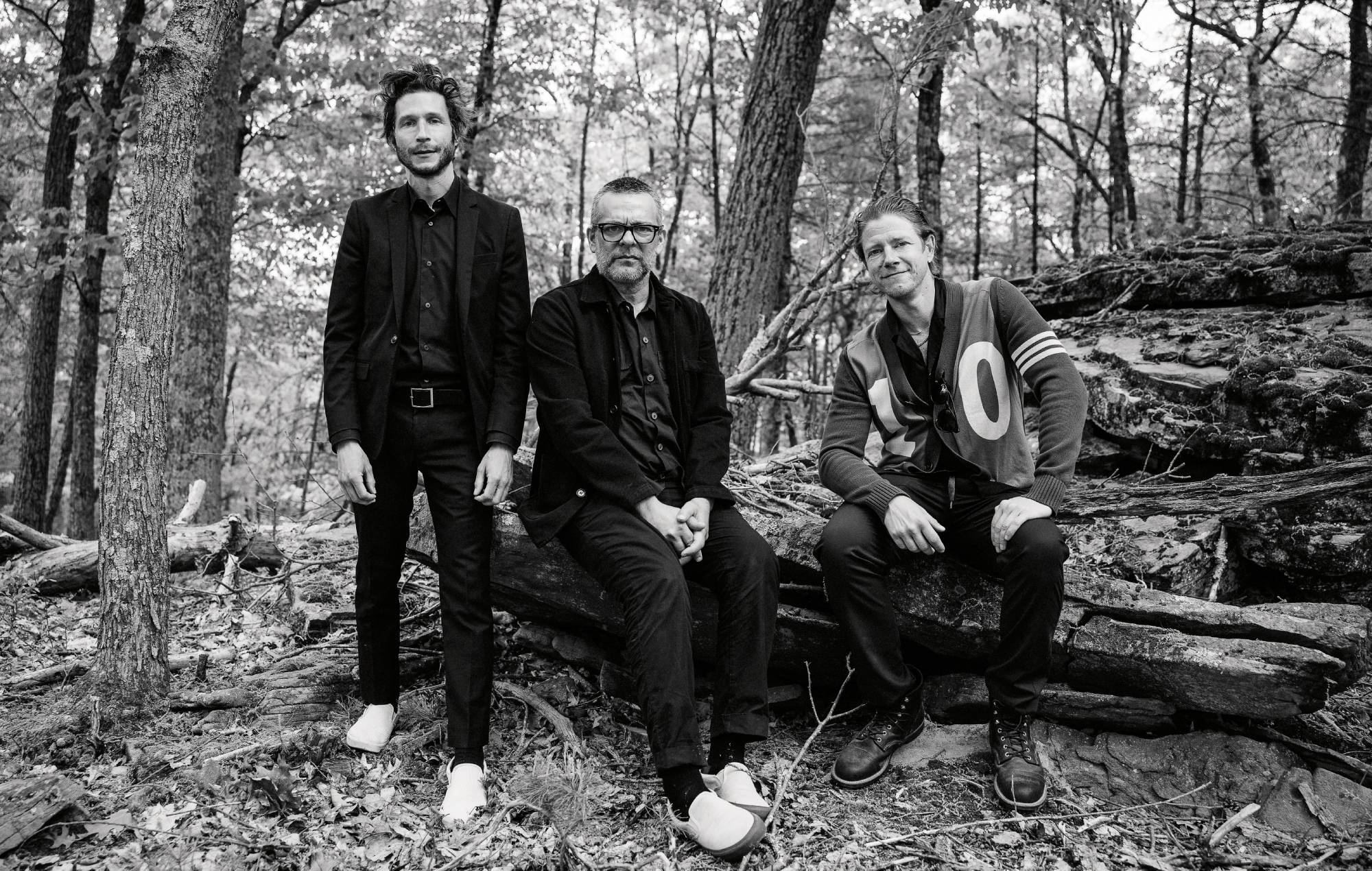 Interpol have shared a clip of new music on social media today (January 26) – listen to it below.

The piano-led clip was shared on Twitter this evening and was accompanied by a video of the group playing together. They captioned the clip “coming soon”.

It’s thought to be from their upcoming seventh studio album, which they’ve just finished recording with producers Flood & Moulder at Battery Studio in London.

You can watch it here:

Earlier today, the group also announced a host of new tour dates, including gigs in London and across the US.

You can see Interpol’s full 2022 tour schedule, including their summer festival dates, below. Tickets for the newly announced shows go on sale on Friday (January 28) at 10am local time from here.

The band told Rolling Stone back in November that their upcoming LP is “super fucking different”.

“It definitely feels like us,” Banks explained about the new material. “It’s the heart and soul of our band – like, there’s a DNA to our sound.

“Another part of me thinks, ‘This might be super fucking different’.”