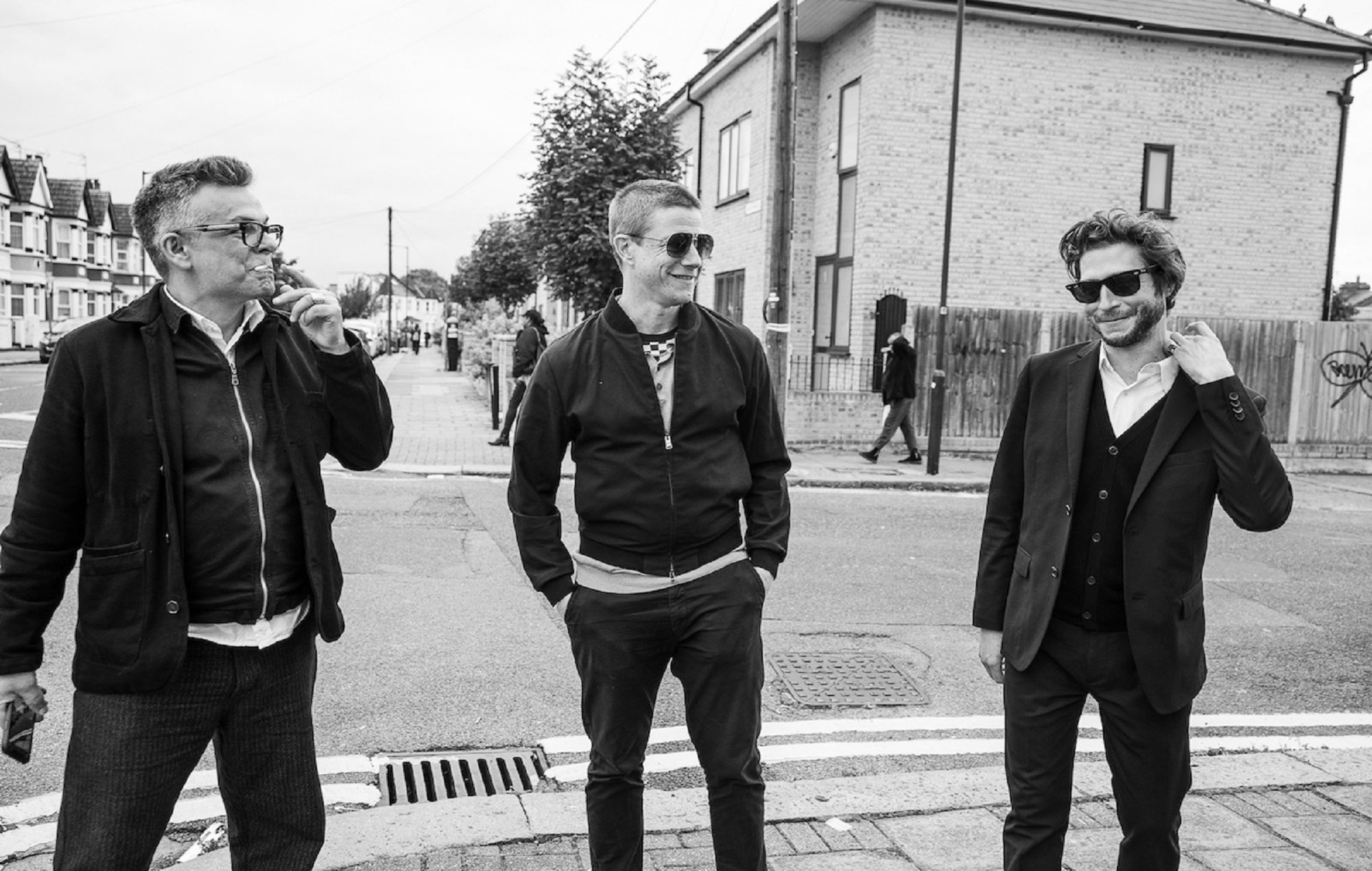 Interpol have shared another new song from their forthcoming seventh album, ‘The Other Side Of Make-Believe’.

The band have posted a follow-up cinematic video directed by Van Alpert (who has worked with the likes of Post Malone and Machine Gun Kelly) for the track ‘Something Changed’, which continues the story from their comeback single ‘Toni’.

Frontman Paul Banks said of the video: “In ‘Something Changed’, part two of our short film with Van Alpert, reality and reverie converge and our two lead characters find themselves in a kind of dream state – being pursued inexorably by an ominous figure (played by myself.) The lives of the three are intertwined in a nebula of fear, retribution, desire, and defiance. Who will receive their just deserts? Stay tuned and find out!!!”

Both tracks will feature on the band’s forthcoming album, which is out on July 15.

“It was a blast working with Van Alpert on the video for our song Toni,” Banks said previously of working with the director. “We bonded over shared film inspiration as well as a passion for classic music videos by the likes of Glazer, Cunningham and Jonze. Van, in my opinion, is in the club with these legends; and it’s exciting to watch him build his own enduring body of work.”

Alpert, meanwhile, added: “I wrote a crazy idea that I felt was new for Interpol: a hyper-modern, cinematic dance film. A ‘Lover’s on the Run’ story, with a classic cliffhanger ending. Dream job working for my all-time favourite band! Paul Banks ties everything together and elevated the concept, because he’s naturally a great actor, artist, and collaborator.”

This spring, the band will embark on their first tour in two years, with dates across the US, UK, and EU.