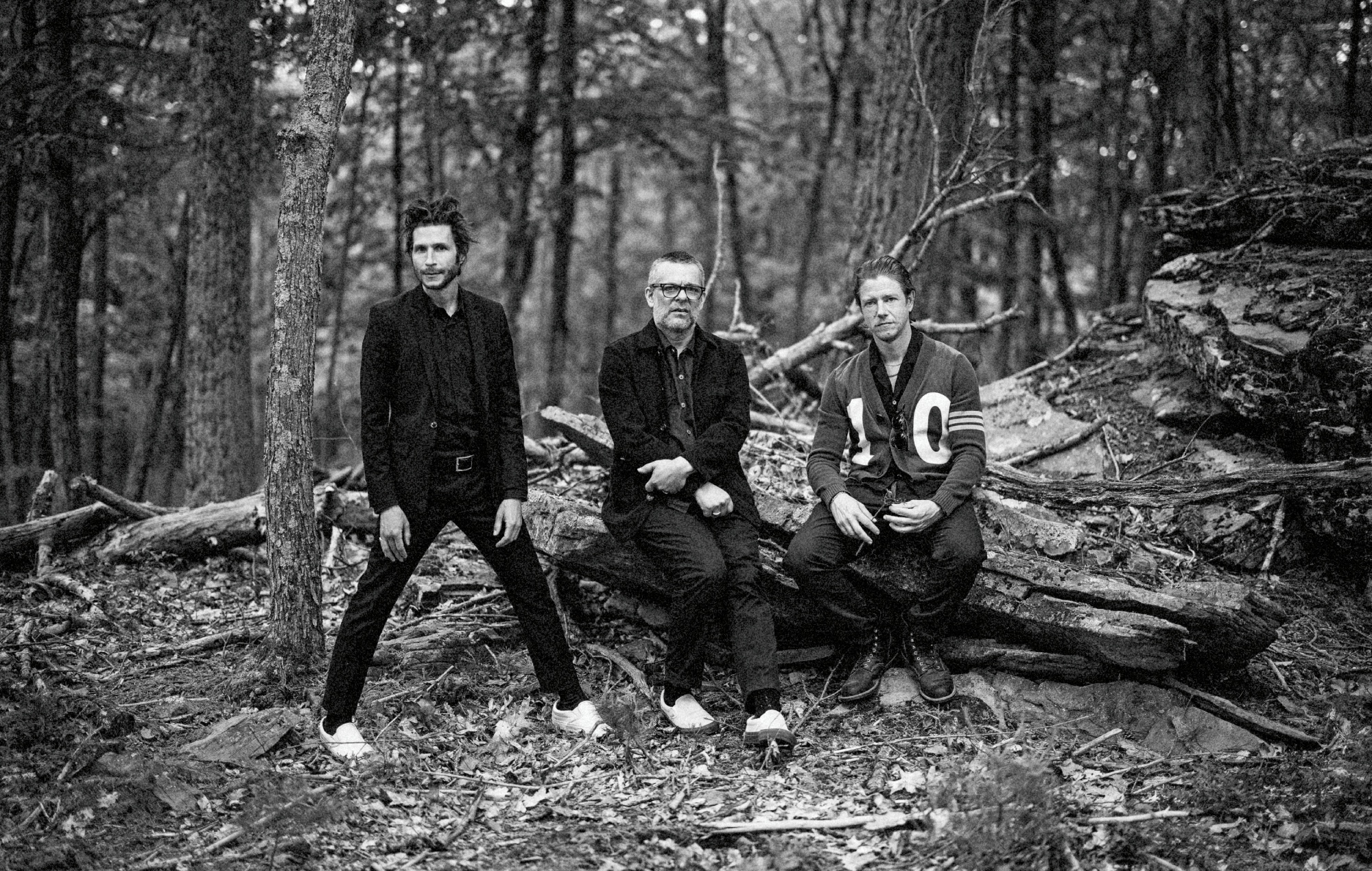 Interpol have teased the premiere of their new single, ‘Toni’. Hear a snippet of the song below.

In an Instagram post, which featured a preview of the song’s music video, as well as a snippet of the slow-building piano track, the band shared that they would drop new music tomorrow (April 7).

In the short clip, a gang of people can be seen wearing matching grey uniforms and wielding different weapons as their new single plays in the background while frontman Paul Banks waits nearby in a police car. The video has been directed by Van Alpert, whose credits include the Skategoat documentary and the video for Post Malone‘s ‘White Iversion’.

This is the second time Interpol have shared a teaser of their yet-to-be released single. In January, they posted another of the group playing together. They captioned the clip “coming soon”.

‘Toni’ is thought to be from Interpol’s upcoming seventh studio album – the follow-up to 2018’s acclaumed ‘Marauder’ and 2019 EP ‘A Fine Mess’ – which they recorded with producers Flood & Moulder at Battery Studio in London.

Talking about the new material last year, frontman Paul Banks revealed that the group had been finished recording the album at a “very vibey, very English” studio in North London.

“It definitely feels like us,” Banks explained of the new material. “It’s the heart and soul of our band – like, there’s a DNA to our sound. Another part of me thinks, ‘This might be super fucking different’.”

He added: “A few of the songs in particular have really unabashedly positive sentiments. Something that feels good is the aspiration.”

This spring, the band will embark on their first tour in two years, with dates across the US, UK, and EU.