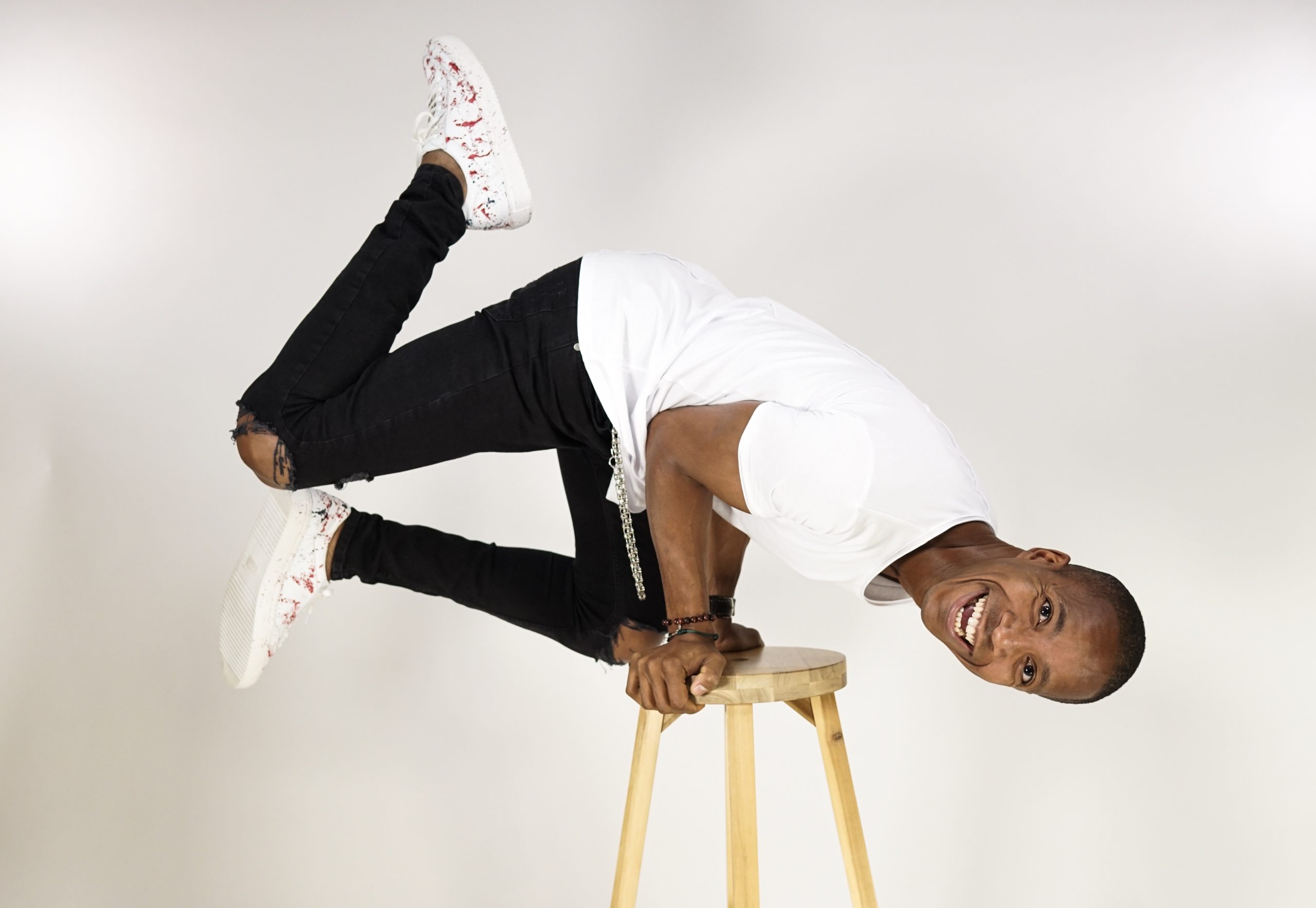 Interview: Markus Mann talks about his new single ‘On The Inside’

Markus Mann has certainly kept himself busy over the past year. With tours across Europe, and an album about to be released in early 2018, Markus Mann also shows no sign of stopping his crazy schedule. We had a brief moment to speak to Markus, where we managed to talk about his influences, his opinions on social media, as well as his approach to his single ‘On The Inside’ and his new album, Fake News.

– Who has been the biggest single influence on your music and how you perform your art?

– My Grandpa, Bob Marley, and James Baldwin. From my Grandpa, I learned that strength sometimes lies in one’s silence. I learned from James Baldwin that being articulate doesn’t necessarily mean that you’re out of step with pop culture. Bob Marley taught me all about feeling music with your heart first, and not being afraid of anyone’s reactions, criticisms, etc. You’ll always have critics and will always have nay-sayers. It’s no reason to not create and no reason to minimize your feelings.

– What are your thoughts on social media – when you realize people are falling in love with you, your sound?

– I’m glad that people discover my sound, and find out a bit of what I think about the world. I think that’s one of the advantages of social media: discovering new things, new ideas, new people.At large though, I think that social media is abused these days by many of its users. We more often check out on social media rather than check in on each other. It’s skewed a lot of our priorities and our views of reality. We accept exaggerations,  we doctor images, we downplay hard news or even outright lie and play it off as fact, or worse yet, as entertainment. I think that aspect of it is dangerous, especially when you see the mediums abused and manipulated so regularly, even by our politicians.

– Oh, man. Where to begin. The lows? Let’s see: You’re broke, you’re broke, oh and I did I forget to mention, you’re broke? With that as a constant backdrop, everything is a grind. Your work is always second guessed, you have no safety net. These things makes you work five, no, ten times as hard as the next guy. You work tired. You live tired. You laugh tired. You’re unconfident some days, you’re depressed some days. You’re exhilarated one moment, only to be crushed the next day. The lows were hell, but a very necessary hell. A hell that taught me everything about who I am. The highs today are amazing. The best part of the highs for me isn’t the money, the accolades, the press writeups, or the cool trips to foreign places (which are pretty damn fun, I must admit). The best part of the highs is finally knowing who I am. If I never challenged myself like this to begin with, I think I’d be a lot further behind in figuring that one out. Self confidence is gold.

– Do you admire anybody in particular? Is there anybody you’ve gained a new found respect for after meeting them?

– I once had a beer with Rod Stewart. I was on the road playing bar shows across Europe then. It was just me onstage that night in a club with a guitar. He walked in and everyone stopped. He actually stayed for the rest of the show! After the show, he pulled me aside, bought me a beer, and we talked music for a bit. He was much different that I expected. So grounded, so down to earth, yet larger than life all at the same time. I’m a big, old(ies) music fan, so meeting him was really awesome, and realizing that he still keeps it real, despite his mega-stardom.

– Listening to ’On The Inside’, I was blown away. I had no idea you could sing like this. What made you want to do this record?

– Thanks! I wanted an album that was going to be a statement. Not something that would just “sell”. Not something that followed the 30-year old script the music industry wrote for us for us artists to follow. I wanted music without format. Without much genre to it. We live the era globalism and cultural fusions, and I’m a product of that phenomenon. I think there are lots of us who are now coming to grips with the effects of globalism, mass immigration, and the reach the internet and social media has on our lives. I wanted an album that addressed this, but that still had the spunk, fun, and swag of our generation. We’re not all bubble gum pop, or melodramatic sad  love-song heads. Our generation has some depth, and some grit to share as well, you know. I Thought it was time for me to try to represent a bit.

Markus Mann definitely has a crazy year ahead of him, but he makes sure to update his fans on his various social media platforms about what he’s up to. Also, check out ‘On The Inside’ below if you haven’t heard it yet!