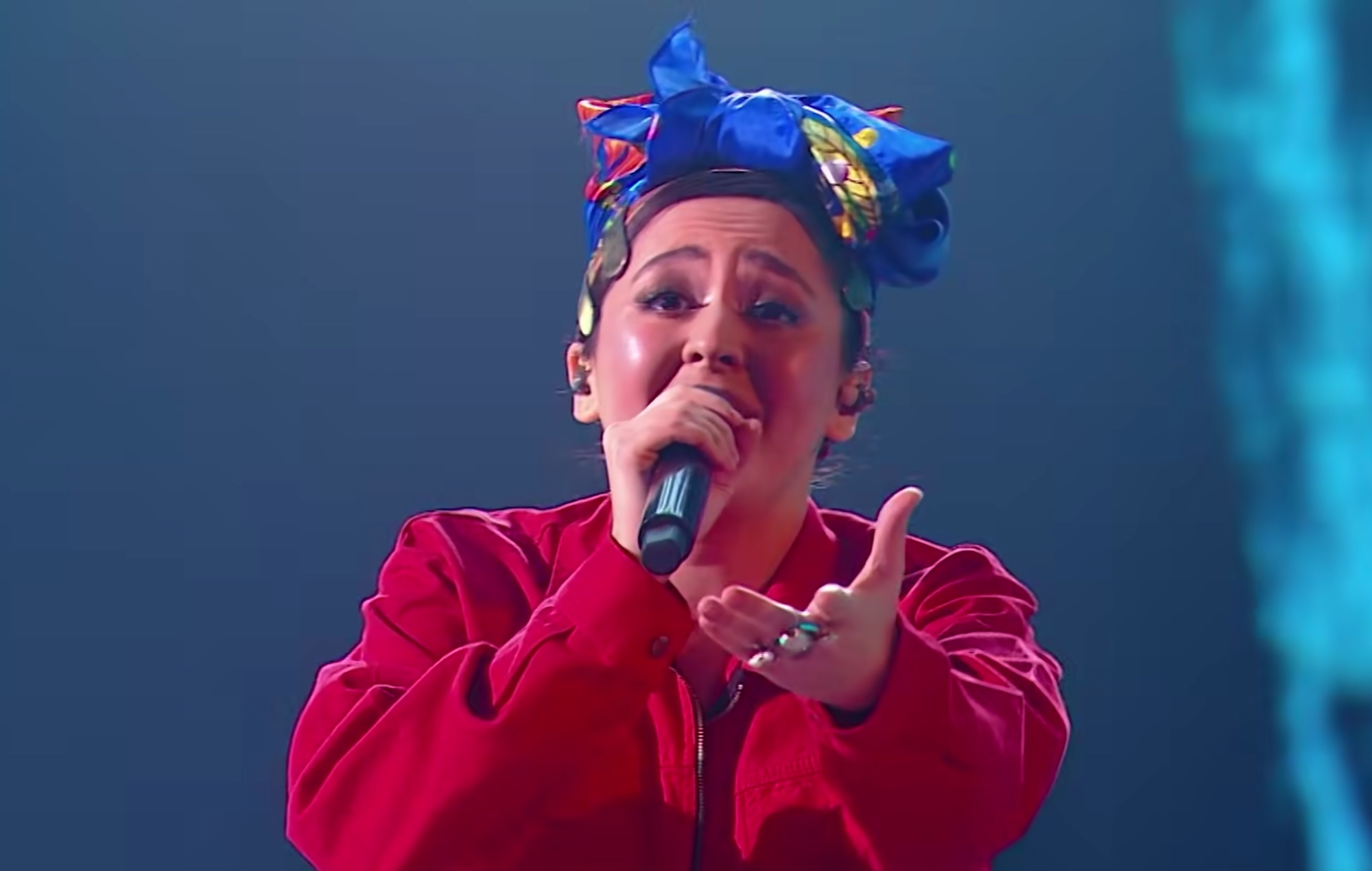 An investigation into Russia’s entry for the 2021 Eurovision Song Contest has found no “illegal statements” in its lyrics.

The song, ‘Russian Woman’, is performed by the Tajikistan-born singer Manizha Sangin, who works under the name Manizha and is an activist for women’s rights.

In the chorus of the song, which praises strength in Russian woman, Manizha sings: “Every Russian woman needs to know / You’re strong enough you’re gonna break the wall.”

Ahead of this year’s event in the Netherlands in May, the Investigative Committee in Russia received a request to investigate the song for “possible illegal statements” by a public organisation. Spokeswoman Svetlana Petrenko then confirmed that an investigation would go ahead.

Also calling for the song to be banned was The Russian Union of Orthodox Women, who published an open letter saying that the song’s lyrics inspire “hatred towards men, which undermines the foundations of a traditional family”.

Another open letter was also shared by Veteranskie Vesti, a website for war veterans, who asked the Investigative Committee boss Alexander Bastrykin to begin criminal proceedings into the song’s content.

Now, a report from Russian news outlet RIA Novosti says that a source from police authorities confirmed that no illegal statements had been found in the track’s lyrics, and it will remain the country’s entry for Eurovision.


Elsewhere at Eurovision 2020, Icelandic artist Daði Freyr this week shared new Eurovision entry ’10 Years’. The track follows last year’s ‘Think About Things’, which was Freyr and his band Gagnamagnið’s entry for the cancelled 2020 edition of the contest.

Despite the event being cancelled due to the pandemic, ‘Think About Things’ still proved a viral hit with 75 million streams of its accompanying dance routine music video.

The UK’s 2021 entry, James Newman, also shared his track ‘Embers’ this month ahead of the May competition.