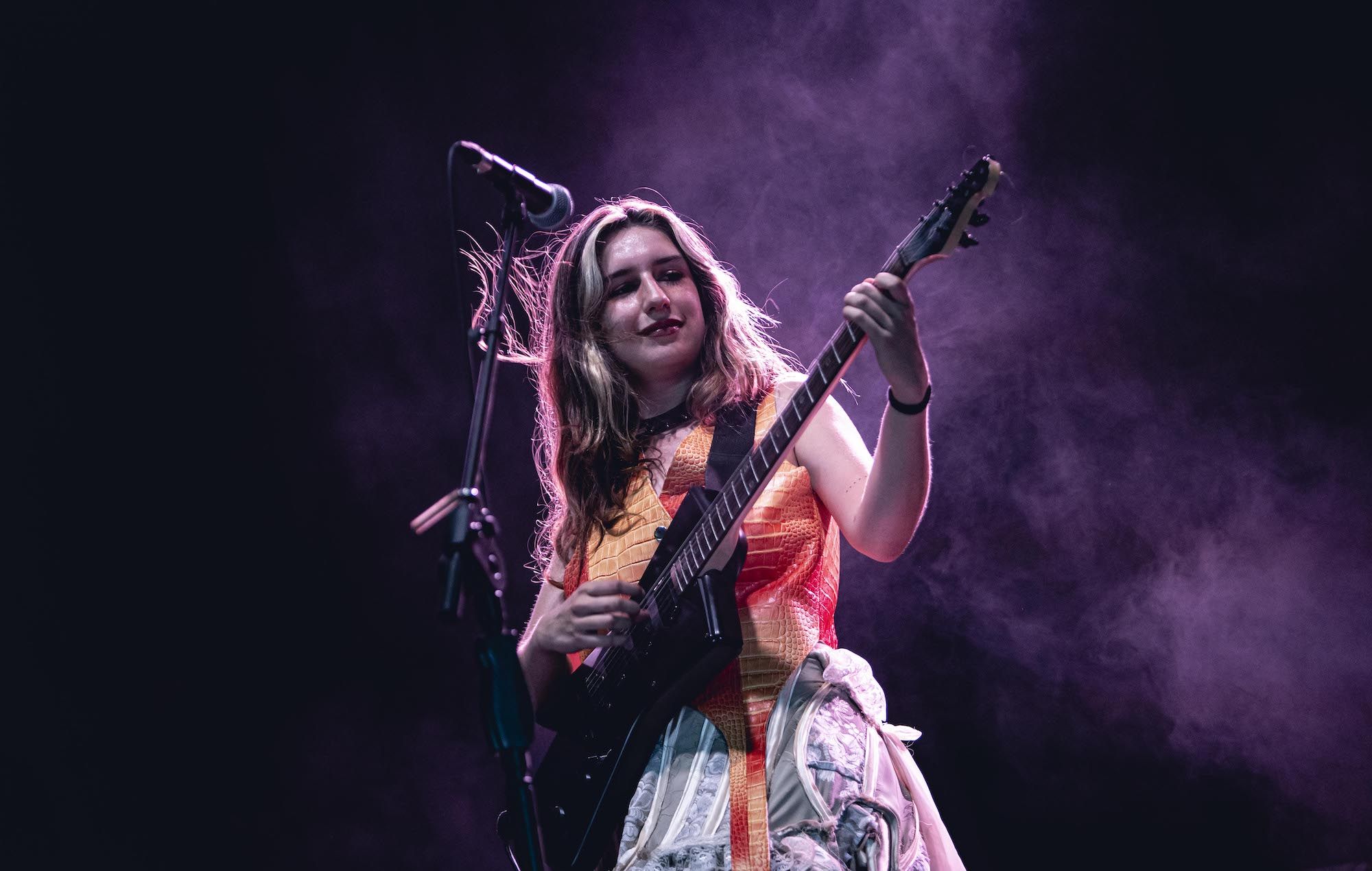 Irenegarry has discussed her upcoming debut EP telling NME we can expect to hear it later this year. Watch our video interview above.

Speaking to NME at Mad Cool 2022,  confirmed that the EP would “come out in September if everything goes well,” adding: “It’s called ‘Mandona’, which means bossy.”

The NME 100 alumni revealed that the project has been in the works since last December, and that she’s been working with London-based producer Jamal Hadaway.

The Madrid-based artist has put out three songs this year, and she explained that: “these last three singles are all part of an EP, I’m super excited to get it out as it’s my first body of work that I can present, and I feel very glad that it’s happening”

One of these recent singles is ‘Contéstame a La Historia’, which was released earlier this month.

“It was the first song I ever wrote in my life,” she explained of the song. “I had never tried as I felt embarrassed by trying to come up with my guitar and little ideas, it was a bit strange for me. But I tried with this song as I think I was very ill at that moment, I had a fever or something, and then I came up with this idea of just becoming obsessed with someone over Instagram, when you don’t know them.”

She continued: “It has been with me for two years, I’ve been playing it in different forms and I’m really happy with the final result.|”

Irenegarry also added that the catchy song was inspired by Spanish group cariño, and the way the talk about “super normal stuff in Spanish in pop songs, like not getting a text or arriving later to work”.

Ahead of Mad Cool Festival 2022 Irenegarry showed NME around her hometown of Madrid, for the latest in NME‘s Welcome To My Neighbourhood series.

Visiting favourite haunts like only-open-on-Sunday record shop Satanasa and legendary local music venue Siroco, Irenegarry also discussed what it’s like to be playing Mad Cool Festival. “You can see a lot of big bands sharing the line-up with you, and that gives you some motivation as a young musician, it motivates you to do things better and work more!”