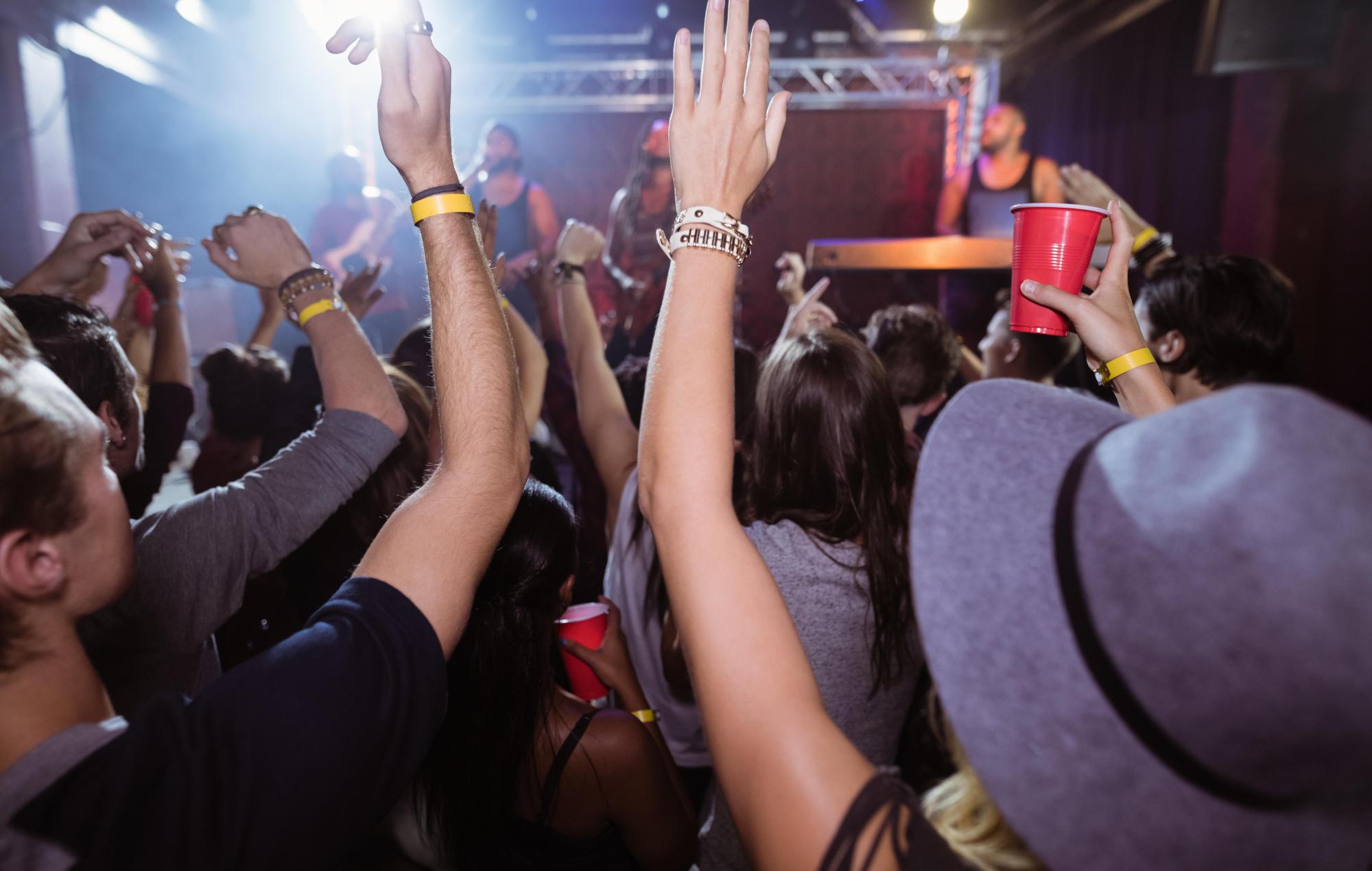 Irish clubs set to stay open until 6am under new laws

Nightclubs in Ireland are set to stay open until 6am under new laws from 2023.

Irish nightclubs currently have to close at 2.30am with a Special Exemption Order (SEO) that venues have to apply for at a cost of €410 (£356) per night, according to DJ Mag.

But under new licensing laws being drafted today (October 25), that is set to change with venues being permitted to sell alcohol until 5am with a licence, while dancing will be allowed to continue until 6am.

Justice Minister Helen McEntee will propose the Sale of Alcohol Bill to Cabinet, and anticipates that the new licensing laws will be approved by the Oireachtas, the national parliament, in 2023.

The new legislation aims to overhaul existing licensing laws and bring Ireland up to speed with other European countries.

“It’s really about how do we consolidate what is a lot of complex laws and outdated laws, but also to make it easier for people to get into the industry, to make it easier for newcomers, young people, and to just create a better environment for our artists and our venues as well,” said McEntee.

Under the new laws, pubs will also now be allowed to stay open until 12.30am, seven days a week.

Currently they generally remain open from Monday to Friday until 11.30pm, with Sunday sales limited to between 12.30am and 11pm. New standardised opening hours will enable pubs to open from 10.30am to 12.30am.

The proposals were first announced back in April of this year.

During that month, it was also announced that artists in Ireland would receive €325 per week (£270) as part of a new pilot scheme to support those in the arts.