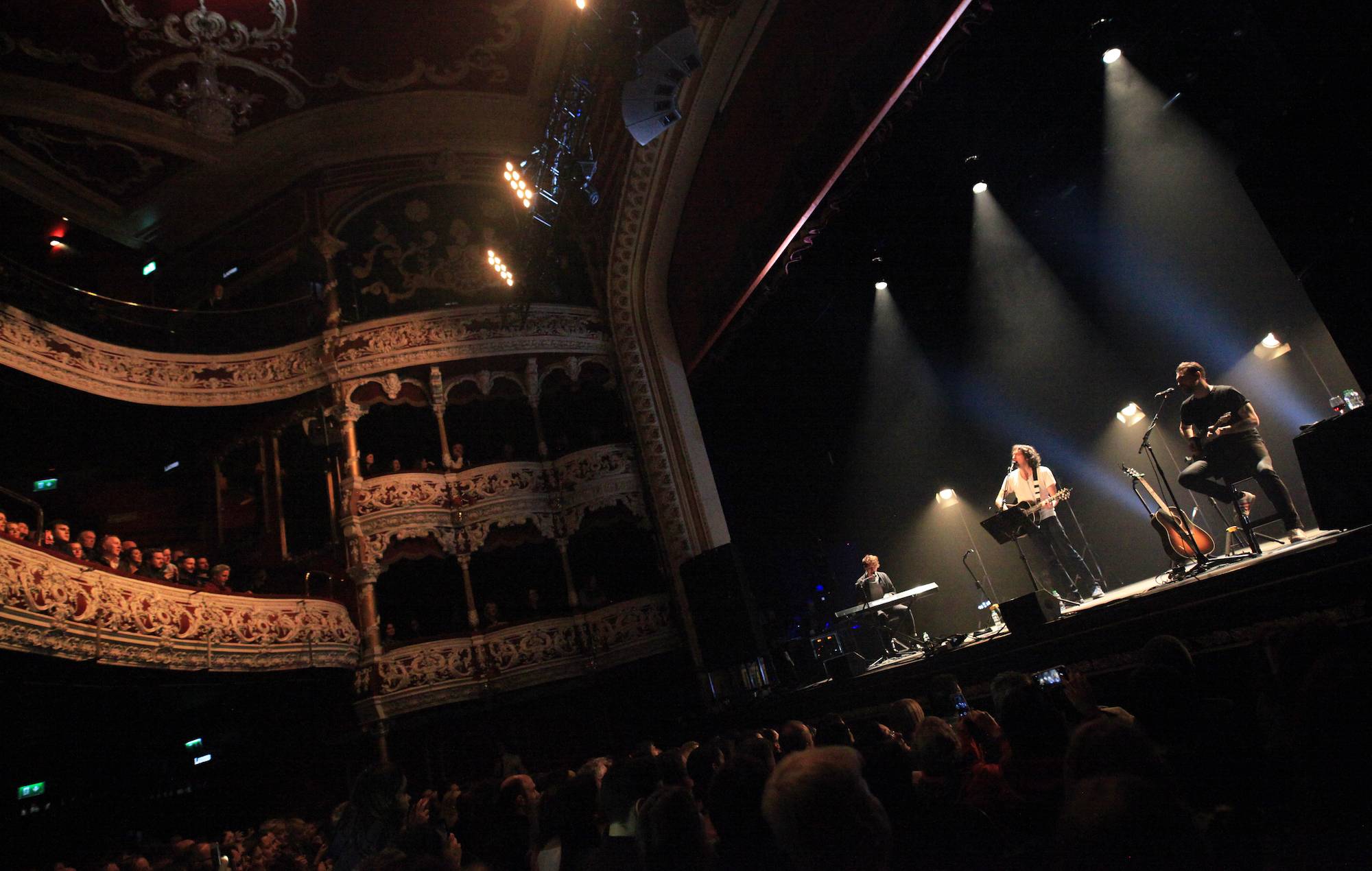 The Irish government has paused plans for a full COVID reopening this week – news that the country’s music industry has described as “devastating”.

In plans set out earlier this year, Ireland was set to effectively end all coronavirus restrictions this Friday (October 22). Those plans have now been put on hold due to rising case rates and hospitalisations in the country.

The Irish government announced yesterday (October 19) that all indoor live music, entertainment and sporting events must be fully seated from Friday, a ruling which will also affect any previously scheduled live events at standing venues.

One artist who has already been forced to cancel a show in Ireland is Billy Nomates, who said in a message to fans on Instagram: “I was due to come to Dublin next week, but Dublin have just announced today new COVID measures, which mean that my gig can no longer go ahead.

“When it’s meant to happen, we’ll just have a fucking good gig then.”

Reacting to the news of the rule changes, Shane Dunne of MCD, the biggest live music promoter in Ireland, said: “There’s a bit of spin out there that there’s some good news here [but] make no mistake about it, today is a devastating day for the commercial live music business in Ireland.”

There’s a bit of spin out there that there’s some good news here, make no mistake about it, today is a devastating day for the commercial live music business in Ireland.

Another event that has been cancelled is the BD Festival in the Irish county of Wicklow, which was due to take place this weekend.

Writing on their Facebook page, organisers for the event said: “The lack of clarity and resultant uncertainty reinforces our decision to postpone the event until April 2022. BD Festival cannot operate with any hint of social distancing or public health measures. Unfortunately BD Festival was planned and tickets were sold on the basis that there would be no restrictions or any public health measures in place.

“This edition of BD Festival was two years in the making. To say that we are devastated and heartbroken is an understatement.”

Further to Tuesday afternoon’s statement from An Taoiseach Michaél Martin, the lack of clarity and resultant uncertainty…

From September 6, indoor events were able to take place with 60 per cent of venue capacity and COVID certificate measures in place, but Ireland’s National Public Health Emergency Team (NPHET) have now recommended that mask wearing and social distancing remain in place until February 2022.

On Monday (October 18) Ireland recorded 1,578 new cases of COVID, with 484 people hospitalised with the virus.

The country’s Deputy Prime Minister Leo Varadkar said that while Ireland is “not where we want to be,” the situation “is not without hope”.

Earlier this year, the Irish government announced €50 million of new funding for its live music sector during the coronavirus crisis, including a €25 million expansion of its popular Live Performance Support Scheme (LPSS).