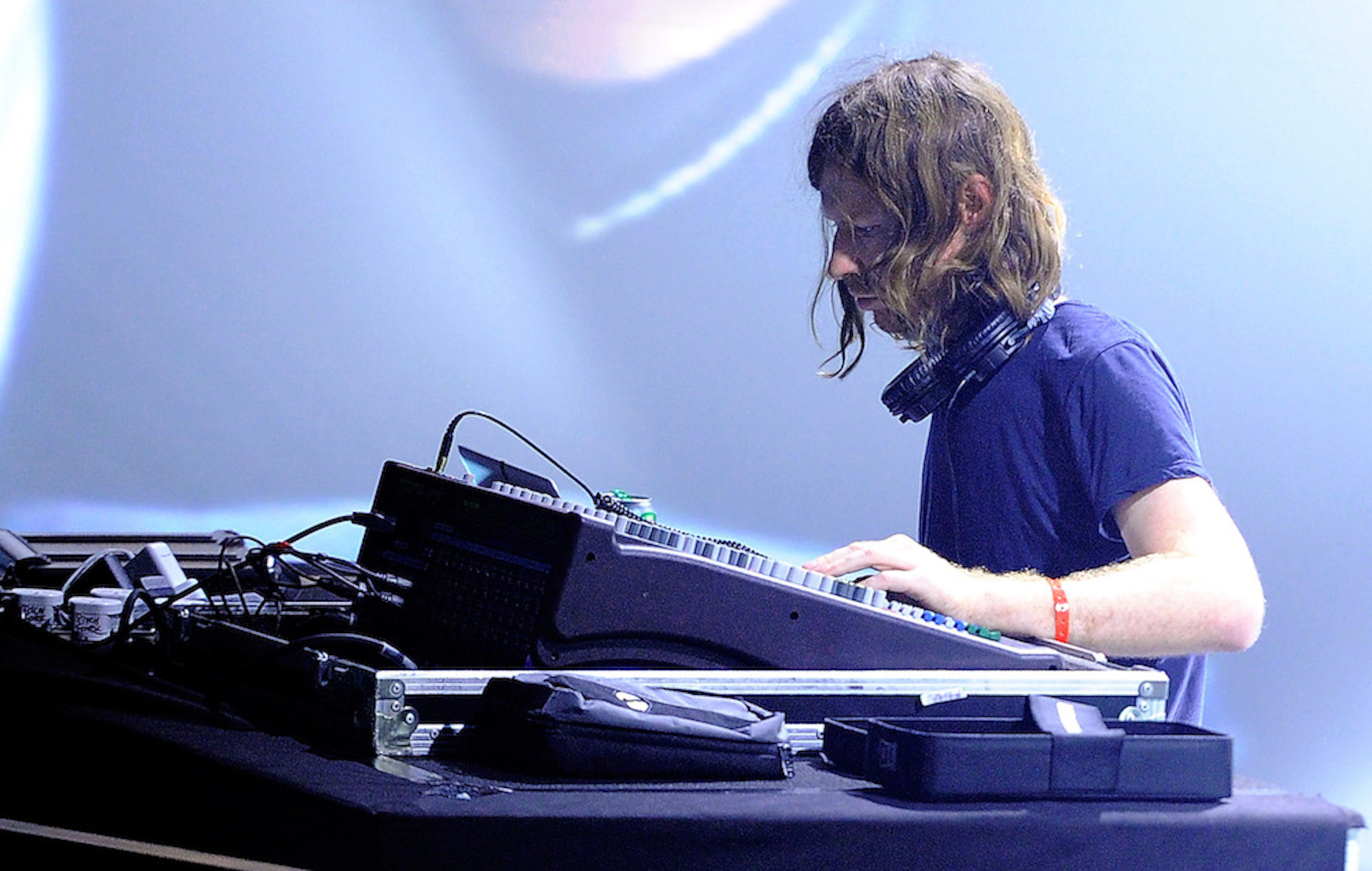 It seems like Aphex Twin has hidden something in the NFT that went up for sale earlier this month.

The piece, titled afx//weirdcore/blockscanner, was a collaboration between Aphex and regular collaborator and visual artist Weirdcore.

Now, digital artist and “creative mercenary” Freeka Tet – who also contributed “additional technical input to the token – has shared a video online, explaining how to unlock and extract the hidden files from the NFT’s seed.

“NFT HACK,” he captioned the clip. “been hiding something special in the NFTfrom the get go 🔓 and check what is inside.”

According to some fans, the extracted files contain the date April 14 – a reference to Aphex Twin’s track ‘Avril 14th’, but also a potential hint at something new being on the way. Watch Freeka Tet’s video explaining how to unlock the NFT above.

When he announced the NFT, Aphex Twin confirmed that some of the money raised from it would be spent on offsetting the carbon footprint of the cryptocurrency. “We will spend a portion of the money on planting trees and either donating to permaculture projects or setting them up ourselves, depending on how much we get,” he wrote on Twitter.

The producer is not the first musician to dabble with NFTs. Grimes, Kings Of Leon, Halsey and more have all entered into the digital realm, while Gorillaz have come under fire for their plans to release an NFT to celebrate the 20th anniversary of their debut album.

Fans have criticised the band for the plans because of the impact on the environment, noting how the move goes against what they sang about on the album ‘Plastic Beach’.