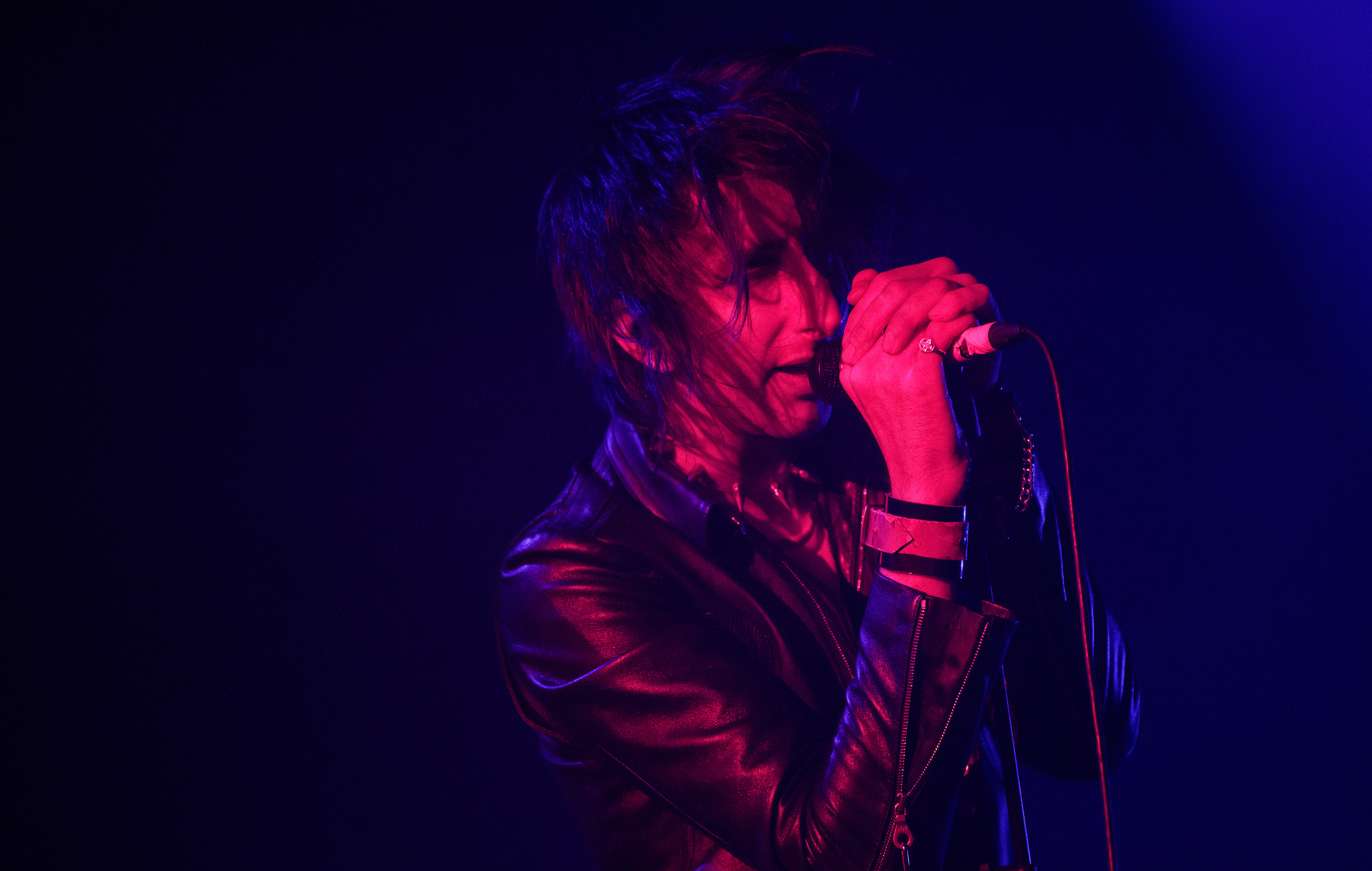 It looks like The Horrors are teasing something new

The Horrors have shared a clip that appears to tease new music from the band – scroll down the page to watch it now.

A video was posted on The Horrors’ Twitter page earlier today (February 22), which features nightmarish close-ups of wide-eyed, sweaty faces, before the camera frantically moves across bodies.

As the imagery changes, the word “Lout” appears on the screen in red. Afterwards, the video points fans towards Lauren Laverne on February 23, suggesting the band will premiere new music on Laverne’s BBC 6Music show tomorrow.

The clip also features distorted bursts of sound, which build into a buzzsaw guitar riff for the last few seconds. Watch the video below now.

The song was released under the moniker of Badwan/Coxon and is the first in an ongoing series that will see The Horrors’ musician collaborate with new artists for each release.

Meanwhile, synth-player Tom Furse released a new solo album called ‘Ecstatic Meditations’ last year. It was part of Lo Recordings’ ‘Spaciousness’ series, which aimed “to explore the connections, the overlaps, the roots and the future of a music variously referred to as ambient, deep listening, new age and even post-classical”.

In a four-star review of The Horrors’ ‘V’, NME said: “‘V’ will raise more eyebrows than smiles. Over the past 10 years, the Southend-formed quintet have engorged their doomy garage-rock with psychedelia, shoegaze and electro, and they seem to be toasting their recent support slot with Depeche Mode with this 10-song, hour-long strut through dry ice and – somewhat improbably – towards the arena.” 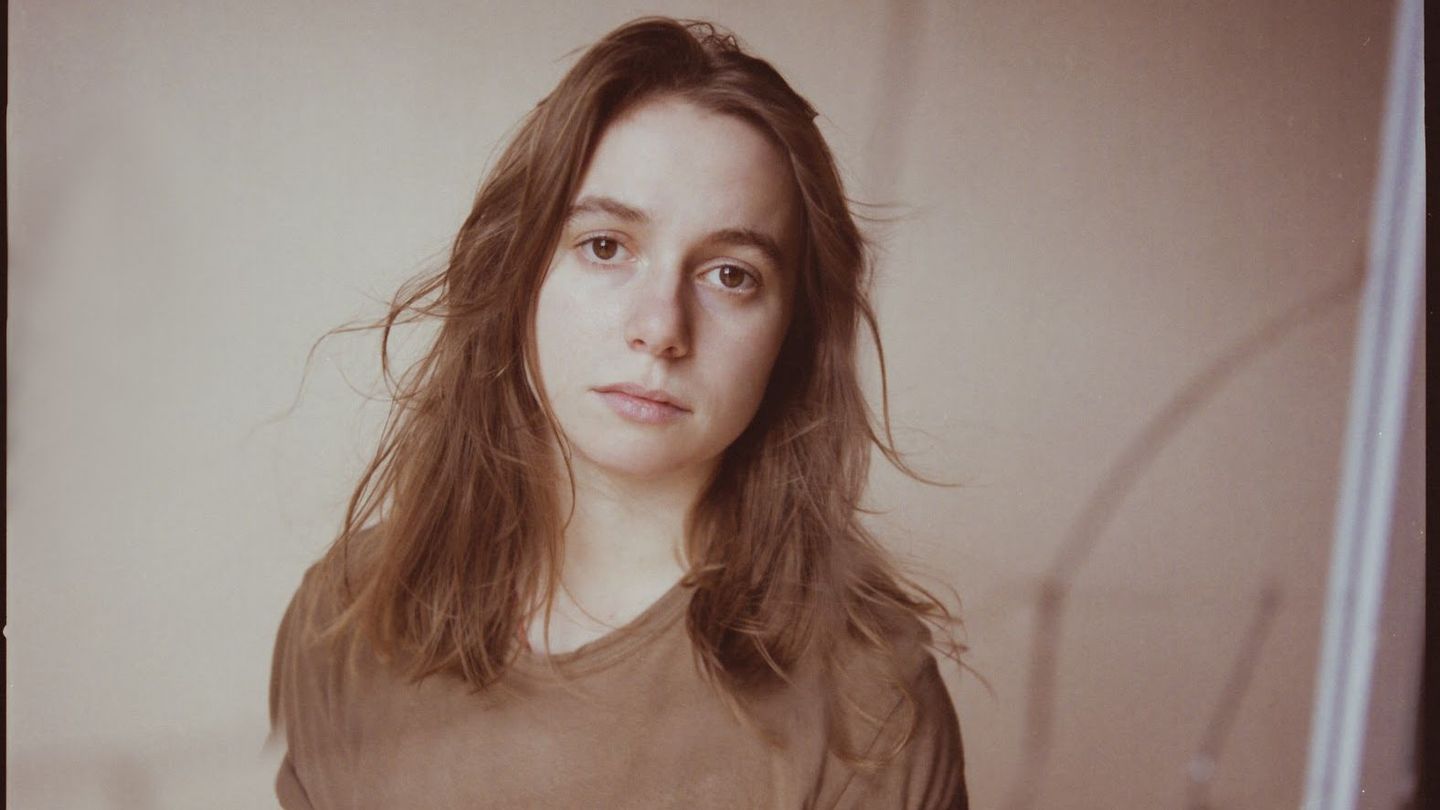