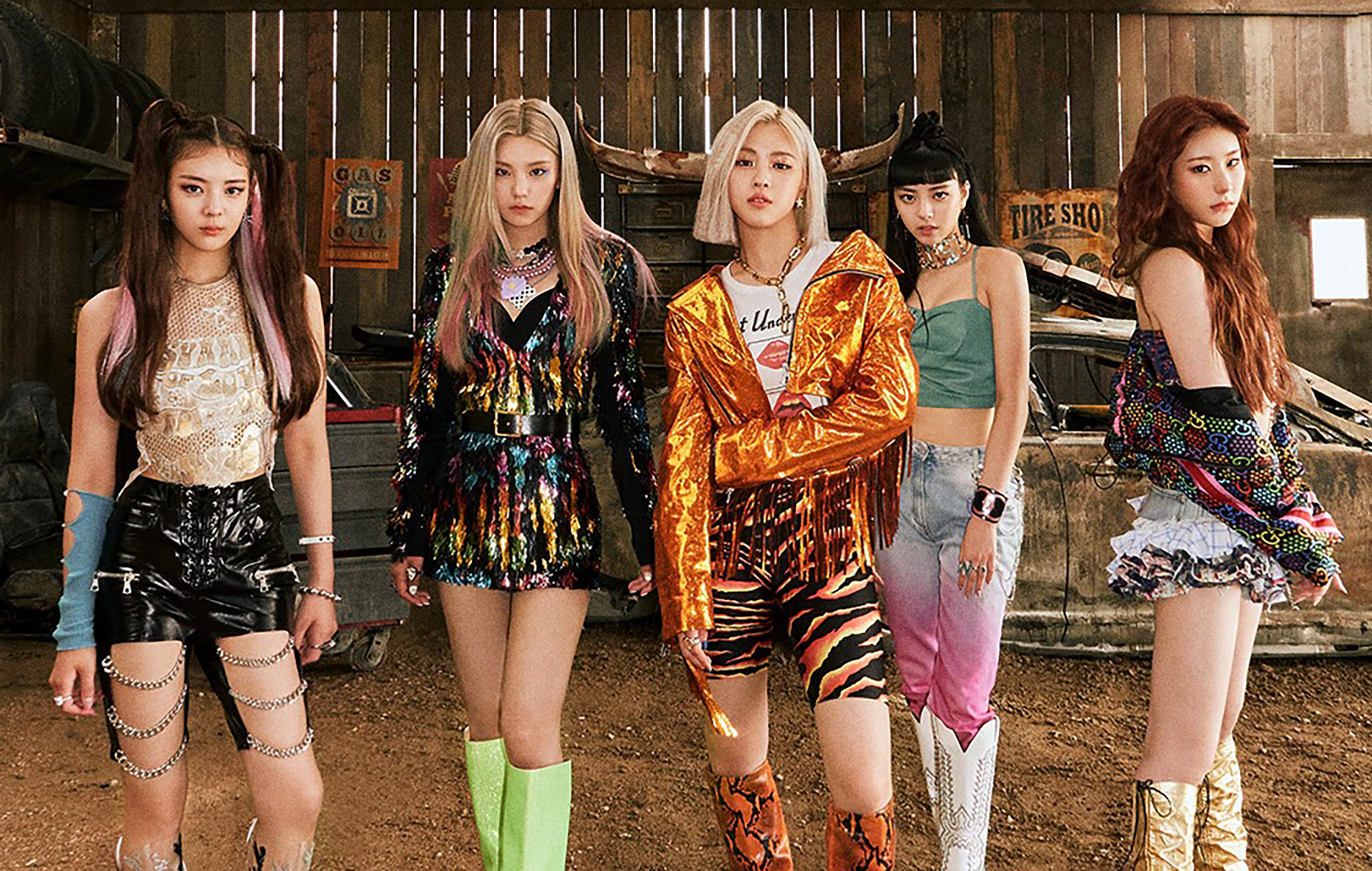 ITZY to make comeback in April with new album, ‘Guess Who’

ITZY have officially announced that they will be making a comeback next month.

At midnight KST today (March 22), ITZY released the first poster for their upcoming album, ‘Guess Who’. This was posted alongside pre-order information and a preview of the album content.

JYP Entertainment, the girl group’s agency, said in a statement that the upcoming release will feature a sound that “come as a surprise for their fans”, per Korea Times. It added that the group “would come up with offbeat dance moves and styling to showcase something different this time”.

The group last made a comeback in August last year with the EP ‘Not Shy’, featuring the lead single of the same name. In January, ITZY also released their debut English-language EP, ‘Not Shy (English Version)’, which included English versions of all ‘Dalla Dalla’, ‘Icy’, ‘Wannabe’ and ‘Not Shy’).

Earlier this week, ITZY also released the digital single ‘Trust Me (MIDZY)’, a heartfelt song dedicated to their fans. The group premiered the song during their “FAN PARTY LIVE”, a virtual fan event held on the same day.

“We wanted to convey our comfort in times of exhaustion and hardship,” ITZY said during the event. The group also took the time to express their love and gratitude for their fans, promising to “always trust and love each other as friends for life”.