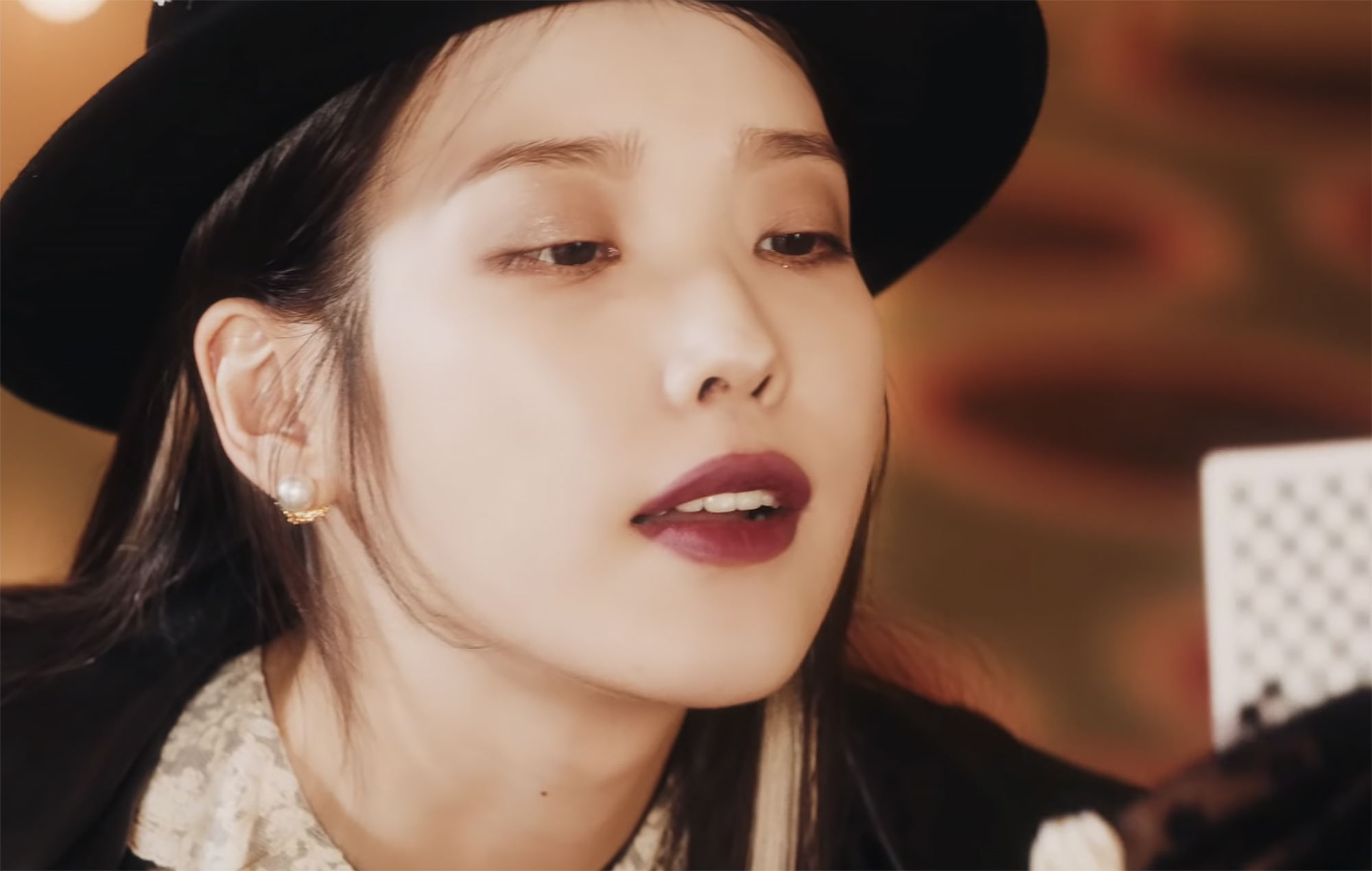 K-pop veteran IU has dropped yet another teaser clip from her upcoming album ‘LILAC’, this time for the single ‘Coin’.

The clip features scenes of the singer at a poker table, and a snippet of slick choreography. “I can’t die / I’m all-in”, IU sings in the visual over a horn-laden harmony, mirroring the confident and charismatic image she portrays in the teaser.

‘Coin’ is one of two title tracks from her upcoming fifth studio album, ‘LILAC’. Both the song and teh album are set to be released on March 25. Earlier this month, IU also released previews for ‘Flu’ and the album’s other title track, ‘LILAC’.

The soloist also offered a taste of the upcoming project with the single ‘Celebrity’ back in January. In a glowing four-star review, NME‘s Sofiana Ramli called the tune an elegant synth pop toast to imperfections” that features a “delicate and bittersweet centre”.

The 10-track record will be IU’s first full-length album since 2017’s ‘Palette’. She released the mini-album ‘Love Poem’ in 2019, which featured the tracks ‘Blueming’ and ‘Lullaby’, and released the single ‘Eight’ featuring Suga of BTS last year.

Earlier this month, IU released the tracklist for ‘LILAC’, revealing that the album will include a collaboration with Soth Korean R&B singer DEAN on the song ‘TROLL’. The song features writing credits from IU and DEAN, who also co-composed the track with Park Woo Sang and JUNNY. Other contributors on ‘LILAC’ include Ryan S. Jhun, Naul, WOOGIE, PENOMECO, AKMU’s Lee Chan Hyuk and PEEJAY.