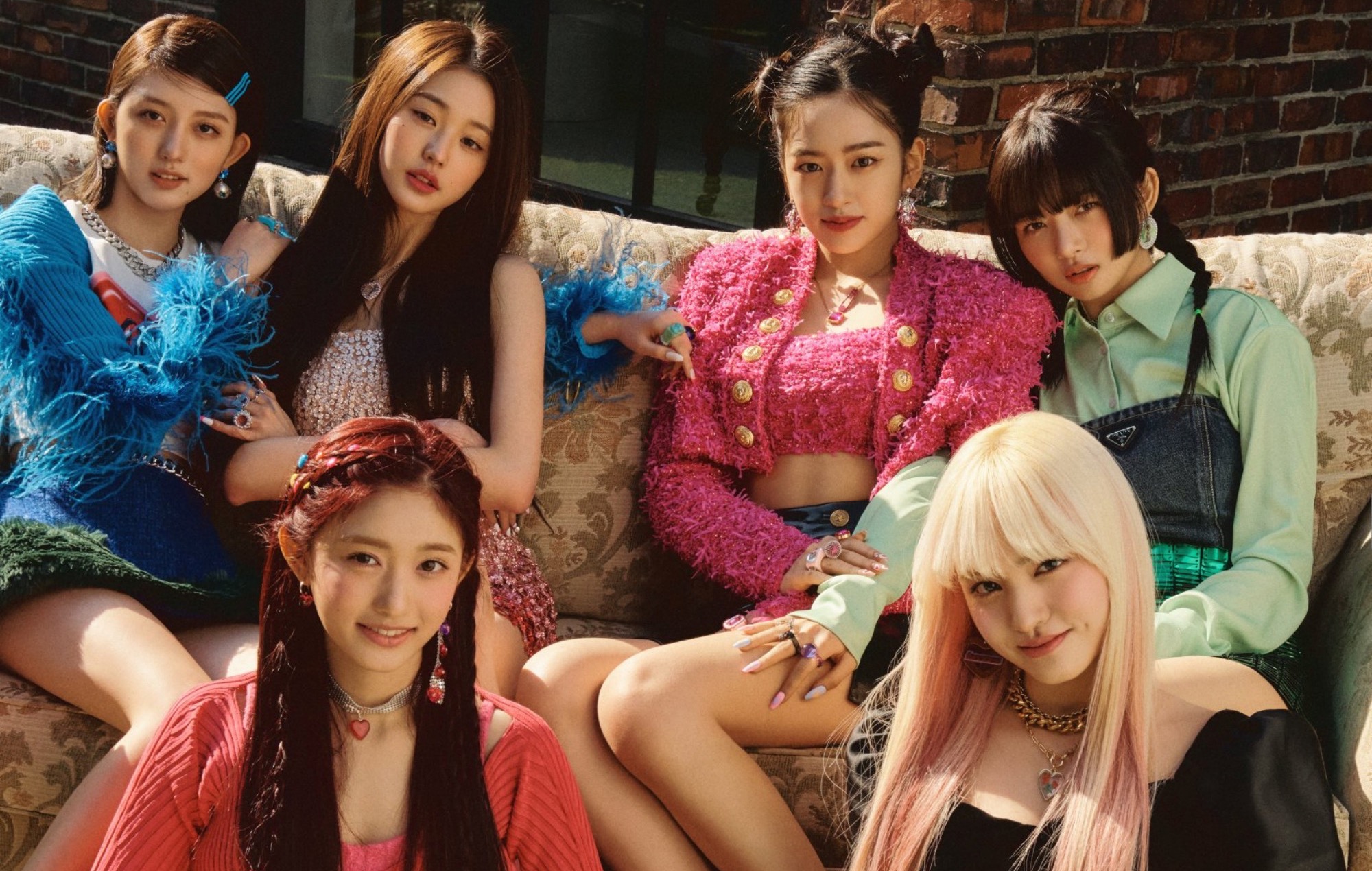 IVE announce release date for new single album ‘After Like’

Rookie K-pop girl group IVE have unveiled details for their upcoming single album ‘After Like’.

On July 24, the six-member act shared the first teaser and details for their forthcoming third single album ‘After Like’. Styled after a retro television error screen, the new graphic reveals that IVE’s new project will arrive on August 22 at 6pm KST.

‘After Like’ will mark the girl group’s second release of 2022, arriving just four months after their second single album ‘Love Dive’. Its title track of the same name made NME’s list of the 15 best K-pop songs of 2022 – so far, where it was described as being “woven together with intention, like a siren’s call pulling you deeper into the abyss with every dip and crescendo.”

The forthcoming release was confirmed by Starship Entertainment earlier this month following reports by several South Korean news outlets. “IVE is working hard to prepare with the aim of making a comeback in August,” said the agency at the time.

In May, the sextet held their first-ever overseas performance at the inaugural KPOP.FLEX festival in Frankfurt, Germany. IVE opened both days of the K-pop festival, performing songs like ‘Love Dive’, its B-side ‘Royal’ as well as their debut single ‘Eleven’.

IVE is led by ex-IZ*ONE member An Yu-jin, rounded out by Jang Won-young (also formerly of IZ*ONE), Gaeul, Liz, Rei and Leeseo. With the release of their first single album ‘Eleven’ in December 2021, they became the third girl group to debut under Starship Entertainment after SISTAR and WJSN.