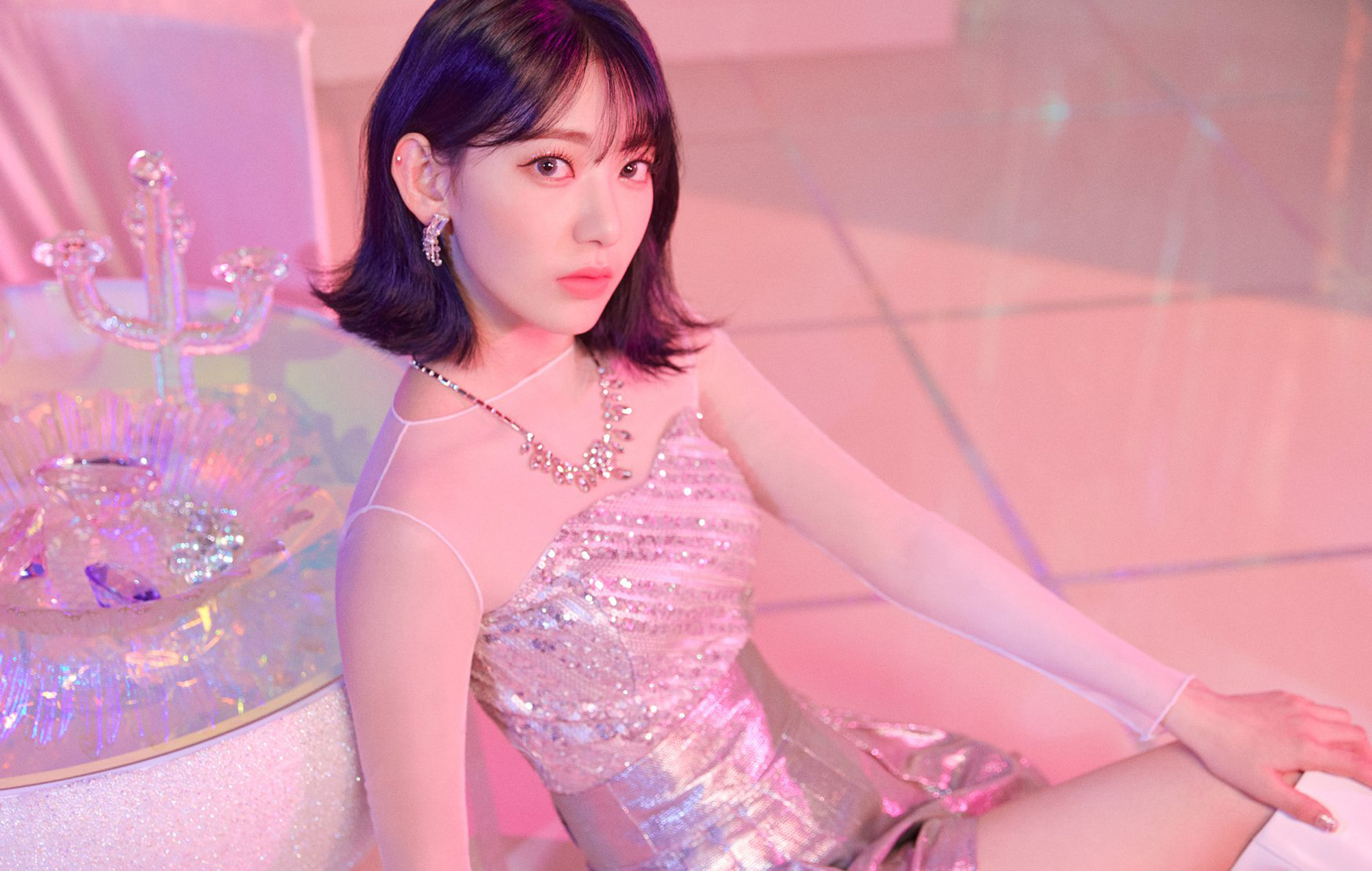 IZ*ONE’s Miyawaki Sakura on the group’s disbandment: “I’ve prepared myself”

Miyawaki Sakura of girl group IZ*ONE has shared her thoughts on the group’s disbandment.

Yesterday (April 28), the Japanese K-pop singer talked about her time with the girl group during her Bay FM radio show, Tonight, Under The Sakura Tree, ahead of IZ*ONE’s official disbandment at 12am KST on April 29. The group had consisted of members from a variety of labels and were formed in 2018 through the reality competition Produce 48, under a two-and-a-half-year contract.

Miyawaki explained that over the past year-and-a-half she “did [a] lot of thinking” about the group’s eventual disbandment. “I looked back on all the memories I made, slowly arranging my thoughts and feelings,” she said, as translated by Allkpop. “I don’t exactly feel it yet, but I’ve prepared myself.”

However, she added that, despite the group going their separate ways, it doesn’t “erase the fact that I was a member of IZ*ONE”. The singer also gave a special shout out to the group’s fanbase (called WIZ*ONE), saying that “those things will be forever”.

“You could even say that the real fight starts now. In order to make sure that IZ*ONE is remembered as a great group, it is up to us to do our best from [here] on,” Miyawaki continued. “For the IZ*ONE of the past to shine, we have to put in more effort in the future. It’s the end, but it’s also a new beginning.”

Prior to the group’s disbandment, the members and their various labels had been in talks about a possible extension of the group’s contract. However, the discussions seemingly fell through sometime last month, as the group’s management agencies Off The Record and Swing Entertainment confirmed on March 10 that IZ*ONE would disband in April as planned.


Despite the official announcement from Off The Record and Swing Entertainment, IZ*ONE fans have banded together to launch Parallel Universe Project, an initiative to raise money in order to relaunch the group. The crowdfunding project reached its funding goal of ₩1,000,000,000 (roughly US$900,000) within the first 20 minutes, and has since raised over ₩3,100,000,000 (US$2,800,000) at the time of reporting.