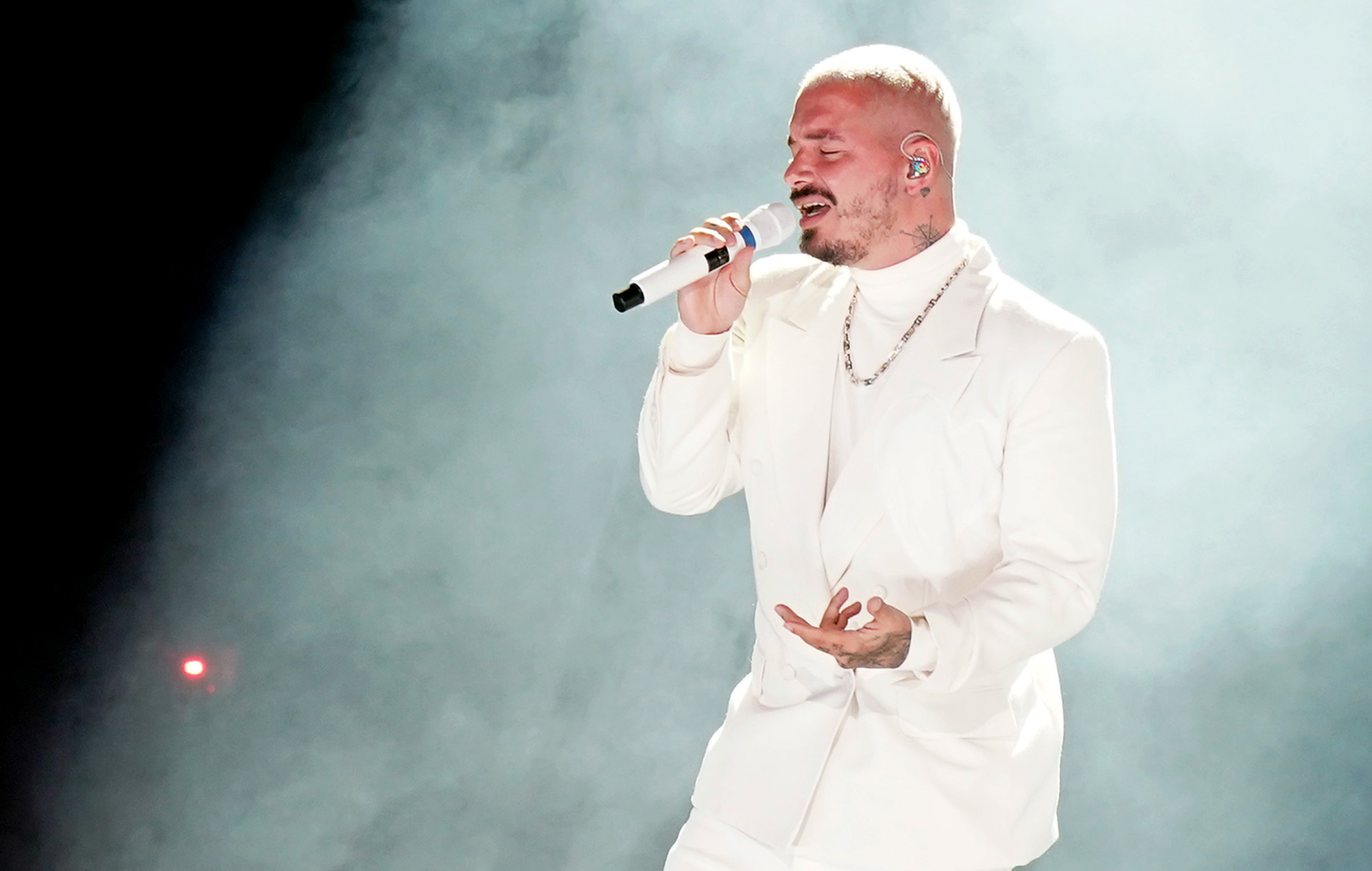 J Balvin announced on The Tonight Show Starring Jimmy Fallon that he’ll be heading on tour next year in support of his new album ‘Jose’.

Appearing on the program on Thursday (September 9), Balvin was quizzed by host Fallon about rumours of a tour announcement.

“There were rumours of you announcing a tour or going on tour,” Fallon said, “and you haven’t done anything or said anything that you’re going to. But is there anything you would like to tell me?”

“Besides that I love you?” Balvin joked in response, before adding, “Yes! Jose’s tour! We’re gonna start in the West. Are you guys ready?”

Balvin’s 27-date ‘Jose’ tour will kick off in San Antonia in April 2022, with shows planned for Las Vegas, Houston, Miami, Boston and more. Find the full run of dates below.

Tickets for the tour go on sale Friday September 17 and will be available through Ticketmaster.

He also performed the Skrillex and Tainy-produced ‘In Da Getto’ while on the show, which is sampled from the ’90s dance track ‘In De Ghetto’. Watch that below.