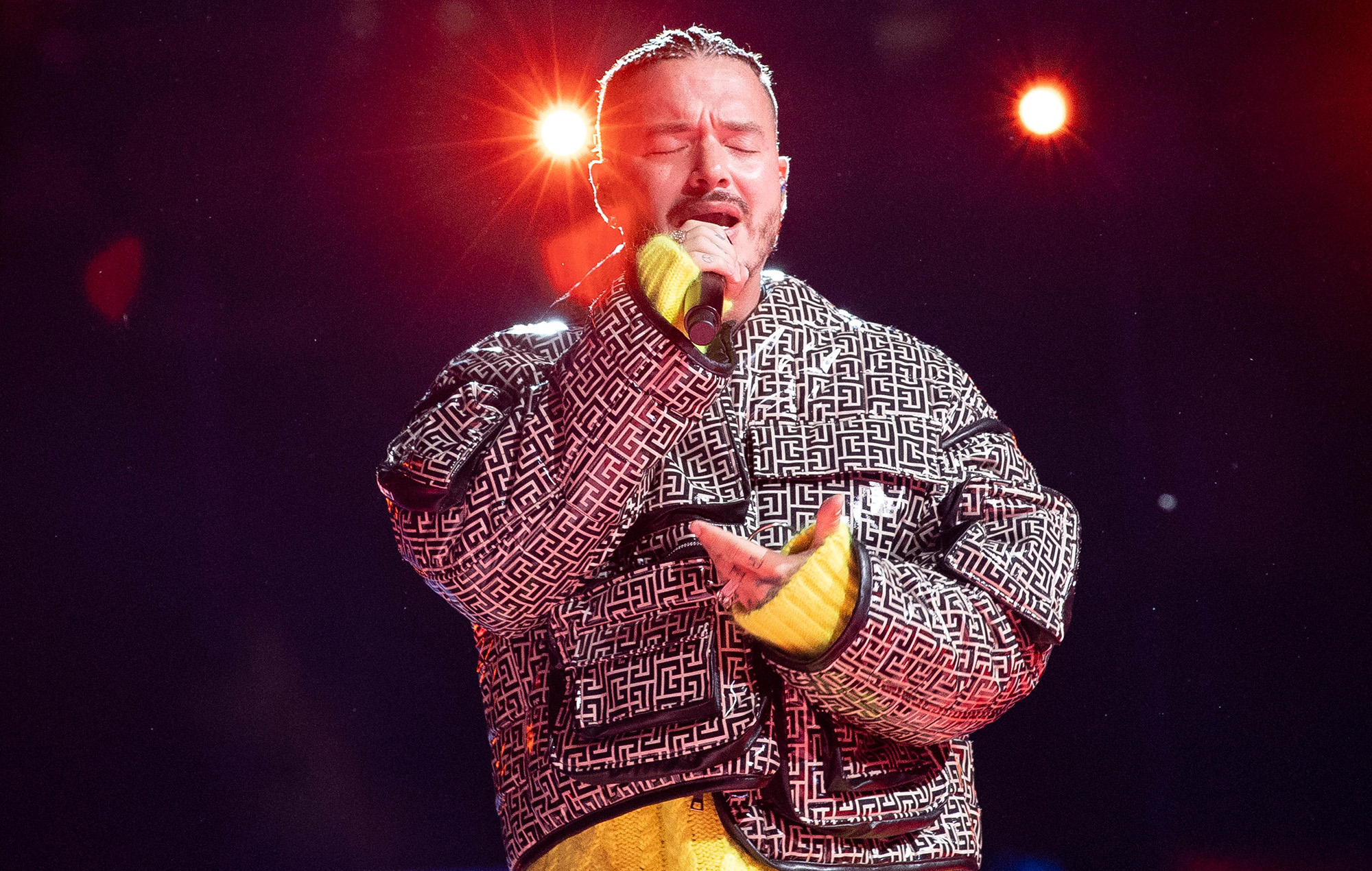 Balvin first revealed he tested positive for COVID-19 in August last year. As reported by Billboard, during the Vax Live live-streamed concert over the weekend, the singer went into further detail on how serious his condition was. He also encouraged people from his native Colombia and across South America to get vaccinated.

“I had COVID before. It almost killed me,” Balvin said, “we don’t want people to feel what I felt.

“I want people to really know they have to vaccinate for themselves, for others, for the world.”

According to the latest data from the World Health Organisation, 4.82million vaccine doses have been administered in Colombia and 76,867 deaths have been recorded.

The artist had previously detailed his recovery from COVID-19, saying “the virus is real and it’s dangerous”.


“These have been very difficult days, very complicated. Sometimes we won’t think that we’ll get it but I got it and I got it bad,” he said back in August.

A documentary focussing on J Balvin, The Boy From Medellín, was released earlier this month on Amazon Prime Video and given three stars from NME.