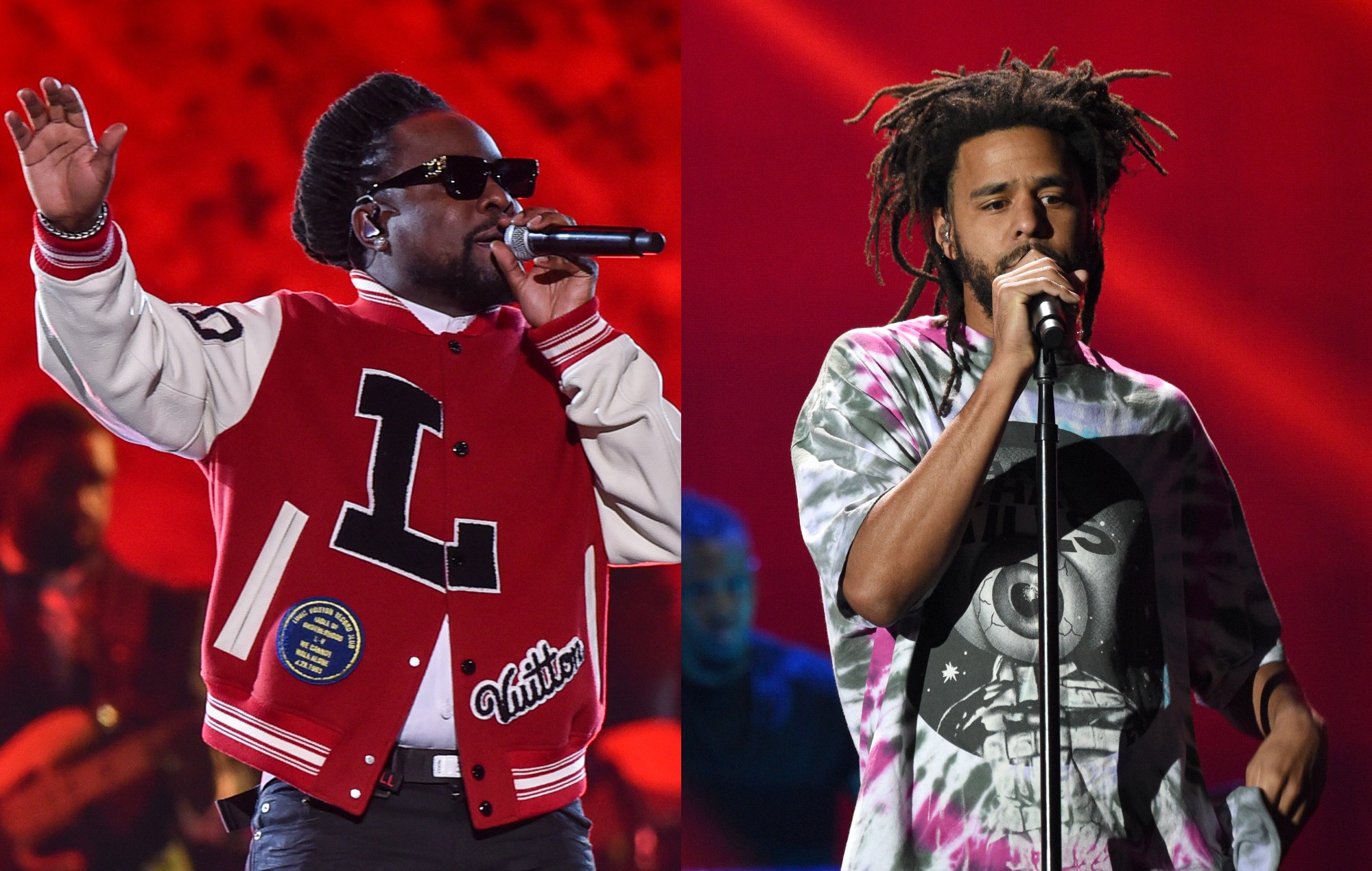 J. Cole and Wale throw a campfire party in video for new track ‘Poke It Out’

Wale and J. Cole have released a video for their new collaborative single ‘Poke It Out’, their first release together in three years – watch it below.

The catchy track is built around an electric bass sample from Q-Tip‘s 1999 single ‘Vivrant Thing’, with upbeat percussion thrown into the mix as the pair wax lyrical about the attention they’ve received from women before and after becoming famous.

“I was gettin’ broads way before I got the money, honey/ Since I been a star, they don’t love me,” Wale raps on the chorus, before J. Cole chimes in, spitting: “I been the shit since I hit elementary/ She know who run it, the one that keep it hunnid/ To find a better n***a, you gon’ have to live a century.”

Today (October 4), Wale has shared a video to accompany the new track. Directed by LCR$, the clip sees Wale recruit a group of women for a campfire party in the woods as he drives around in a red jeep; Cole’s visuals are shot separately in a pink-lit room.

It’s the first time the pair have teamed up on a track since 2018, when they released ‘My Boy (Freestyle)’, lifted from Wale’s album ‘Free Lunch’. They’ve linked up a number of times over their careers, releasing other collaborative cuts including ‘You Got It’, ‘Bad Girls Club’ and ‘The Pessimist’.

Wale has already released other collaborations from the forthcoming record, including ‘Down South’ with Maxo Kream and Yella Beezy, and ‘Angles’ with Chris Brown.


Cole recently announced that his North Carolina music festival, Dreamville, would be returning in 2022 after a two-year hiatus due to the COVID-19 pandemic. He’s yet to announce a lineup, but said it will feature “some of his favourite artists and collaborators”.

The rapper kicked off the tour for his latest album, ‘The Off-Season’, last week. He was joined by Future and Drake during a Miami show for a live rendition of ‘Way 2 Sexy’ from the latter’s ‘Certified Lover Boy’, after which Drake proceeded to call Cole “one of the greatest rappers to ever touch a mic”.