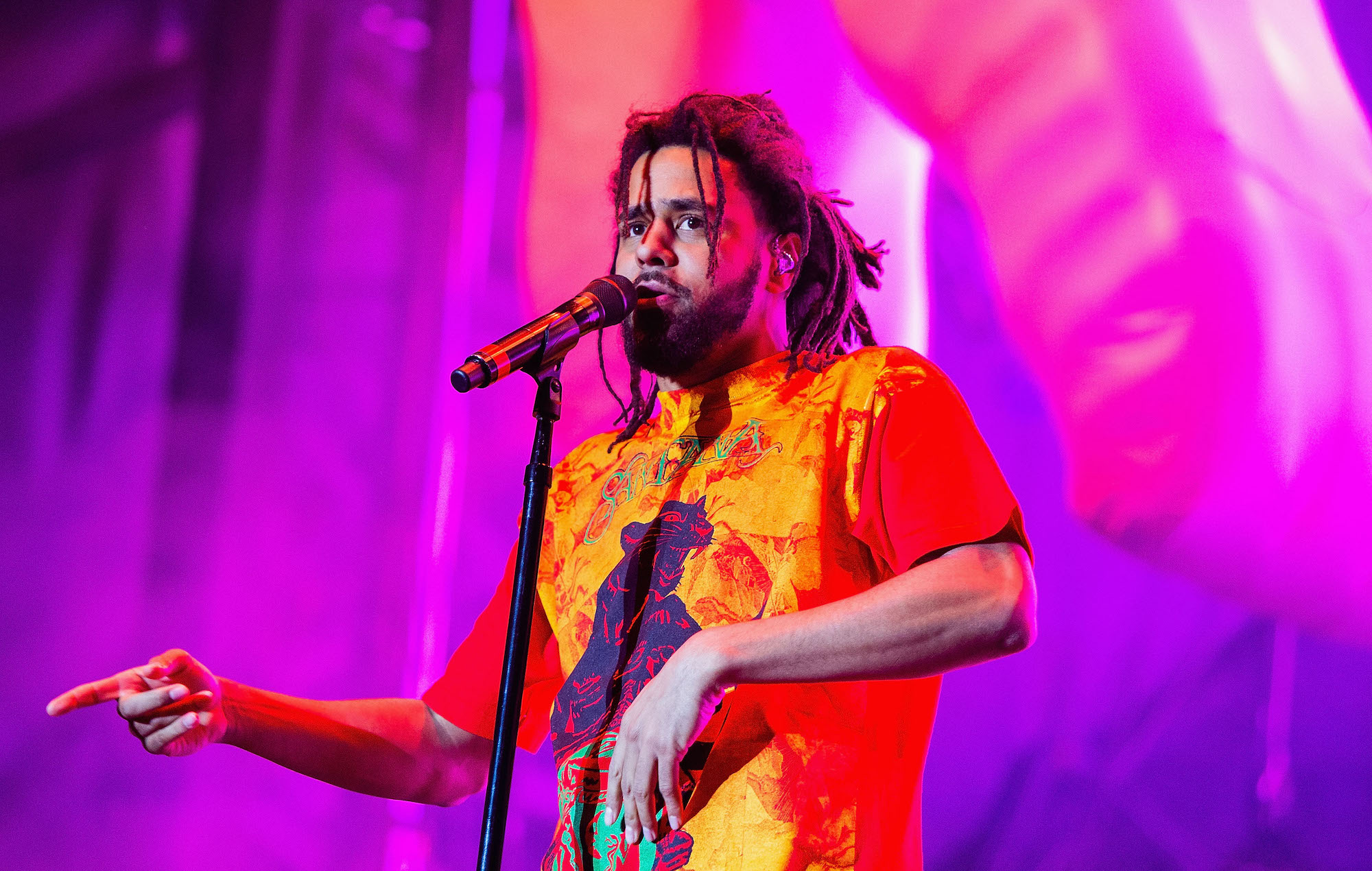 J. Cole is set to release a new documentary called Applying Pressure: The Off-Season Documentary, he has announced.

Cole announced the imminent arrival of the documentary on his social media accounts earlier today (May 9). “Applying Pressure,” he wrote. “The Off-Season Documentary. Dropping tomorrow at 1pm eastern [6pm BST, May 10].” As the title suggests, it will go behind-the-scenes on the new record.

He also showed a clip of the film, which shows the star in the studio, playing basketball and travelling. “This is the moment that a lot of your favourite rappers hit a crossroad,” he says in a voiceover.

“Are you OK with getting comfortable if you leave no stone unturned creatively? I thought a lot about that – ‘Nah, I’m not cool with that’.” Watch it above now.

Last week (May 7), Cole released a new track called ‘Interlude’. At the time of the song’s release, he told fans he had initially planned to share the whole album at the same time. “Sometimes you gotta say fuck it tho,” he said.


Late last year, Cole shared a picture of a notepad on Instagram that mapped out a pathway for what he dubbed “The Fall Off Era”, which shows ‘The Off-Season’ being followed by a project called ‘It’s A Boy’ and then, finally, ‘The Fall Off’.

‘The Fall Off’ was previously speculated to be the rapper’s next album, due to the final song on ‘KOD’ being titled ‘1985 (Intro To The Fall Off)’.