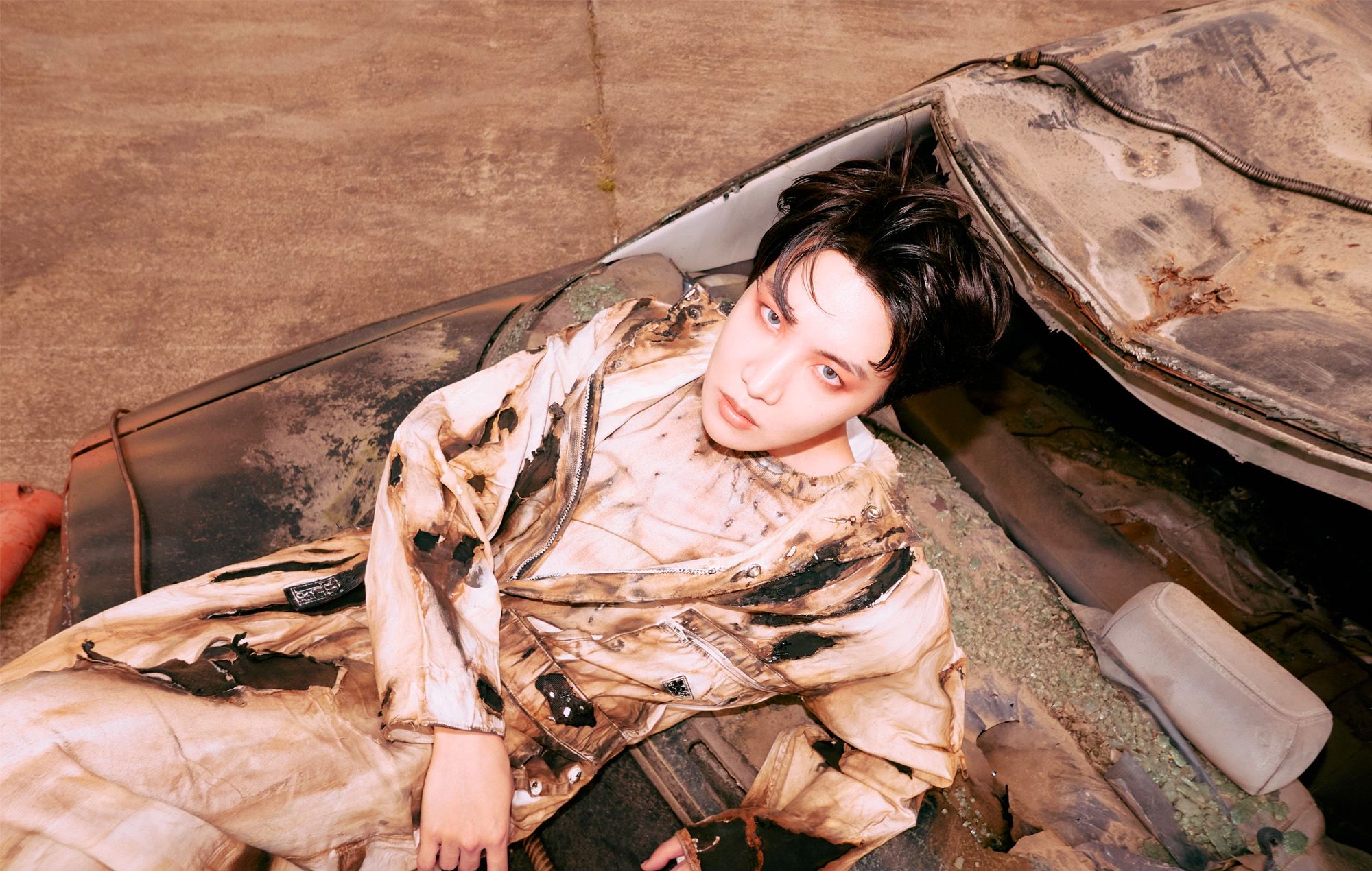 BTS rapper J-Hope’s first solo album ‘Jack In The Box’ has made the top 20 on the Billboard 200 chart.

On July 26, Billboard shared on Twitter that the idol’s debut solo effort ‘Jack In The Box’ debuted at Number 17 on the album chart dated July 30. It is J-Hope’s highest charting solo entry yet after his 2018 mixtape ‘Hope World’, which debuted at Number 63 and later peaked at Number 38.

‘Jack In The box’, which was released on July 15, is also ranked Number Five on Billboard’s weekly top-selling albums chart, while its title track ‘Arson’ is the second top-selling song of the week. The single also debuted at Number 96 on Billboard’s Hot 100 chart, marking J-Hope’s third solo entry after 2019’s ‘Chicken Noodle Soup’ and ‘Jack In The Box’ pre-release track ‘More’.

In a five-star review of the record, NME’s Rhian Daly wrote: “Thought-provoking and full of fresh new flavour, ‘Jack In The Box’ takes the J-Hope the world has come to know and love over the last nine years and sets that figure alight.”

Last week, during a livestream on fan community platform Weverse, BTS leader RM revealed that the “90 per cent” of the work for his upcoming solo project has been completed. “I’m near the end of my work on the album. I don’t know how things will go from now [on], but I will probably be the next member after J-Hope to release my solo album,” he told viewers.

In June, BTS’ anthology album ‘Proof’ made its Billboard 200 debut at the top of the chart, marking the boyband’s sixth Number One entry as a group. The album, which was led by the single ‘Yet To Come (The Most Beautiful Moment)’, is a 48-track compilation that includes many of the boyband’s hit singles, from ‘Boy With Luv’ featuring Halsey to their debut single ‘No More Dream’.