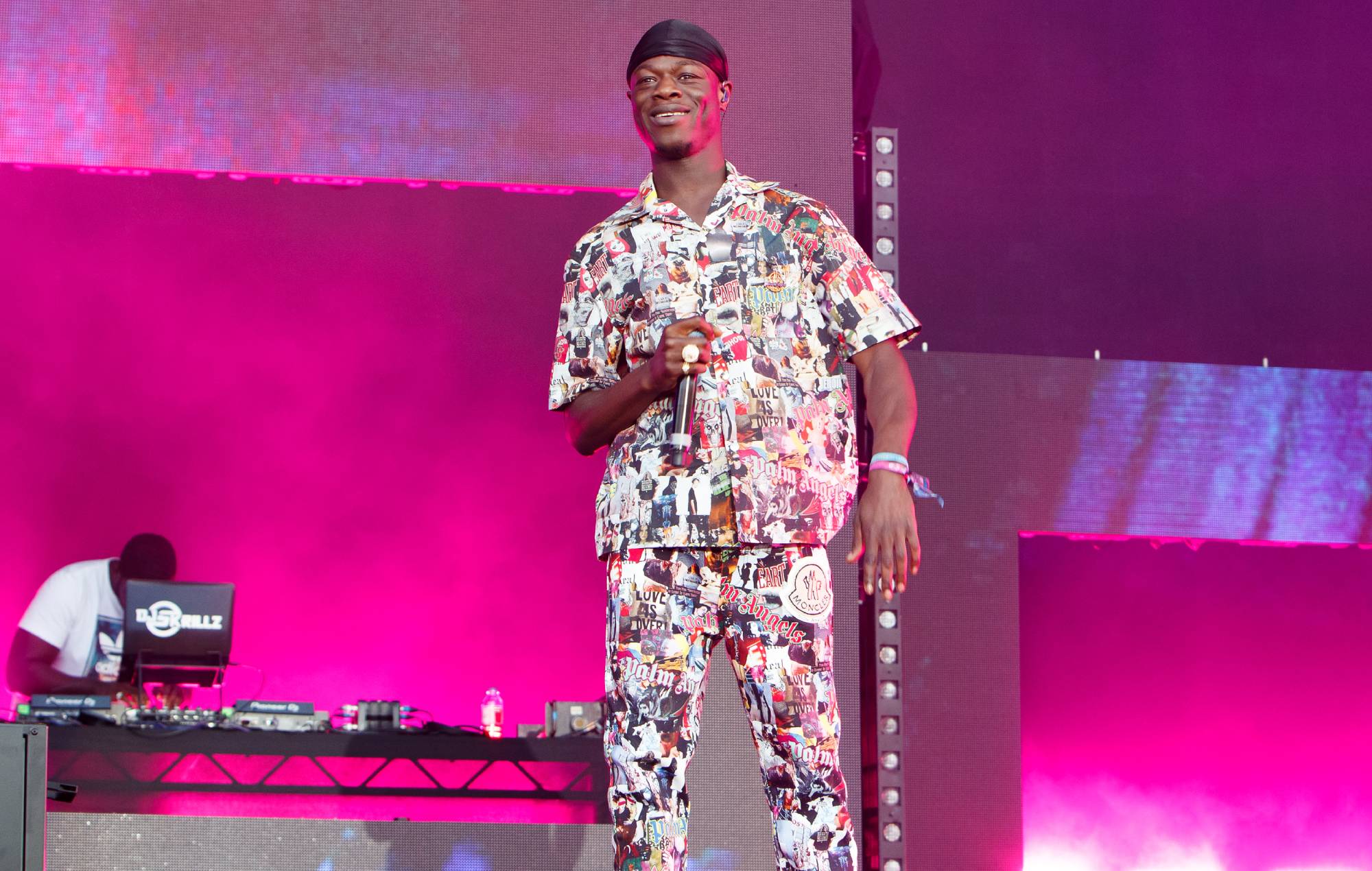 J Hus has said that he is aiming to release a new 26-track album in August.

The London rapper released his last studio album, ‘Big Conspiracy’, back in January 2020. That record followed on from his acclaimed 2017 debut ‘Common Sense’.

In a post on his Instagram Stories earlier today (February 23), Hus announced his return to action and confirmed that he plans to release a 26-track album in the summer.

“I’m back in the studio on March 1,” he wrote, before adding that he hopes the record will be ready “by August”.

What are your expectations for J Hus’ next album knowing it may be 26 tracks long? pic.twitter.com/8mQ9oNrdNI

In a separate post, Hus appeared to reveal that he is planning a new collaboration with Dave and Stormzy.

J Hus was among the winners at GRM Daily‘s 2020 Rated Awards back in September as he picked up the prize for Best Album for ‘Big Conspiracy’.

In his acceptance speech, Hus paid tribute to his fans and everyone who worked on his second album.

“So much effort, hard work, blood, sweat and tears. I love you so much,” he said.


Billie Eilish previously spoke about her love for J Hus’ music during her Apple Music show me & dad radio back in May.

“I love J Hus,” she said. “He was, like, the first of the UK rappers that I was introduced to, thanks to my dad.” The singer also expressed her admiration for J Hus’ producer JAE5.