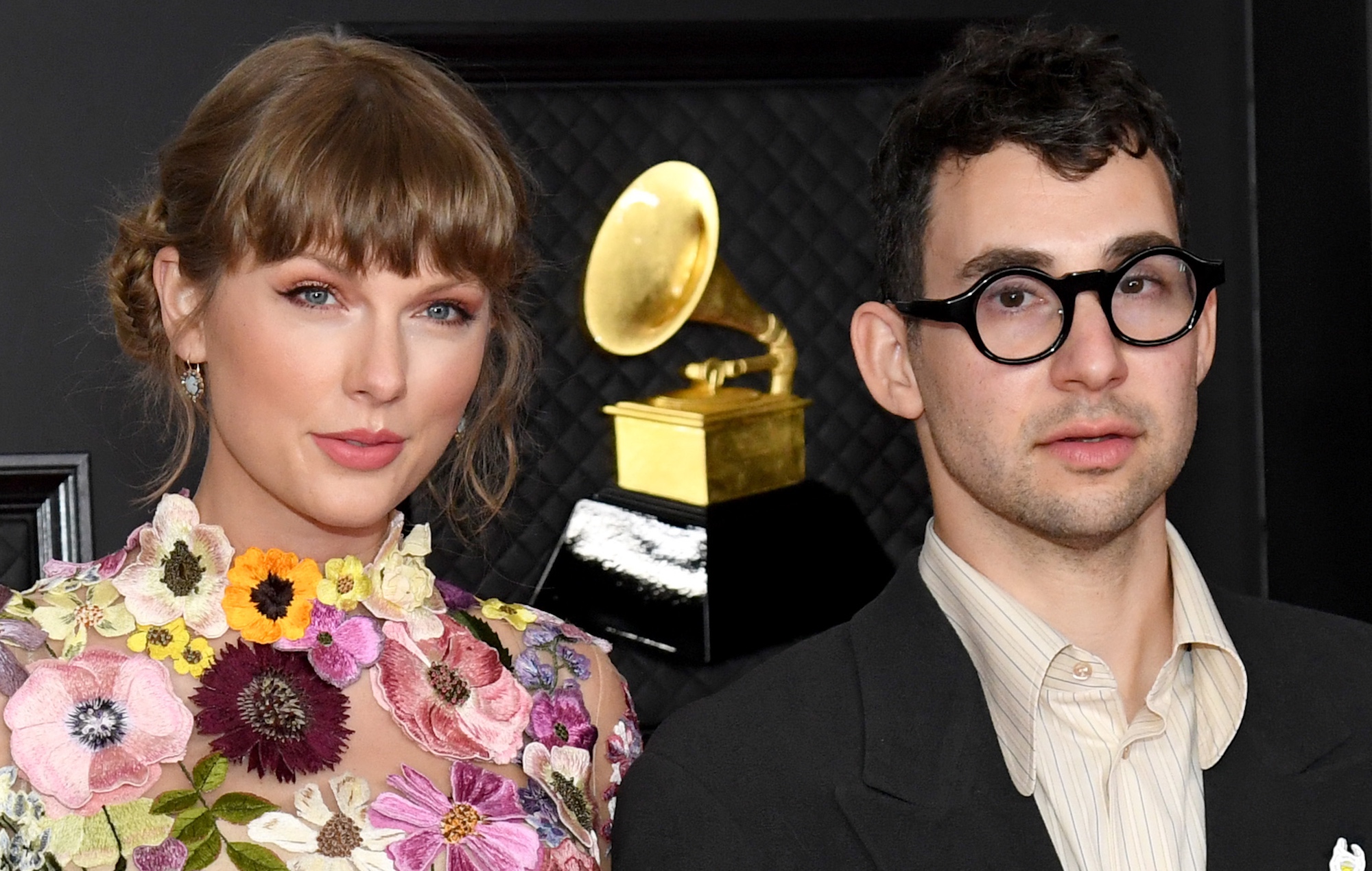 Jack Antonoff on Taylor Swift’s 10-minute ‘All Too Well’: “The lesson from that is don’t fucking listen to what the industry says”

Jack Antonoff has spoken about the 10-minute version of Taylor Swift‘s ‘All Too Well’ that appeared on the latter’s re-recording of 2012 album ‘Red’.

Antonoff produced the extended edition of the song, and in a new interview with Relix was asked about the success of the song (last month, it broke a record for longest Number One on the Billboard Hot 100) and what that says about listener habits.

“You’ve gotta love those moments and hold them close. My initial response was to call out everyone in the industry who told me that no one has attention spans anymore,” Antonoff said.

Antonoff went on to talk about other recent trends going against industry norms, specifically citing songwriter Rebecca Lucy Taylor – aka Self Esteem. “There’s a thing I love that’s happening in the UK right now which has these sort of Lou Reed-esque spoken word verses with super melodic choruses that all these bands are doing,” he said.

“There’s a specific artist named Self Esteem, who I love. So it’s coming hard and that’s not something you would’ve expected X amount of years ago. Industry predictions on art is an absurd concept and it takes all the joy out of everything.

“The whole excitement of art and music and live performance and record making is we have no fucking clue what’s gonna happen next.”