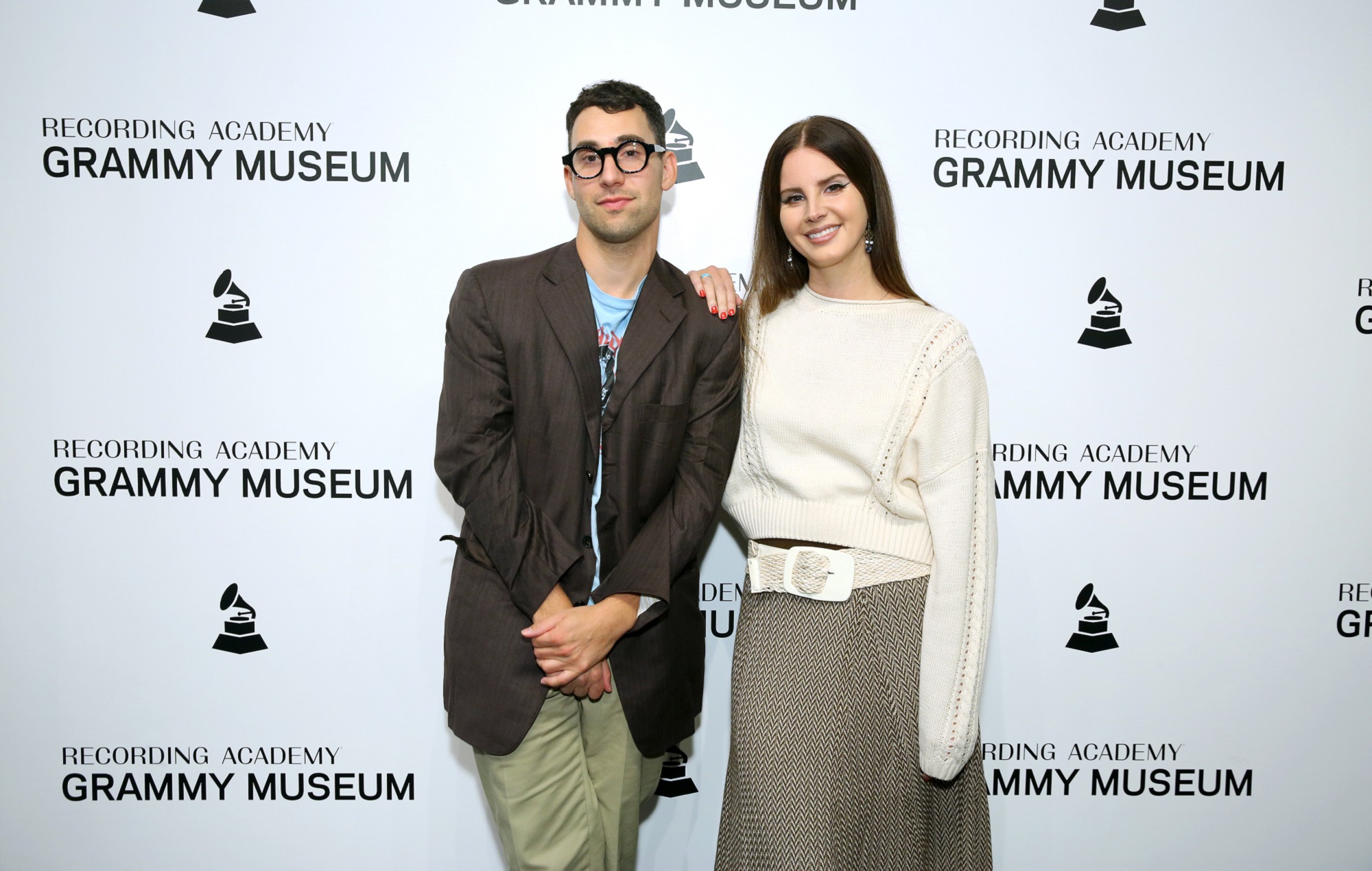 Bleachers‘ Jack Antonoff has discussed a number of his high-profile collaborations including Lana Del Rey, Clairo and Lorde.

Speaking to NME for this week’s ‘Big Read’, Antonoff discussed a number of fellow artists with whom he’s worked.

Discussing Del Rey, who he worked with on her 2019 album ‘Norman Fucking Rockwell!’, and who Antonoff has affectionally nicknamed ‘Jimmy’, he said: “What I love about working with Lana is that there’s so much more humour in their music than I think people understand.”

On Clairo meanwhile, whose second album ‘Sling’ he also worked on, Antonoff declared her “one of our great artists,” adding: “It can’t be understated, the level of her work and her writing”.

Elsewhere in the interview, Antonoff praised Taylor Swift for changing “the music industry first-hand”, after the singer faced a series of battles over her music.

In recent years, Swift has been involved in a very public battle to regain control of her master recordings from Scooter Braun and previously took on Spotify in 2014 in a bid to leverage fairer treatment for artists.

“She’s amazing for being a champion, and making things better for the generations to come,” Antonoff said. “She has a long history of rightly exposing some real darkness in the music industry. And I’m personally thankful for it, outside of our friendship and working relationship, just as an artist. She’s asked me some questions a lot of people are afraid to ask.”