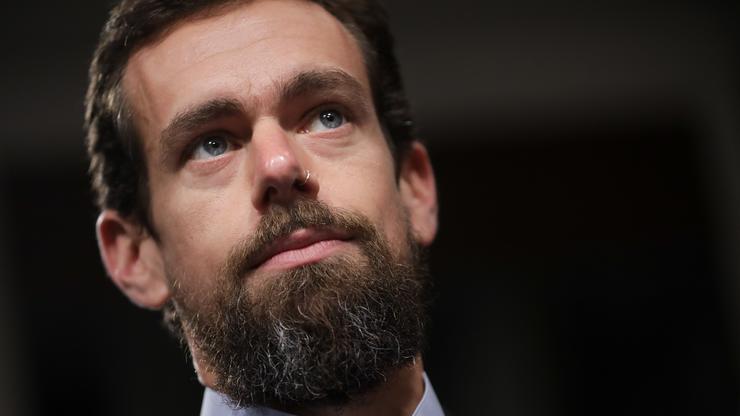 Jack Dorsey has been giving away millions left and right, and he recently shared that he’s donated $3 million to Colin Kaepernick’s “Know Your Rights” organization.

In light of the Black Lives Matter and social justice protests that have gone global after George Floyd’s murder, many celebrities are stepping forward to put their money where their mouths are. People like Rihanna, Drake, The Weeknd, Ryan Reynolds, Chrissy Teigen, G-Eazy, Don Cheadle, Seth Rogen, Steve Carrell, and many others have donated to Black Lives Matters efforts, the NAACP, or bail out organizations. Twitter has been taking hard hits from users after failing to reign in President Donald Trump’s recent tweets, but CEO Jack Dorsey has announced his support of social justice efforts by saying he’s donating Colin Kaepernick‘s “Know Your Rights” campaign.

“More #startsmall grants,” Jack Dorsey tweeted on Wednesday (June 3). “$3mm to Colin @Kaepernick7’s @yourrightscamp to advance the liberation and well-being of Black and Brown communities through education, self-empowerment, mass-mobilization to elevate the next generation of change leaders.”

“Know Your Rights” wasn’t the only organization Dorsey donated to; he also shared that he gave “$5m to @WCKitchen to provide fresh meals to those in immediate need and keeps small businesses open in the midst of our ongoing health, economic, and humanitarian crises. Funds will support the Restaurants for the People Program in Oakland, CA.” Check out his tweets below.