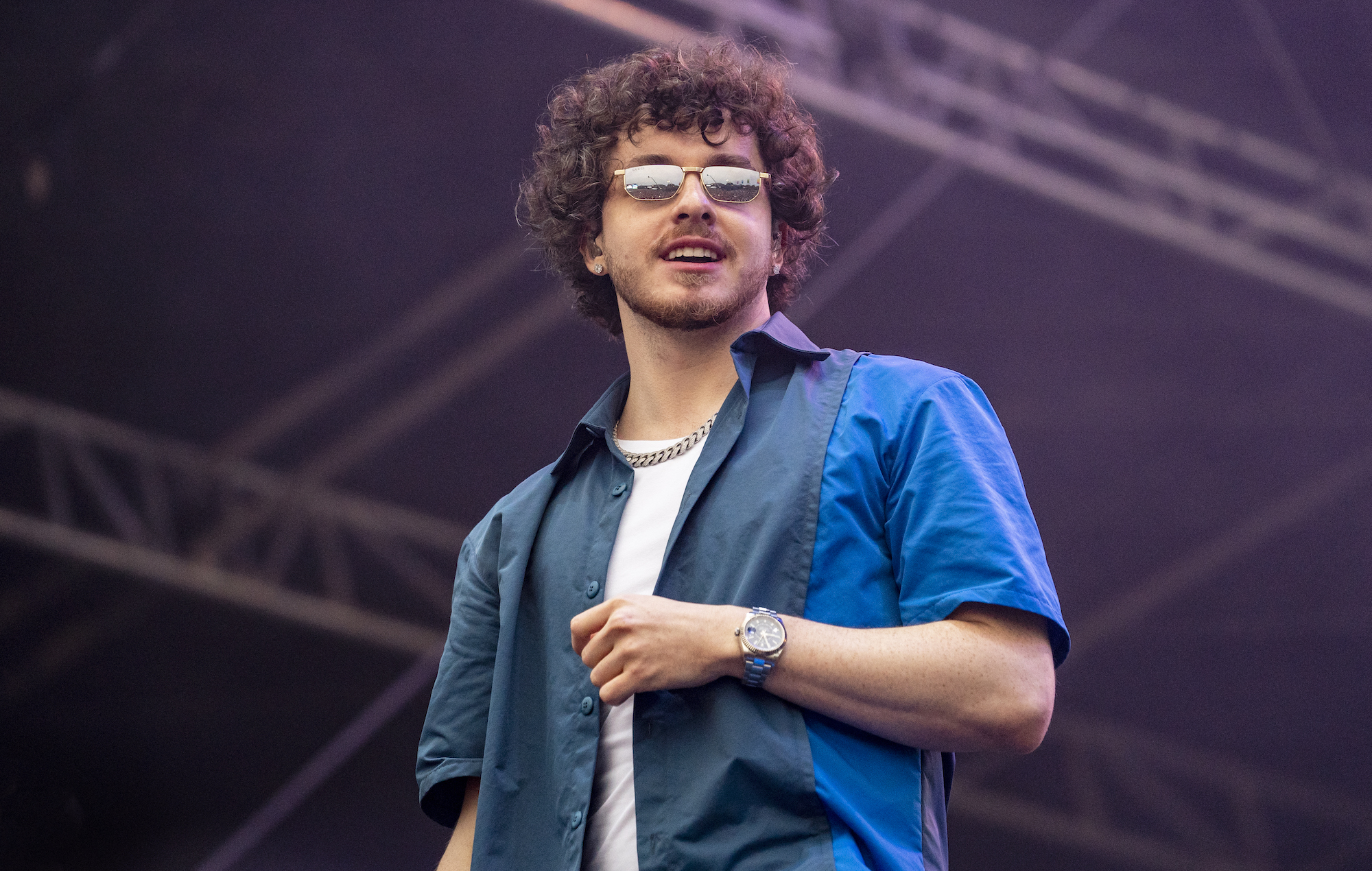 Jack Harlow has explained why he stopped drinking alcohol in 2021, telling his fans he hasn’t had a single sip all year.

The rapper shared the news on Instagram yesterday (August 16), noting that it “felt like a good time for a life update”.

“Haven’t had a single sip of alcohol in 2021,” he wrote in a new post. “Going the rest of the year without it. Maybe I’ll never take another sip, who knows? My favorite vice was definitely drinking (I don’t like to smoke) but if I learned anything this year it’s that I don’t need it.

“I don’t usually say a lot in my captions because it feels like anything worth telling y’all I should just put in my songs…but today felt like a good time for a life update. I’m really grateful for how far we’ve come and I want you to know I appreciate all of you.

“But I’m hungrier right now than I’ve ever been. I’m prepared to become a well-oiled machine to take this shit to the next level. See you soon.”

Last month, Harlow spoke about his responsibility to set an example for white fans and rappers in Black culture. He said he felt “blessed to have a voice in this period because, one, I’m not a street artist, and two, I’m not Black”.

“But what is important is that I lead by example for all the white kids looking at me. This is what you do. You don’t just enjoy Black culture. You stand up next to Black people in a time of need.”

Meanwhile, the rapper has released two collaborations in recent weeks. First, he teamed up with Lil Nas X on the ‘Old Town Road’ star’s new single ‘Industry Baby’, which was produced by Kanye West.

Earlier this month, Harlow also joined forces with Pooh Shiesty on ‘SUVs (Black On Black)’. That track was produced by Go Grizz and Smash David, and followed Harlow’s recent performances at a number of festivals including Chicago’s Lollapalooza and Rolling Loud Miami.