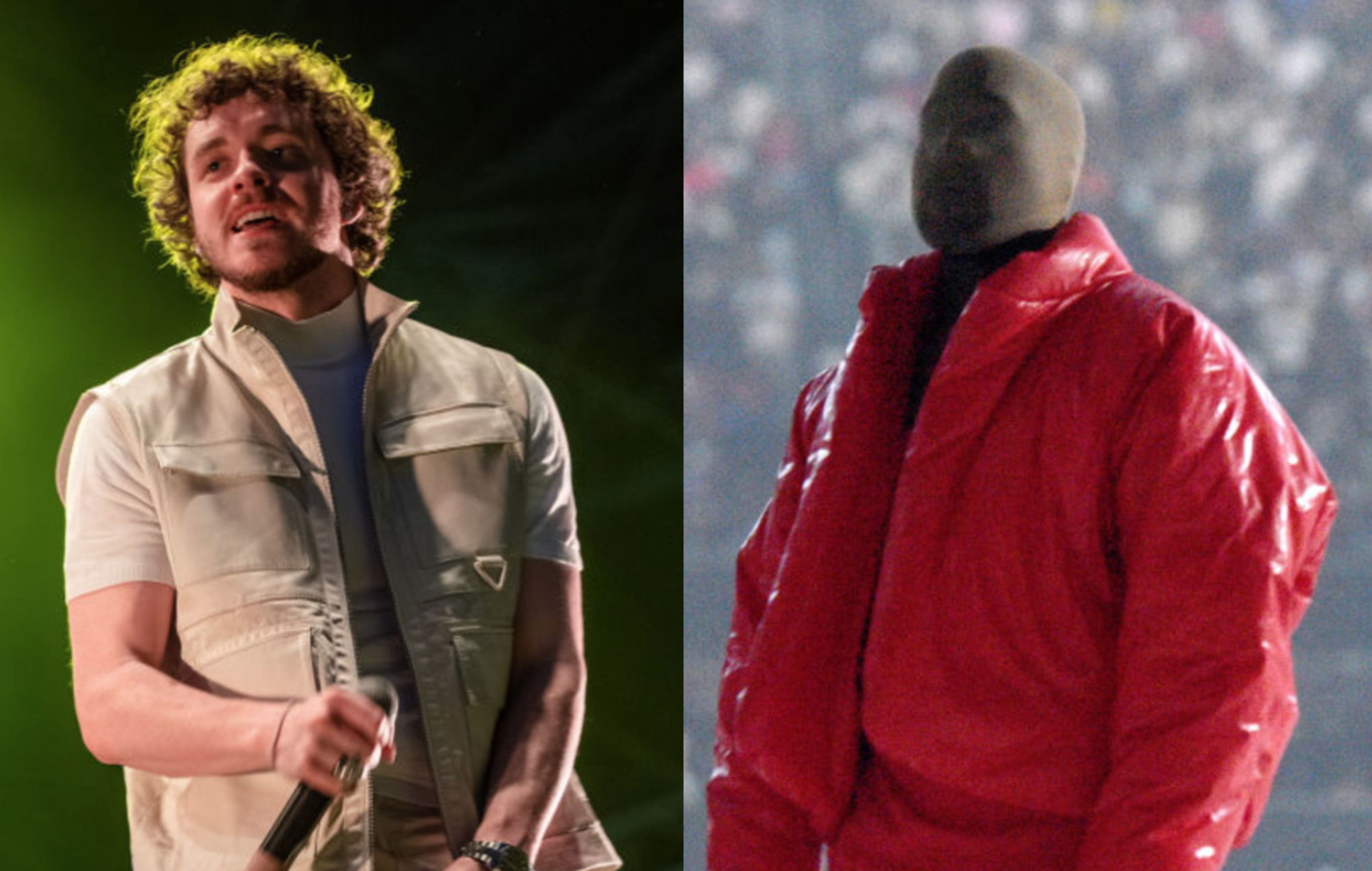 Jack Harlow on Kanye West: “I think he sees himself as Mozart or Beethoven”

Jack Harlow has shared his thoughts on how Kanye West views himself and his music at this stage in his career.

Speaking in a new interview, Harlow was asked about West’s “doom aesthetic”, referring to his current fashion choices and the cult energy surrounding his recent stadium gatherings to promote new album ‘DONDA’.

“I think he sees himself as Mozart or Beethoven,” Harlow told GQ. “I think he’s worried, not about what it looks like now but what it will look like in 100 years.”

The ‘Whats Poppin’ rapper continued: “Take what happened with the Taylor Swift situation: at the time it was all pitchforks, but now people treat that as iconic. I am always fascinated to see what he does next. This ‘DONDA’ roll-out, people are going to remember that for years.”

Elsewhere during the chat, Harlow revealed he “could be” releasing some music with UK rapper Dave sometime soon.

“The first time we met was in LA and then on the way back to London he flew to Atlanta and we went to the studio and worked on some stuff,” Harlow said. “I ordered him Waffle House for the first time…”

He continued: “Dave and I had one session in the studio but it’s open-ended. We kept in touch. I like his stuff as it’s really wordy, a lot like mine. Not many rappers are like that back home.”

Earlier this week, Kanye West‘s petition to legally change his name to his nickname, Ye, was approved in a Los Angeles court.

Back in August, the rapper and producer filed documents to change his full name – Kanye Omari West – to the mononym.

According to TMZ, West has now been granted his name change, which means he will be referred to simply as Ye moving forward, and he will no longer have a middle name.

Meanwhile, Harlow has shared details of a phone call he had with Eminem, where the legendary rapper praised the rising Kentucky artist.