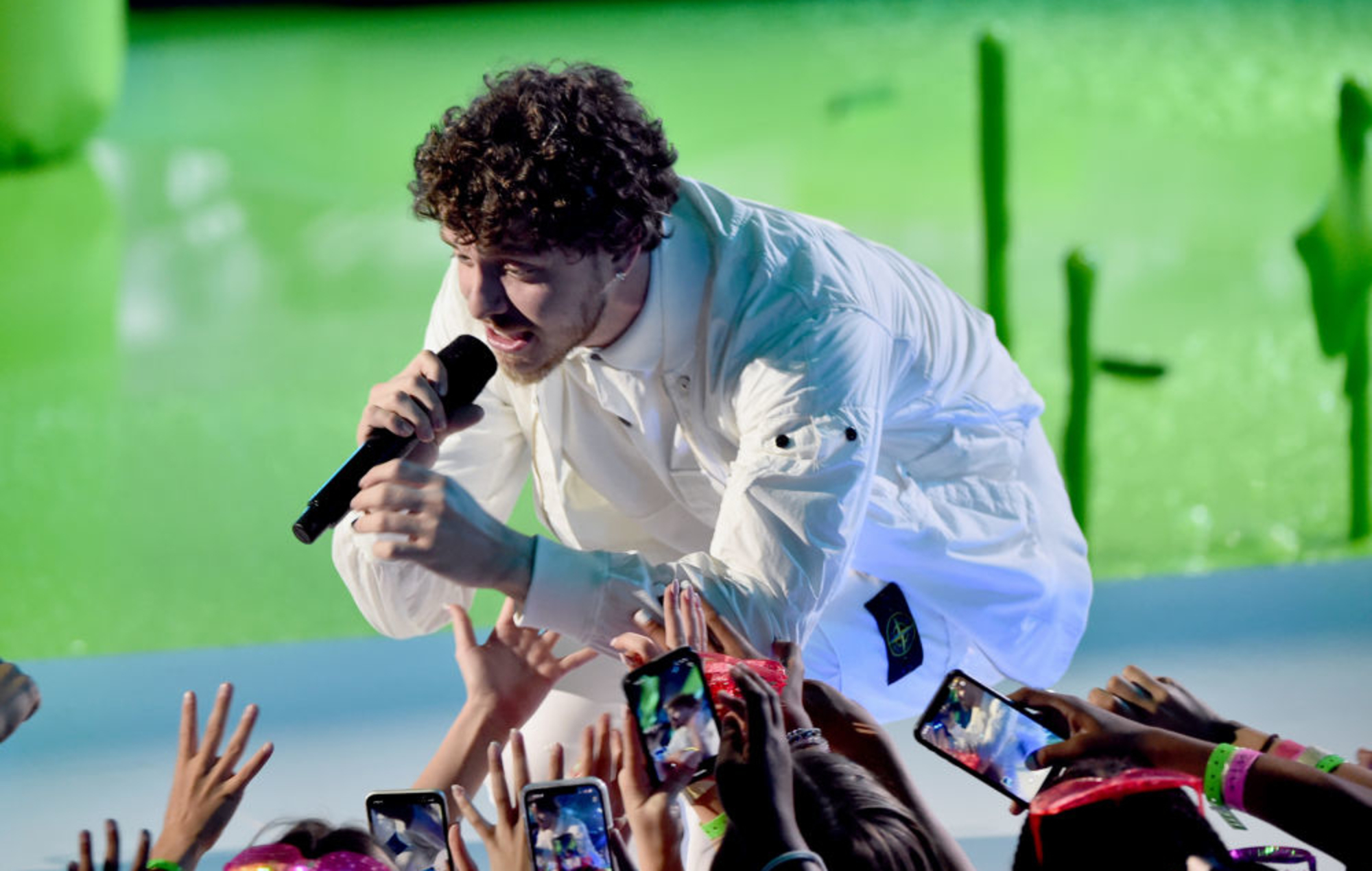 Jack Harlow has shared the tracklist for his upcoming new album, ‘Come Home The Kids Miss You’, which is set to arrive on Friday (May 6).

The Kentucky rapper has already previewed the record with the release of singles ‘Nail Tech’ and ‘First Class’, the latter of which topped the Billboard 200 chart last month, giving Harlow his first-ever Number One as a lead artist.

Earlier this evening (May 3), Harlow took to social media to reveal the full tracklist for his new album. Made up of 15 tracks, the rapper’s second studio album includes features from Drake, Lil Wayne, Pharrell and Justin Timberlake.

The reveal comes after Harlow tweeted yesterday (May 2): “Strictly legends on my album.”

Elsewhere on the tracklist, Harlow has a song called ‘Dua Lipa’, which is likely the same record he previewed on Instagram yesterday, where he appeared to shoot his shot at the pop star.

Sharing a clip from what looks like a tour bus, he raps: “Dua Lipa, I’m tryna do more with her than do a feature/ I check the web, they out here chewin’ me up/Fuck it.”

See the tracklist for ‘Come Home The Kids Miss You’ below:

Meanwhile, Harlow has responded to a clip of two NBA referees trying to work out who the rapper is.

Last night (May 1) Jack Harlow was court side watching the Milwaukee Bucks and Boston Celtics play in the NBA playoffs when two of the referees were caught on camera trying to work out who the rapper was and what he did.

“Who is Jack Harlow?” asked Scott Foster with fellow ref Ed Malloy replying “I have no idea. Who is he?”

“I don’t know,” replied Foster. “Go ask him.” The footage was shared by Sports Centre and quickly went viral, with the studio commentators pointing out that Harlow’s recently released song ‘Nail Tech‘ was actually featured on the venue’s playlist.

Responding to the clip, Harlow said: “Clearly these mfs have never seen Narnia,” referencing comparisons he gets to James McAvoy’s faun character of Mr Tumnus in the film Chronicles Of Narnia: The Lion, The Witch And The Wardrobe.