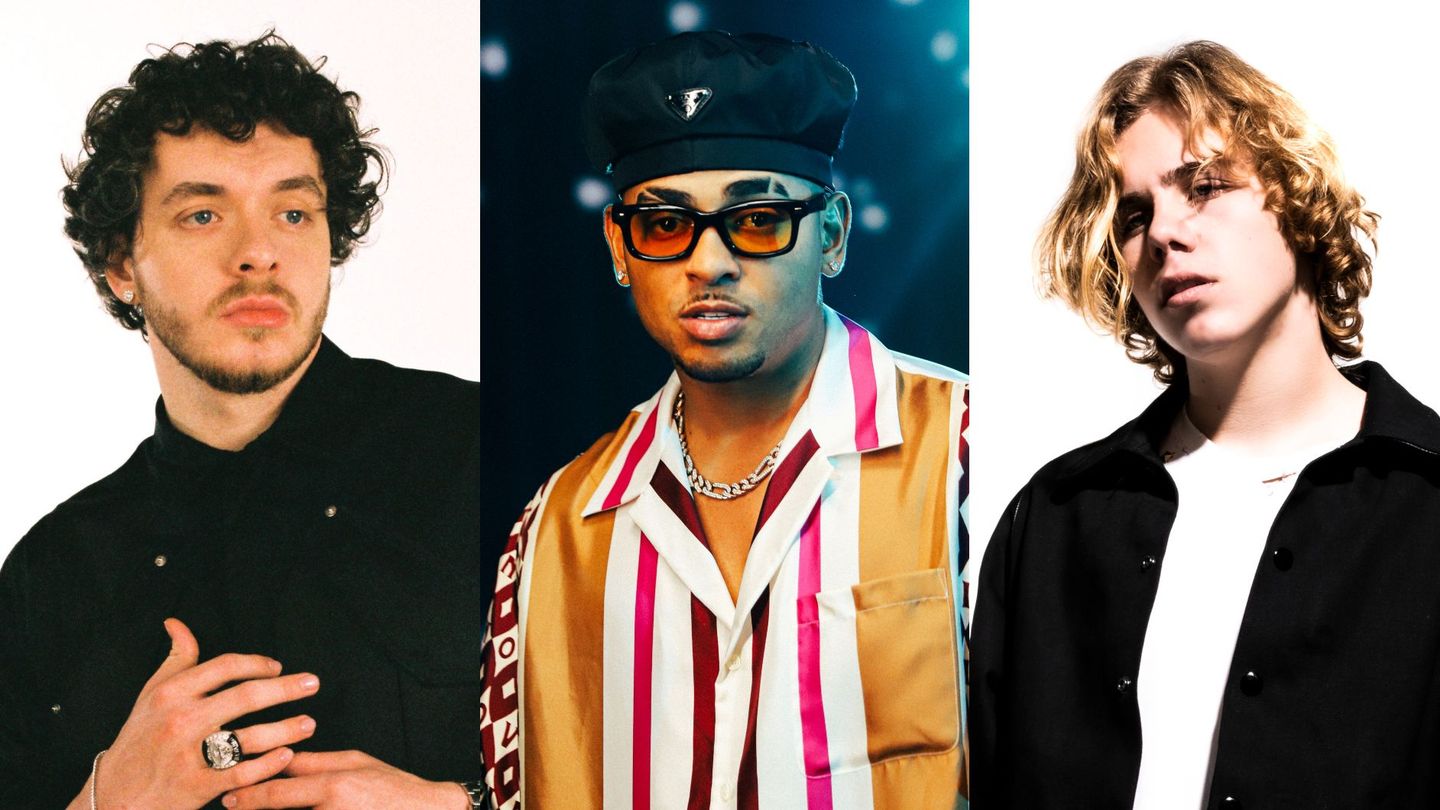 Jack Harlow, The Kid Laroi, Ozuna, Tainy To Perform At The 2021 VMAs

The Puerto Rican singer-songwriter Ozuna is returning to the VMAs stage for the first time after setting it ablaze with Spanish pop star Rosalía in 2019 for a performance of “La Funka,” while the other three performers in this latest batch — Jack Harlow, The Kid Laroi, and Tainy — will make their main-show debuts. And each of them has had a smash year, and sizzling new tunes, to celebrate.

The rapper Jack Harlow delivered an impassioned performance of his breakout single “Whats Poppin” from a Kentucky basketball court during the 2020 VMA pre-show. This year, he’ll appear during the main show alongside Lil Nas X for a duet of their hit single “Industry Baby.” Released in July, the song will feature on Nas X’s forthcoming album Montero, out September 17.

Like Harlow, The Kid Laroi and Tainy are responsible for some of the biggest collaborative records of the year. Nominated for the first time in the Best New Artist and Push Performance of the Year categories, The Kid Laroi will take the stage with global superstar Justin Bieber for a can’t-miss performance of their chart-topping pop confection “Stay.” And Tainy will amp up the nostalgia in “Summer of Love” alongside Shawn Mendes.

It all goes down when the VMAs air on Sunday, September 12, at 8 p.m. ET/PT on MTV. This year’s awards will debut a newly redesigned Moonperson statue from artist Kehinde Wiley. They will also honor the victims of the 9/11 attacks by collaborating with the nonprofit 9/11 Day on a series of events to promote awareness and positive action around the day’s 20th anniversary.