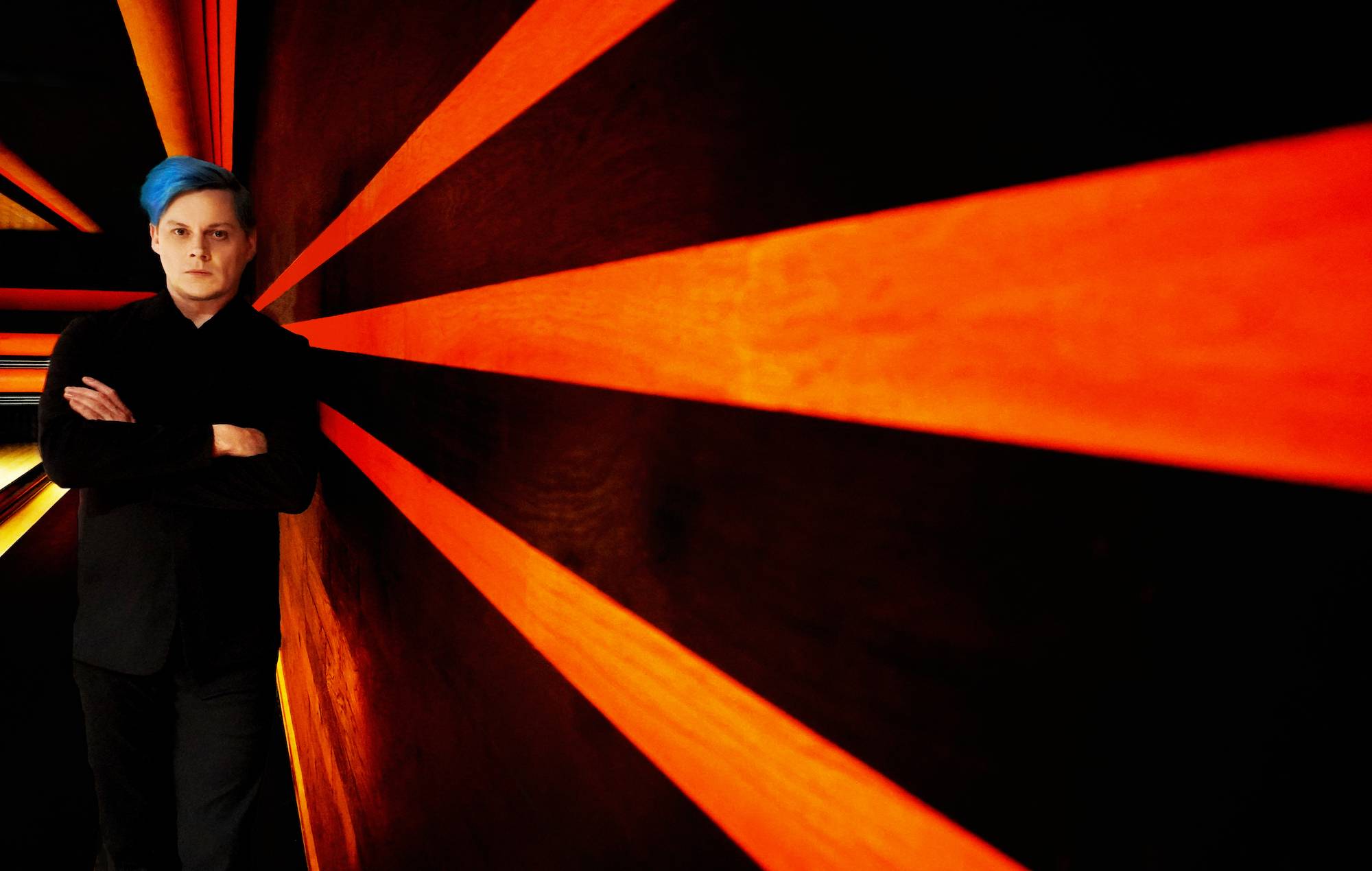 Jack White has launched a new website to showcase a host of his non-musical activities.

Jack White Art & Design shows off all of the White Stripes frontman’s creative endeavours, including his own furniture, graphic design, sculptures and more.

Also featured on the new website is a custom-made bowling alley in Nashville, created by White, and offices and shops for his label Third Man Records in Nashville and Detroit.

See everything Jack White Art & Design has to offer here.

“To work with Jack White, to watch him work at anything…is to witness the mind of an artist as it explores and problem solves,” Third Man’s Ben Blackwell said in a statement. “In carpentry and interior design, being in Jack’s presence during the ideation process, the hypotheticals and head tilting, can be both inspiring and maddening. There’s no reason a building needs to have acoustical tiles, tin ceilings or shiny yellow floors.

“But that’s not the point. The point is to make something beautiful. Any myrmidon can buy a building and start running a business selling chicken feet, but to take an empty space, to envision what you’d like it to look like, not just visually, but spatially, texturally, experientially, and design into that vision, making and taking the occasional left turns, keeping architects and contractors on their toes and folks like myself, who have to find the kind way to say ‘No Jack, I don’t think a fog machine would be a good idea for the pressing plant.’

“And then to hear him explain it, with a viewing window, the public looking in, tight spotlights over each individual record press, calling the beauty and the cinematic quality he wants to highlight in this situation…most of the time I find myself saying ‘When you put it that way, it does sound pretty impressive.’”

The show, which took place on July 30, 2014, saw the Detroit native run through 38 songs over the course of three-and-a-half hours which included covers of Beck‘s ‘Devil’s Haircut’, Led Zeppelin‘s ‘The Lemon Song’ and Hank Williams’ ‘Ramblin Man’.