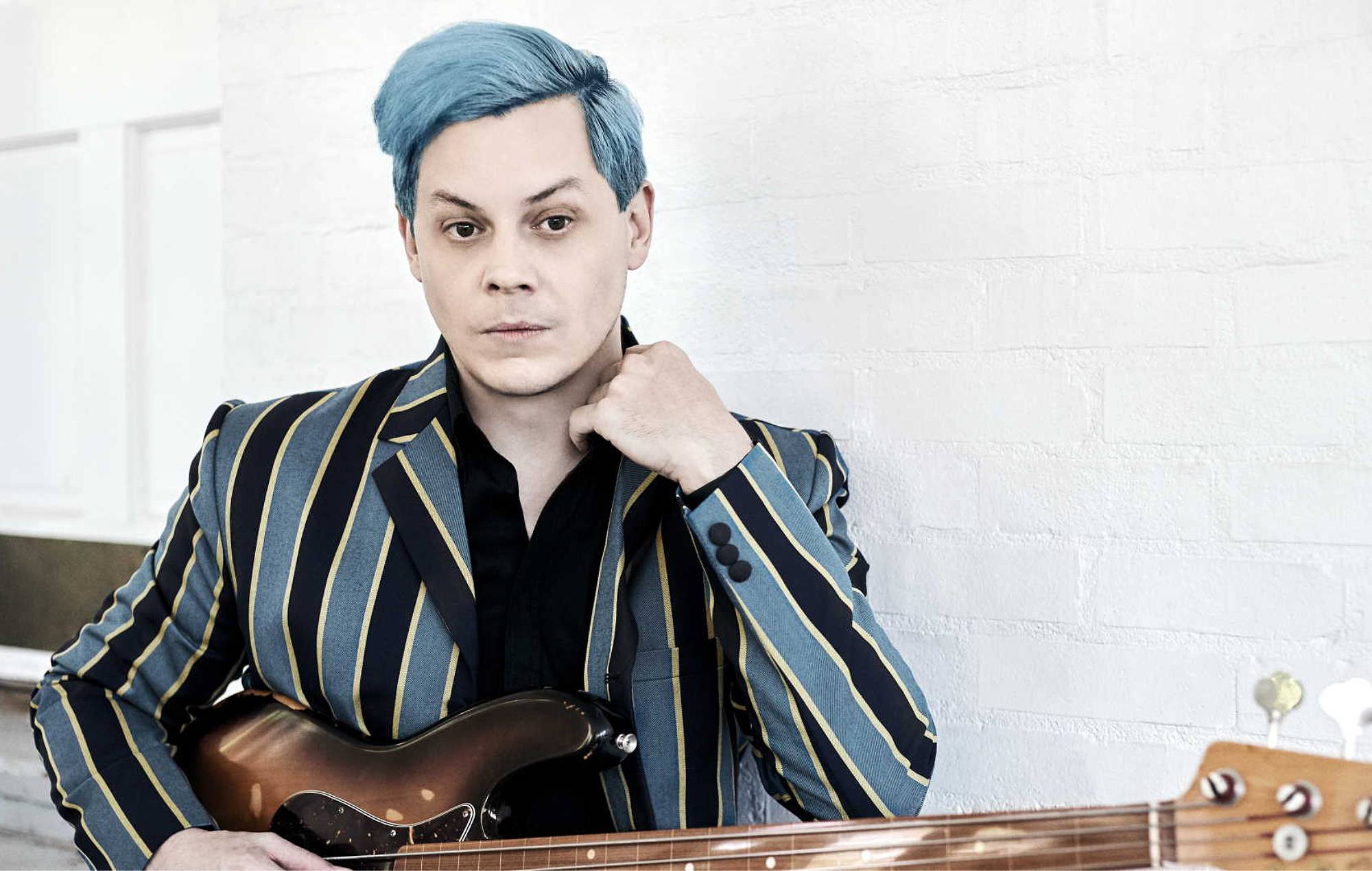 Jack White has shared his first new solo single in three years – you can listen to ‘Taking Me Back’ below.

The full version of the track arrives after it was previewed in a new trailer for the video game Call of Duty: Vanguard over the weekend.

Produced by White – who also plays every instrument on the track – and recorded at his Third Man Studios in Nashville, ‘Taking Me Back’ marks the former White Stripes frontman’s first new solo material since the release of ‘Boarding House Reach’ in 2018.

Arriving alongside a stripped-back version of the track, you can listen to both below:

The arrival of ‘Taking Me Back’ follows on from White’s surprise appearance last month at his Third Man Records store in London.

The guitarist appeared on a rooftop to play a short set, including renditions of ‘Dead Leaves And The Dirty Ground’, ‘Seven Nation Army’ and The Raconteurs’ ‘Steady, As She Goes’. He also performed a seven-song set in the store’s basement.

In a recent interview with The Times, White spoke about feeling “scared and confused” if there isn’t any “struggle” in his life.

“It is this disease I have and I don’t know what started it, but if there is no struggle involved in my life I get scared and confused,” White said.

“If art is not being made in some way, I start worrying. I wish I could pinpoint why this is necessary for me. I can’t get away from it.”

Meanwhile, White has launched a new website to showcase a host of his non-musical activities.

Jack White Art & Design shows off all of the musician’s creative endeavours, including his own furniture, graphic design, sculptures and more.