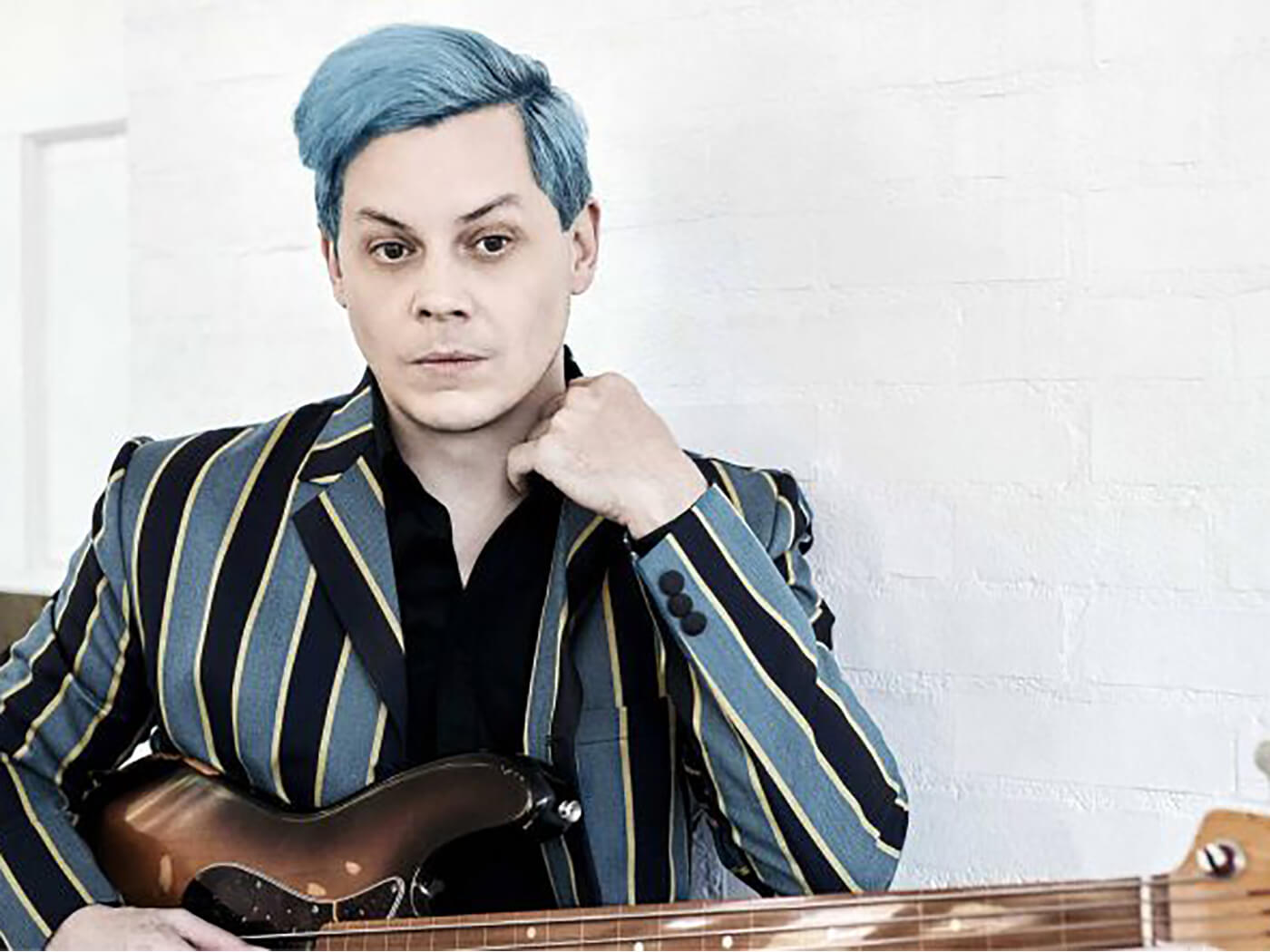 Jack White has shared the title track from his forthcoming album Fear Of The Dawn, one of two records he’ll release this year, alongside Entering Heaven Alive.

Following on from the similarly blistering “Taking Me Back”, White’s latest track is a freewheeling, fuzzed-out rocker that clocks in at just over two minutes, with the former White Stripes frontman howling over heavily distorted guitars.

Listen to “Fear Of The Dawn” below:

White announced both Fear Of The Dawn and Entering Heaven Alive back in November of last year. The former – White’s first solo album since 2018’s Boarding House Reach – is set to arrive first on April 8, with its follow-up set for release on July 22. Both will be released via White’s own label, Third Man Records.

At the time of the announcement, a press release said White’s creative process over the past few years had resulted in “two entirely different albums” which are “each defined by different inspirations, different themes [and] different moods”.

Last month, White shared new single “Love Is Selfish”, a far more sparse and gentle acoustic ballad lifted from Entering Heaven Alive. The same month, he shared a live performance video for “Taking Me Back” that sees him and his band playing the song in the Blue Room at Third Man Records‘ headquarters.

Following the release of Fear Of The Dawn in April, White will embark on an extensive headline tour with stops in North America, Europe and the UK.

“I’m doing songs from everything I’ve ever done in my life. Everything that I was the main songwriter or main singer, then that’s kind of in our bag of tricks,” White said of the upcoming tour in an interview with Alt 98.7. “I think we ended up having over 80 the last time I went on the road.”

Last year, White played a surprise set on a rooftop in London to celebrate the grand opening of a new Third Man Records store in the city. The shop is the label’s third physical outlet, joining existing buildings in Nashville, Tennessee and Detroit, Michigan.