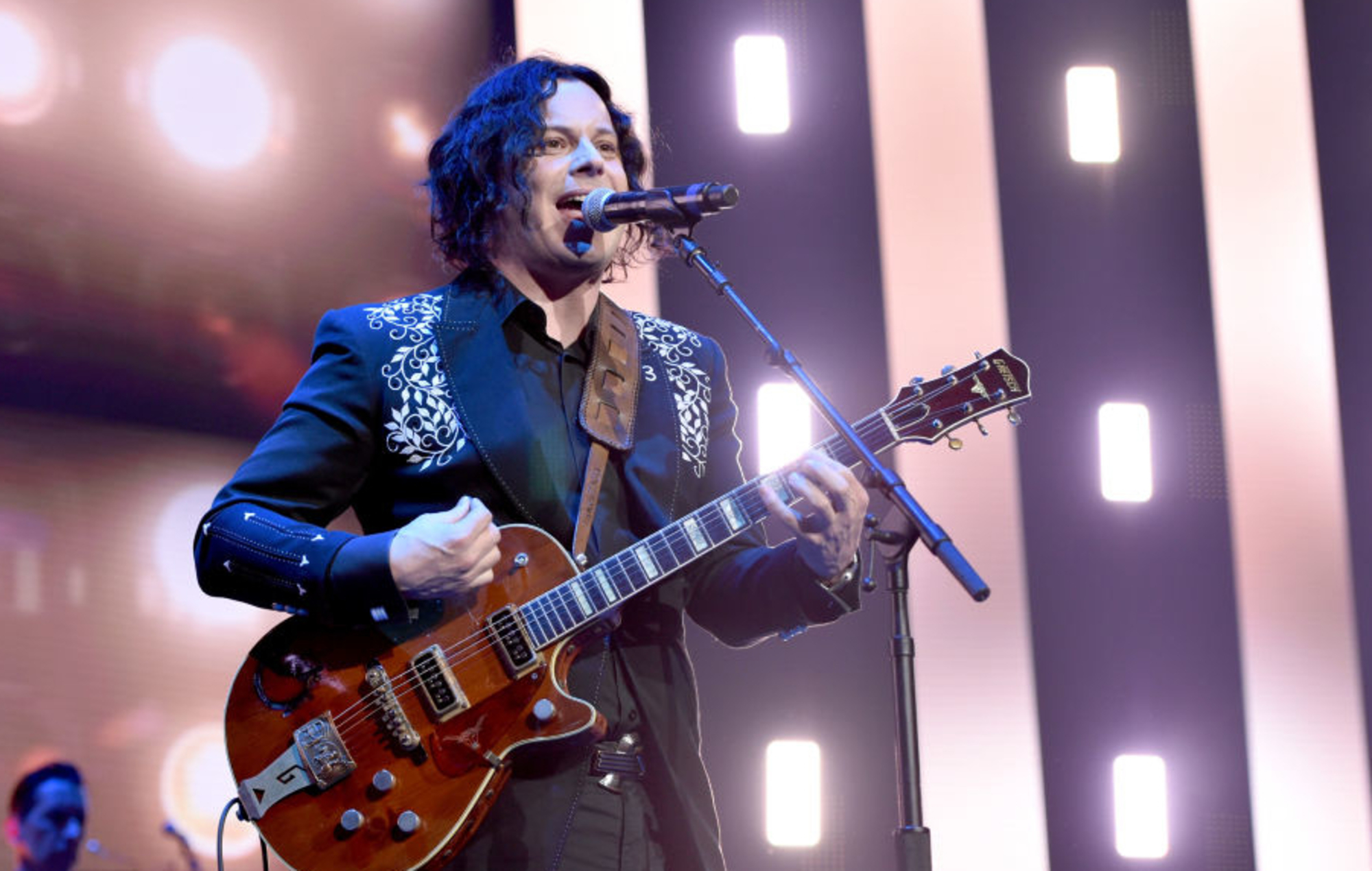 Jack White suggests that The Rolling Stones copied The Beatles

Jack White has suggested that The Rolling Stones copied The Beatles in a new interview.

Speaking to MOJO, White praised frontman Mick Jagger saying that he was “smart” and was always “feeing whatever the hippest thing was” in the 1960s, including, he went on, “copying” The Beatles – their biggest rivals of the day.

“That disrupts the fantasy. And the fantasy’s amazing – I have indulged many times with those kinds of bands. That’s not an insult. That’s them being smart and figuring out a way to keep a train moving.”

White went on to reveal in the same interview that his favourite Beatle is Paul McCartney.

He explained: “Absolutely 1,000 per cent Paul McCartney. ‘Get Back’ proves what I’ve been saying since I was 13 – without Paul, there’s no Beatles.

“Everybody else is out-of-this-world incredible. But you could theoretically take any other Beatle out of that band and still have The Beatles. You want to be on George’s side, for coolness.


White released the first of his two new albums earlier this week (April 8), ‘Fear Of The Dawn’ – with the other, ‘Entering Heaven Alive’, due out in July.

In a three-star review of ‘Fear Of The Dawn’, NME’s Mark Beaumont said the record was best summed up by a lyric on closing track ‘Shedding My Velvet’, where White sings: “I’m not as bad as I was / But not as good as I can be.”

Earlier this week during a performance in Detroit, White proposed to – then just moments later, married – his girlfriend, fellow singer-songwriter and local Olivia Jean.